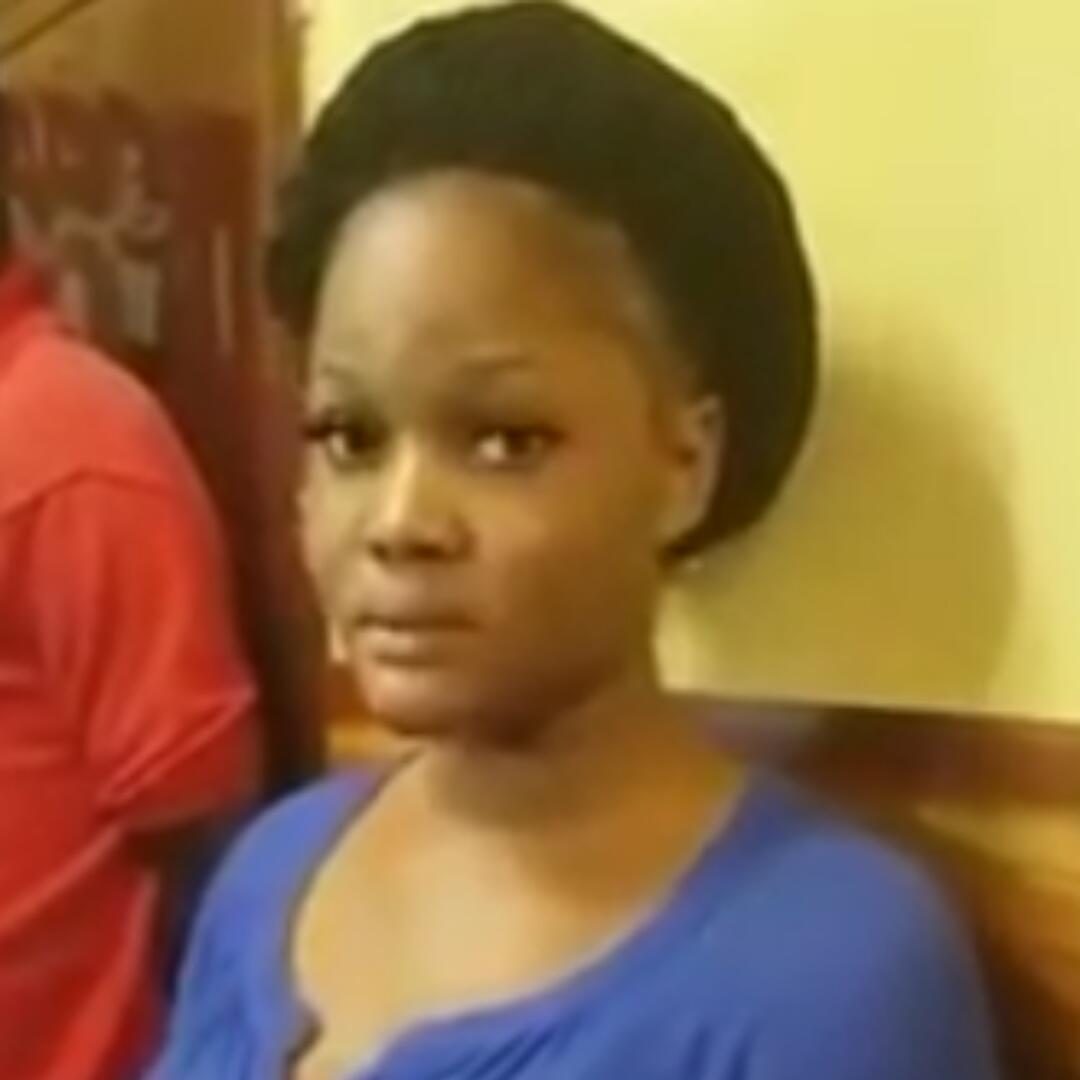 Things are really happening ooh! This time around, a desperate Abuja based girl aged 23, is making headlines across social media after she made a video of her married boyfriend’s penis then started to blackmail him for an I-Phone. The show of shame was executed in a hotel room and the desperate girl threatened that if she doesn’t get paid, the video would be sent to his wife. 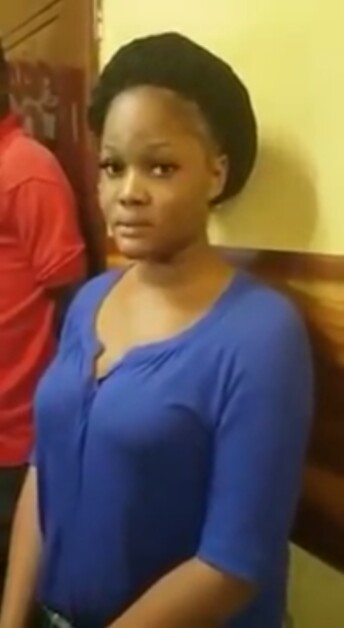 This naturally put the fear of God on the adulterous man so he gave the woman a whopping N180k. After sometime, the greedy girl came back with further demands but rather than pay up, the man went to the police.