If you thought 50 Cent is so rich that he never owed anyone payment, then you’re quite wrong. It’s true that 50 has used his Instagram page as a weapon to embarrass and drag the nonsense out of debtors like Teairra Mari and the more playful case with Michael Blackson. Well, while at The Late Show with Stephen Colbert, the “Many Men” rapper explained how Snoop Dogg took away his Lamborghini as payment. 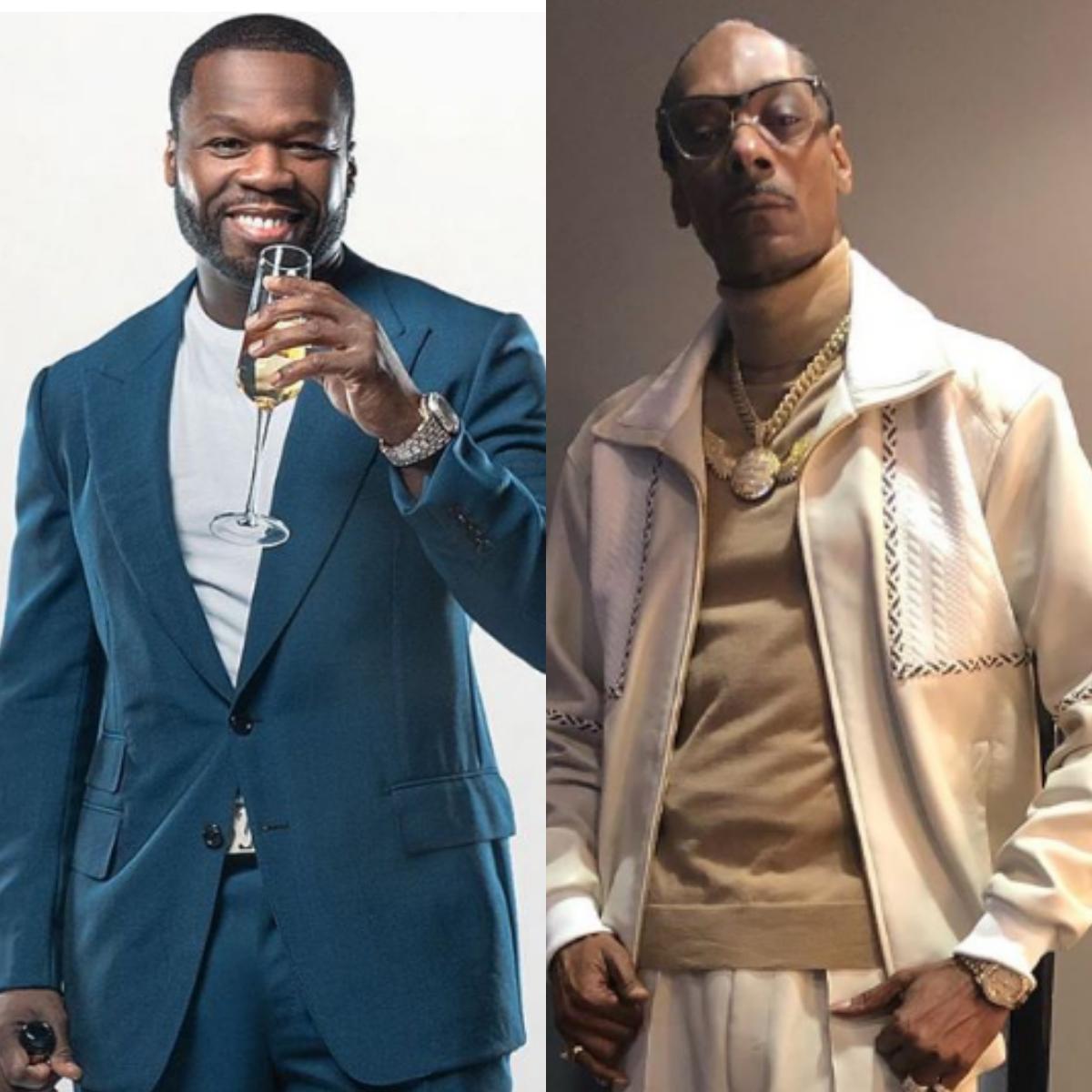 It all started when 50 was performing at Barclays and Snoop was there. So the “Dogg Father” offered to get on stage to perform their collab “P.I.M.P.” It wasn’t until after the show that 50 Cent noticed his ride was gone. “He went, walked by the car, saw the car, and… I don’t know if it was jealous feelings or something, but he went to the car and got in the car because the keys are in there,” 50 said of Snoop. “Because you park inside the Barclays, and the guy that’s supposed to be the valet park, I said, ‘Where did the car go?’ And he said, ‘Snoop took the car.’ I said, ‘What?! How do you just let him take my car?'”

He added: “But later he made a tape saying that I owe him for the performance, because he feel like, ‘You got me performing for free and you got cars like this out here in the middle…’ He thought I tricked him into a performance, but he offered to perform.”

Meanwhile, Snoop had uploaded a video to his Instagram page showing how he committed the act.

“50 Cent! I rapped on stage tonight with 50 Cent. I did ‘P.I.M.P.’ and he didn’t give me no money,” Snoop hilariously said in the video. “So I guess I’m gonna take his car and we gonna call it even. I need my money cuz. Matter of fact, I don’t even want the money. I just want to drive this pretty muthafucka.”

Entertainment News Today Headlines: Gabrielle Union Responds To Mum-Shamers – Explains Why She Has No Regrets Over Working 9 Months After Having Her Daughter

Entertainment News Today Headlines: Lauren London Pays Emotional Tribute To Nipsey Hussle On What Would Have Been His 34th Birthday

Dr. Dre Is The Most Influential Man In Hip Hop – 50 Cent Discloses As He Wishes Record Producer Happy Birthday 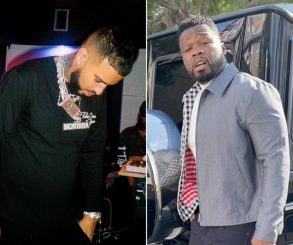 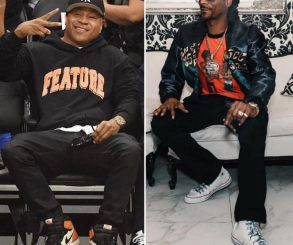 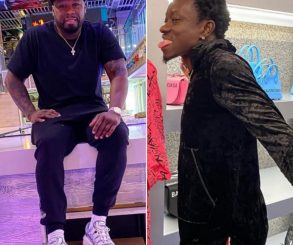 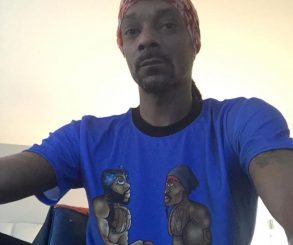