Celeb News This Week: 50 Cent Extends Olive Branch To Wendy Williams – “Ok We Gonna Let You In Tycoon Next Time”

Last month, 50 Cent had his Tycoon pool party and allegedly blacklisted his longtime adversary, Wendy Williams. Despite this, the talk show host still found her way around security, got her son to meet Snoop Dogg and even take a photo with the rapper for his birthday. Things appear to be changing if a recent Instagram post is taking seriously because the Power co-creator is ready to bury the hatchet. 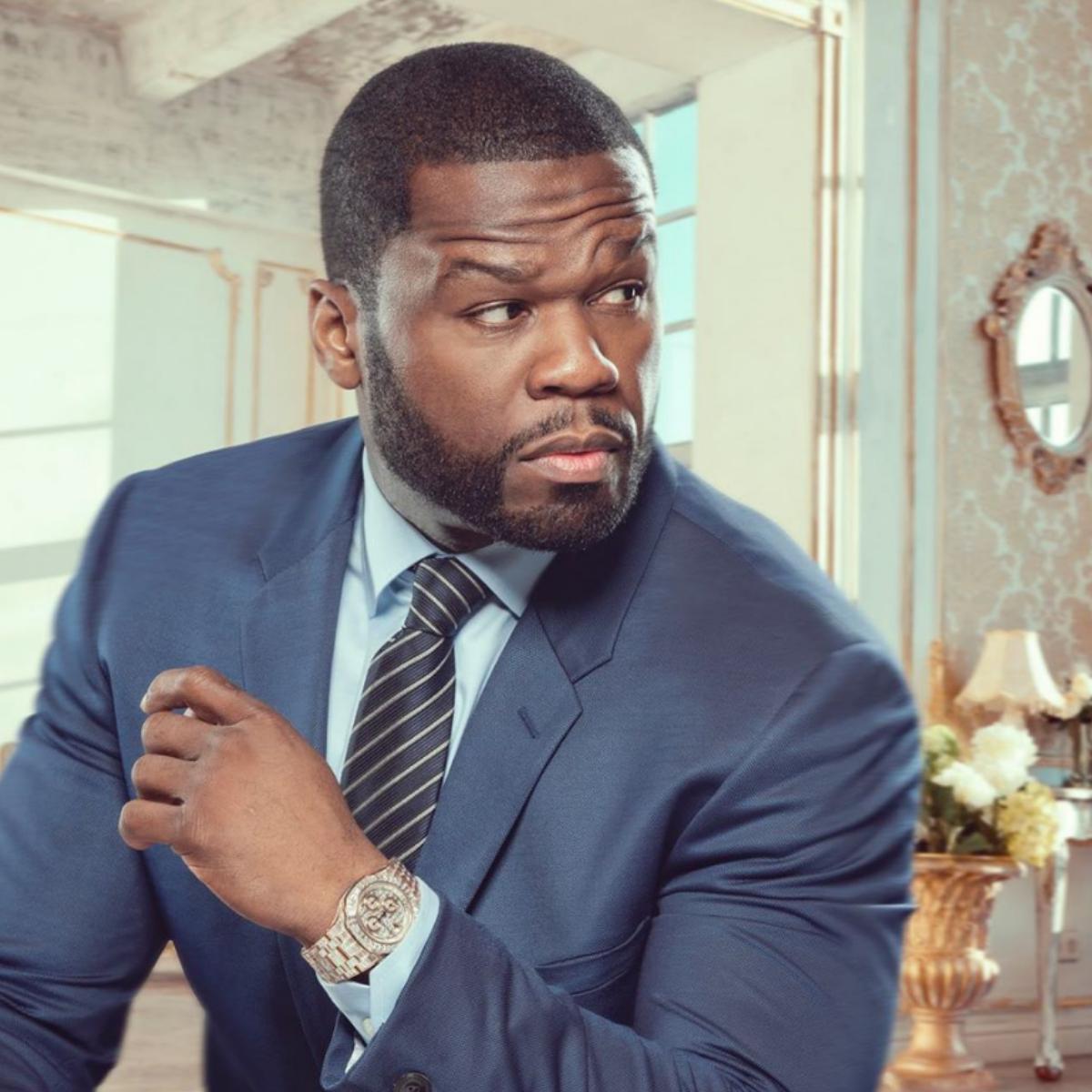 50 shared a clip of Williams on the Bravo show What Happens Live with Andy Cohen. on Monday (September 9). She’s asked to name three nice things about 50, which she was easily able to do.

READ ALSO:   It's On: 50 Cent Calls Out Floyd Mayweather, Shares Chat Message Conversation Between Them And It's About To Get Ugly

“He’s not a bad looking man, I respect his hustle and I was one of the first people to ever play his music,” she tells Cohen. “As a matter of fact, [I] was probably the first on a cassette on the radio … I got suspended for two weeks without pay because I used to be a renegade like that. If I liked it, I’d take it right off the block.”

READ ALSO:   Banky W: Adesua Etomi's Alleged Ex-boyfriend Kunle Remi Breaks His Silence, Nollywood Actor Says "I Am Not A Bitter Person Neither Am I A Sadist"

You wouldn’t be wrong to say 50 must have been surprised by Wendy’s answers as that would have been an ideal opportunity to throw some negativity back in his direction. It was then he lifted the alleged ban on the talk show host.

🤔what is this, ok we gonna let you in TYCOON next time 😆but you can’t just be coming to my party’s wit no invite🤨🤷🏽‍♂️#lecheminduroi #bransoncognac

“what is this,” he wrote in the caption. “ok we gonna let you in TYCOON next time but you can’t just be coming to my party’s wit no invite.”

Prior to the Tycoon party, 50 Cent had been taking shots at Wendy calling her a “crackhead” as she attempted to seek help for her addiction.

Nigerian Celebrity News: “Gallant” Davido Shares Rare Photo Of His Late Mother Veronica Adeleke, Says “I Know Its You That Is Protecting Me”