Trending News
“Many People Are Passing Through Some Devastating Struggles”...
“No One Knows Your Worth More Than YOU”...
“My Husband Is The Most Handsome Man With...
“Don’t Be Pushed By Your Problems, Be Led...
“God Came Through For Me” – Nollywood Actress,...
“I’ve Always Had To Give Extra To Attain...
“You Cannot Call On The Name Of God...
‘I Believe It Is My Season And My...
“Hair Doesn’t Define Me, Either Way I’m Pretty”...
“Love Yourself, Life Will Be Fine And Happy”...
Home Celebrity Gossip and News 50 Cent Opens Up On ‘Sad Situation’ With ‘Privileged Child’ Marquise Whom He ‘Used To’ Love After Paying Over ‘$1M In Child Support’
Celebrity Gossip and News 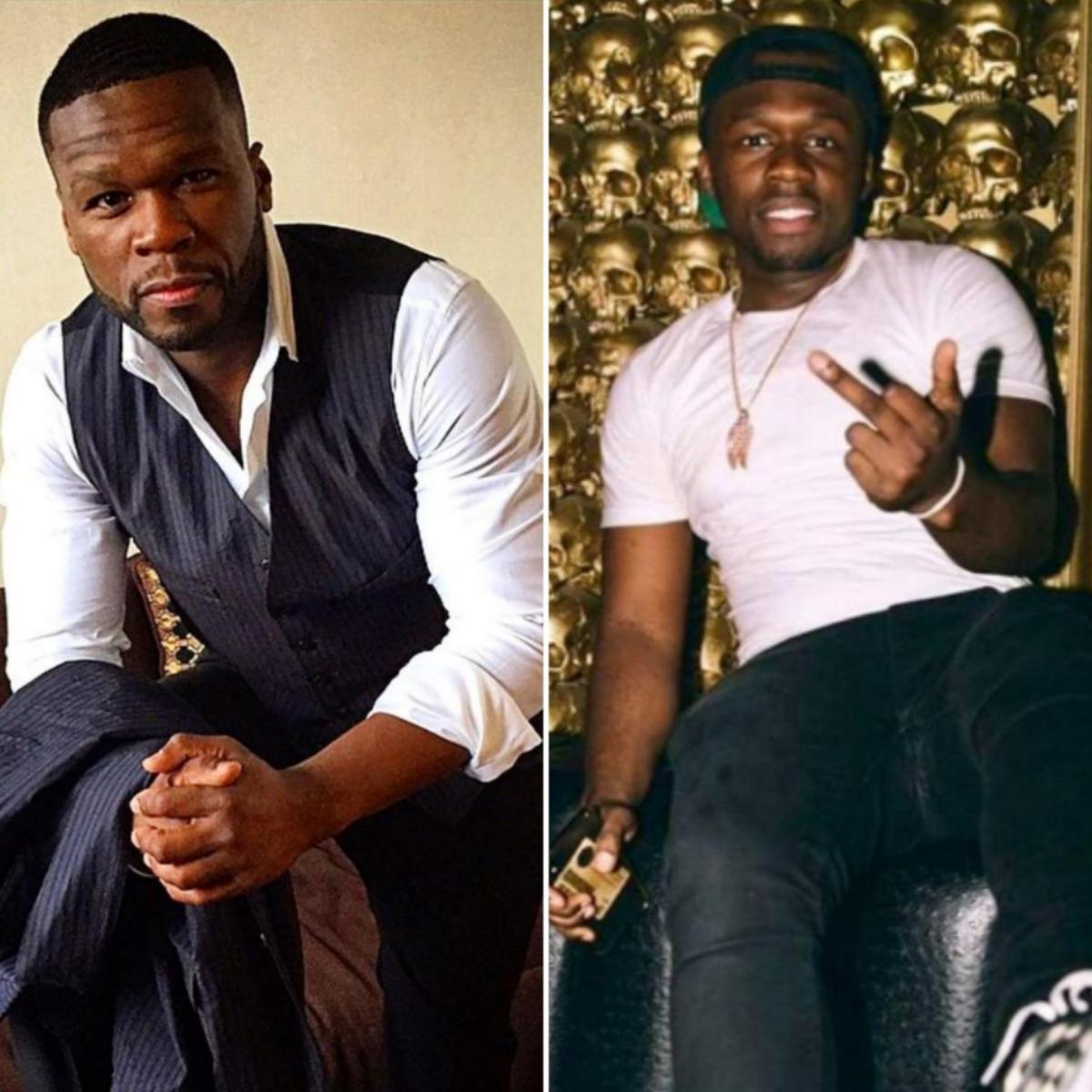 Curtis James Jackson III, popularly known as 50 Cent, during an Instagram live earlier this week with Van Lathan, indicated that there is no chance of a reconciliation with his estranged son Marquise. If you recall, the rapper was condemned in 2018 for stating on social media, ‘If both these little n*****s got hit by a bus, I wouldn’t have a bad day.’

He wrote this while referring to a photo of Marquise posing with his long-time foe ‘Supreme’ McGriff’s son.

Again, he has shown no love for his son whom he shares with Shaniqua Tompkins, by saying he would choose rapper Tekashi 6ix9ine over Marquise.

50 also claims to have paid over $1.36 million in child support for Marquise, 23. The “In da Club” rapper also described their bitter fallout as a ‘sad situation’. He told Van Lathan:

‘When you pray for success, you don’t necessarily pray for the things that come with it’.

‘It’s no such thing as success without jealousy, without envy or entitlement… His mum developed an entitlement that cannot be met, filtering that energy through his actual personal interests…’

50 Cent also brought back memories of when Marquise wanted a pair of shoes which Shaniqua bought for him but she allegedly still felt that he ‘should have more’.

He continued: ‘So, while being a privileged child, he feels deprived. You had everything I didn’t have.’

The New York rapper was also asked if he ‘still loves’ his eldest son. 50 Cent replied, ‘I used to.

‘A complicated question would say how long can you love someone who doesn’t love you back?’

Adding, ‘I used to blame his mum but it’s him. I’ve gone places where he was at and he left.’

However, 50 showed signs of regret admitting, ‘I didn’t think that success would cost me my firstborn, but it’s the situation it is.

‘My grandfather used to say, “If it rattles like a snake and slithers like a snake, is it a snake or do you need to be bit?” What he’s saying is, every time you see the boy he show up with somebody you got a problem with. What does that tell you?’

#PressPlay: During a recent interview #50Cent was asked if he would reconcile with his eldest son #MarquiseJackson. He talked about their falling out, and if he thinks things could be patched up!! (📹: @xxl, @vanlathan, @95lal)