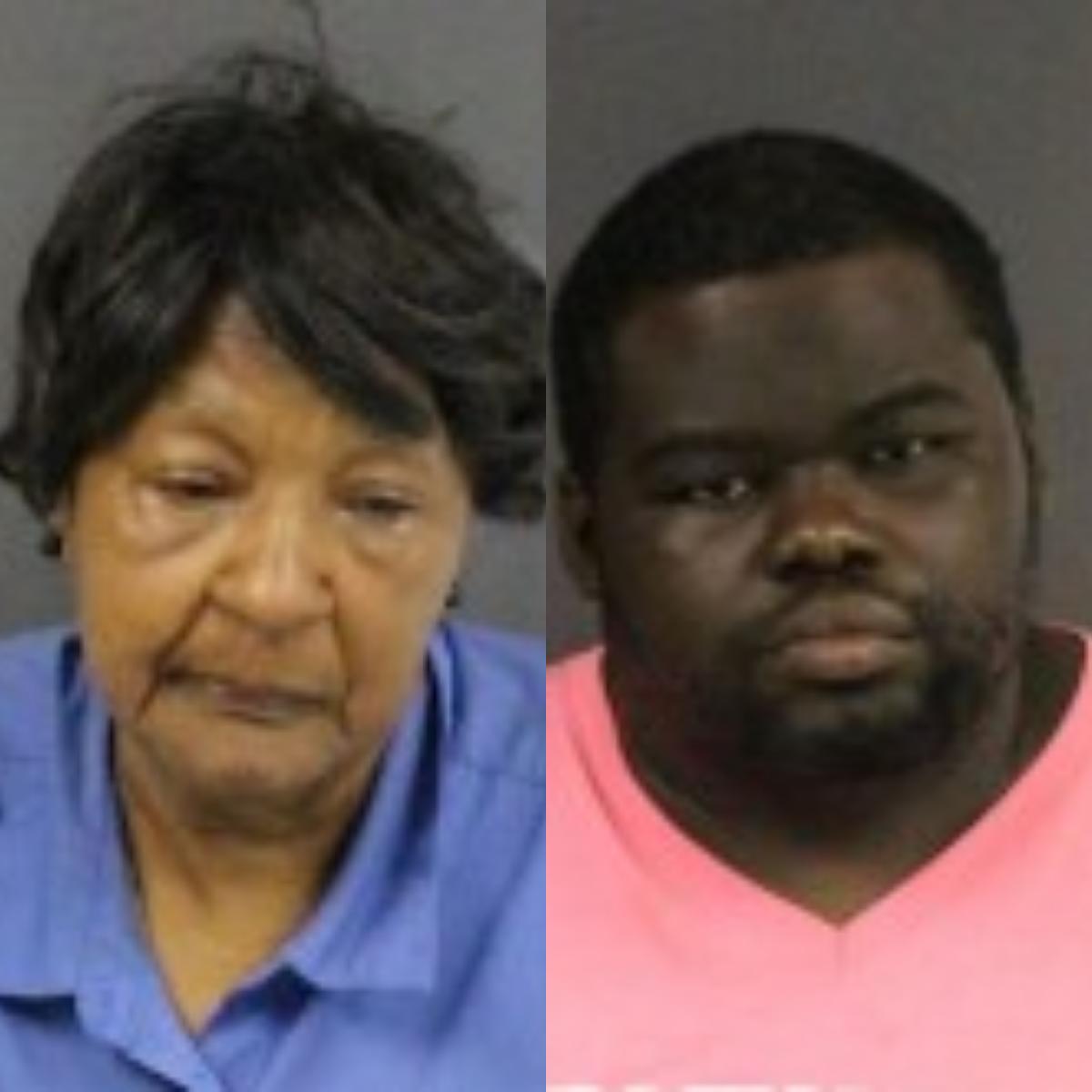 A 74-year-old woman identified as Eudean McMillan and a 15-year-old boy have been charged alongside Darryl Parker, 37, after they allegedly took turns to shoot a man Geovahnie FanFan, 21, to death inside a Trenton, New Jersey laundromat on Monday.

According to the authorities, trouble started after a group of people confronted and attacked Parker just inside of the laundromat’s side entrance. People kicked Parker and threw objects at him, knocking him to the ground.

Officials say surveillance footage shows McMillan, known as “Mama Dean,” leaving the laundromat before the beating. She then returned with a handgun she used to shoot at the attackers. McMillan allegedly struck a 16-year-old boy. It’s understood that Fanfan who was in the group of attackers, fled to the back of the laundromat and hid in an office. But a large window meant he was visible. It was then she handed the gun to Parker who allegedly shot Fanfan.

READ ALSO:   "You’re Not In Competition Or In A Race" - Nadia Buari

McMillan and Parker left Fanfan on the ground and walked toward the laundromat exit, where an unnamed 15-year-old took the gun, walked back over to Fanfan and allegedly shot him several times.

McMillan was charged as an accomplice to murder. She’s also charged with attempted murder. Parker and the teen are charged with murder and weapons offenses.

READ ALSO:   Nollywood Actress Belinda Effah Strikes Pose In 5 Different Ways You Can Use On Your Wedding Day

However, it’s unknown if any of the suspects has retained an attorney.

Click Amebo Book for all the latest news USA today.

Latest News USA Today: Georgia Bank Teller Calls Cops On Nigerian Doctor Trying To Enter The Bank To Open Account – ‘I Feel Like He’s Up to No Good’