Trending News
“No One Knows Your Worth More Than YOU”...
“My Husband Is The Most Handsome Man With...
“Don’t Be Pushed By Your Problems, Be Led...
“God Came Through For Me” – Nollywood Actress,...
“I’ve Always Had To Give Extra To Attain...
“You Cannot Call On The Name Of God...
‘I Believe It Is My Season And My...
“Hair Doesn’t Define Me, Either Way I’m Pretty”...
“Love Yourself, Life Will Be Fine And Happy”...
“Never Allow Anyone Steal Your Joy Or Happiness”...
Home Celebrity Gossip and News Agony Of A Wife: Man Who Married A Visually Impaired Woman Because Of Benefits She Receives From Compassionate People, Dumps Her And Moves Out With Housemaid [Photos]
Celebrity Gossip and News

Agony Of A Wife: Man Who Married A Visually Impaired Woman Because Of Benefits She Receives From Compassionate People, Dumps Her And Moves Out With Housemaid [Photos] 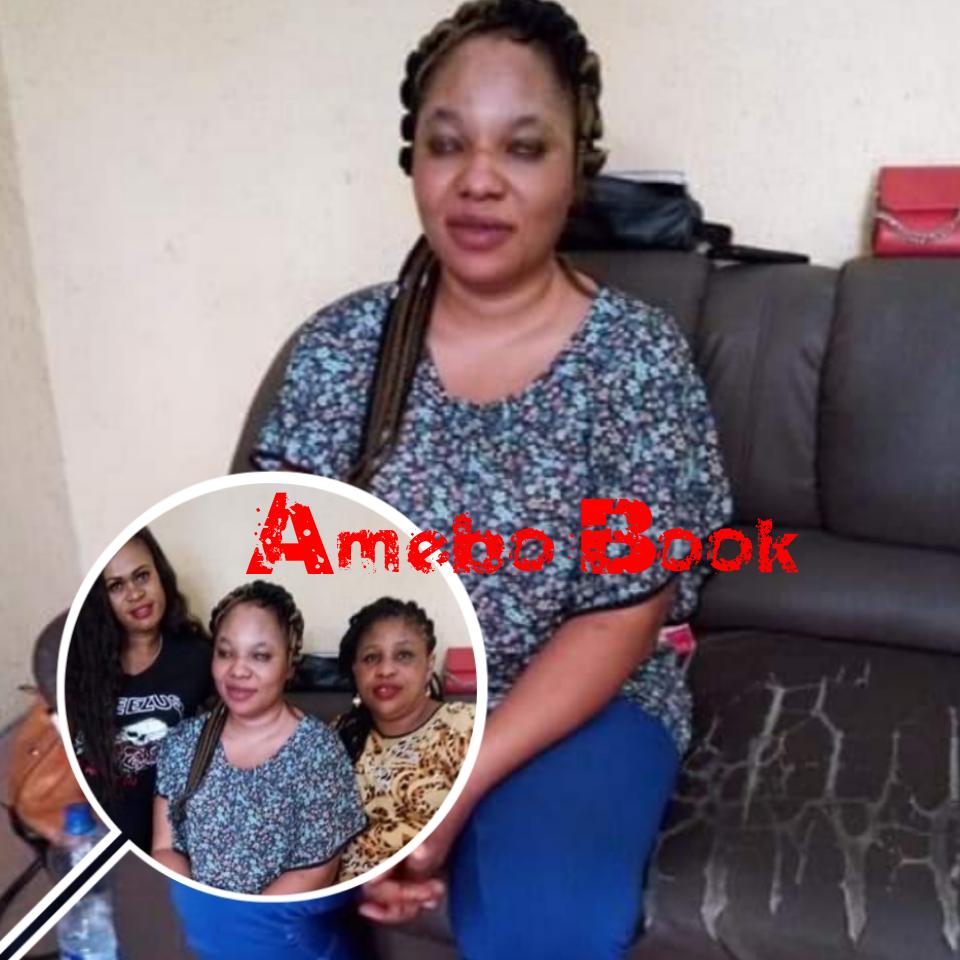 Things are really happening oh! People will do ANYTHING for money including ‘toying’ around with emotions. A man who married a visually impaired lady because of the goodwill she receives from compassionate people, has dumped his wife and moved out with the housemaid.

According to Ifeanyi Calistus who shared the heartbreaking story on Facebook, the couple are blessed with a daughter. However, Margret Uko Ekanem always complained about her husband, Emeka Idika’s ‘shameful and amorous escapades with other women.’ He then beats her up telling his own wife that he did her favour by getting married to her. He has already taken their daughter, Divine, away with him after conspiring with her cab driver.

Read the story below. 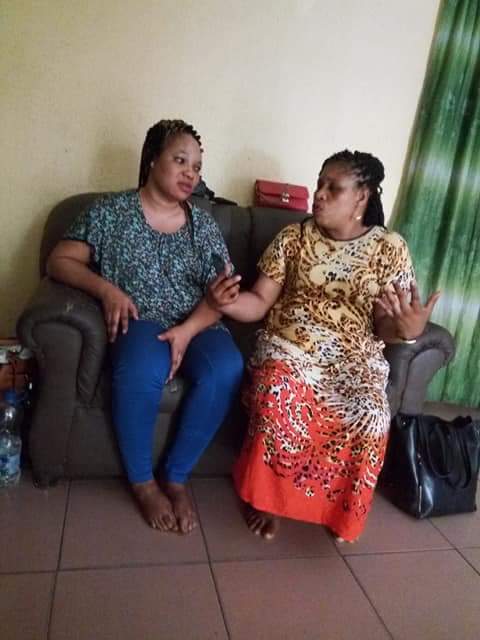 “Her name is Margret Uko Ekanem. She is totally blind. Age — 34. She has a National Diploma in Mass Communication. A native of Akwaibom State but resides in Portharcourt.

The whole Odessy started in 2009 while she was doing her one year internship with a media house in Poryharcourt. Her path crossed with that of Emeka Idika — A media Practitioner himself. The relationship led to marriage which was formalised on the 19th of May 2012 in a court registry here in Portharcourt.

READ ALSO:   "The Key To Living A Successful Life Is To Figure Out What One's Destiny Is" - Actor, Lateef Adedimeji

The Union was blessed with a bouncing baby girl —- Divine by name. Emeka Idika perceived the disability of his wife as a gold – mine to gain compassion and goodwill from members of the society. Soon Car and other material supports began to come in from people who were moved by the story of his blind wife.

It appeared that Emeka had no true love for his wife. He only wanted to used her handicap to achieve certain means. He disrespected the wife and turned her into a punching bag. She abused and insulted her and even beat her up when she was nine months pregnant. Each time Margaret complained about Emeka’s shameful and amorous escapades with other women, it earned her severe beating of her life. Emeka usually called her names and warned her never to complain as it was a favour he rendered by leaving behind other beautiful and complete women to marry a blind witch like her.

READ ALSO:   "You Always Knew What You Wanted Out Of Life And Worked Hard To Get It" - Ebele Okaro Tells Mercy Johnson

Last year, Emeka secretly packed out of the house with the house help. His present residence is not known to Margret. She was abandoned all alone in a sprawling three bedroom flat. The rent of the house has already expired and the landlord had served her summon to vacate the apartment. She appealed to the landlord for time extension to enable her arrange for where to move in as she would be homeless if thrown out of the house now, but the landlord refused. In fact, the Landlords desperation to throw her out of the house was clearly shown in the manner he cut off water supply to the flat and electricity. In few days from now, Margret will be homeless. She has nowhere to go as both Mum and Dad are late.

On the month of June 2017, Emeka conspired with the daughter’s cab driver to take her away from the mother. It was a psychological blow on Margret as her daughter is her bundle of joy and consolation. She hasn’t seen her daughter again. She reported the matter to FIDA but all her efforts were frustrated by the compromised system. In her words ” They were bunch of ‘ Scammists’ who could be easily bought over by money”. She lamented that there is so much compromise, ineptitude, mediocrity, and rot in the Justice system of this country. She said she was sorry to say it but that’s facts.

READ ALSO:   "Accusing People Falsely Is An Attempt At Destroying That Persons Life" - Ini Edo Says As She Fires Warning Shot At Those Trying To Go To War With Her

Margret is therefore appealing to DPA and any one that hear her story to help her secure the custody of her only child and to save her from a life of dependency by giving her a Job or something that can enable her attain financial independence in order to help her take good care of her daughter. 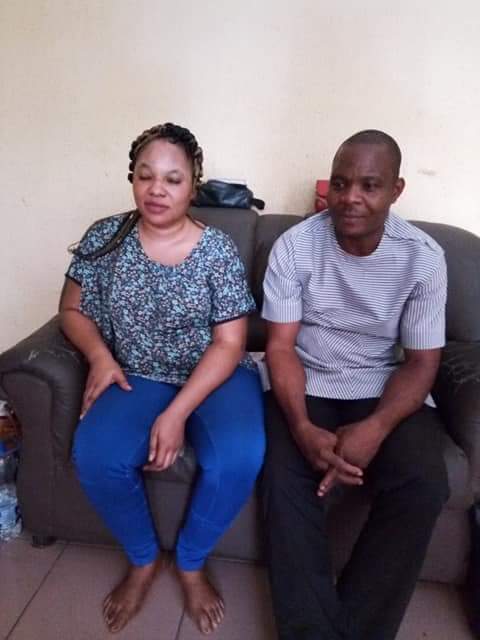 Heartless Man Who Married A Visually Impaired Woman Because Of Benefits She Receives From Compassionate People, Dumps Her And Moves Out With Housemaid

Read The Sophia Loren Message Mercy Johnson Wants To Inspire You With, She Loves It!