Trending News
“Many People Are Passing Through Some Devastating Struggles”...
“No One Knows Your Worth More Than YOU”...
“My Husband Is The Most Handsome Man With...
“Don’t Be Pushed By Your Problems, Be Led...
“God Came Through For Me” – Nollywood Actress,...
“I’ve Always Had To Give Extra To Attain...
“You Cannot Call On The Name Of God...
‘I Believe It Is My Season And My...
“Hair Doesn’t Define Me, Either Way I’m Pretty”...
“Love Yourself, Life Will Be Fine And Happy”...
Home Celebrity Gossip and News Alabama Woman Sarah Belanger Demaneuf Gets Ultimate Retail Revenge On ‘Terrible’ Customer Who Tried To Haggle The Price Of 50 Cent Christmas Ornament
Celebrity Gossip and News 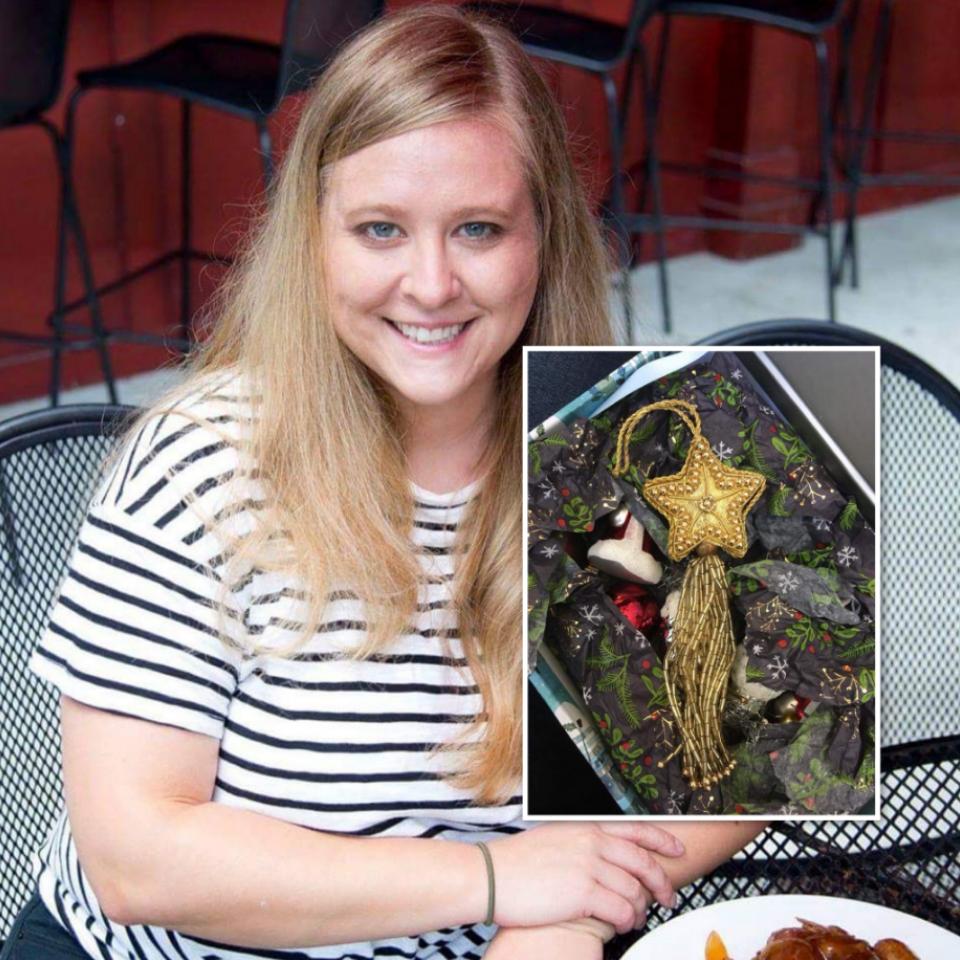 An Alabama woman identified as Sarah Belanger Demaneuf, has gone viral after she got the ultimate petty revenge on a ‘terrible’ customer. She was working at a local retail store in Huntsville 17 years ago, when she ran into the customer who wanted to purchase a 50 cent star ornament for 25 cents. 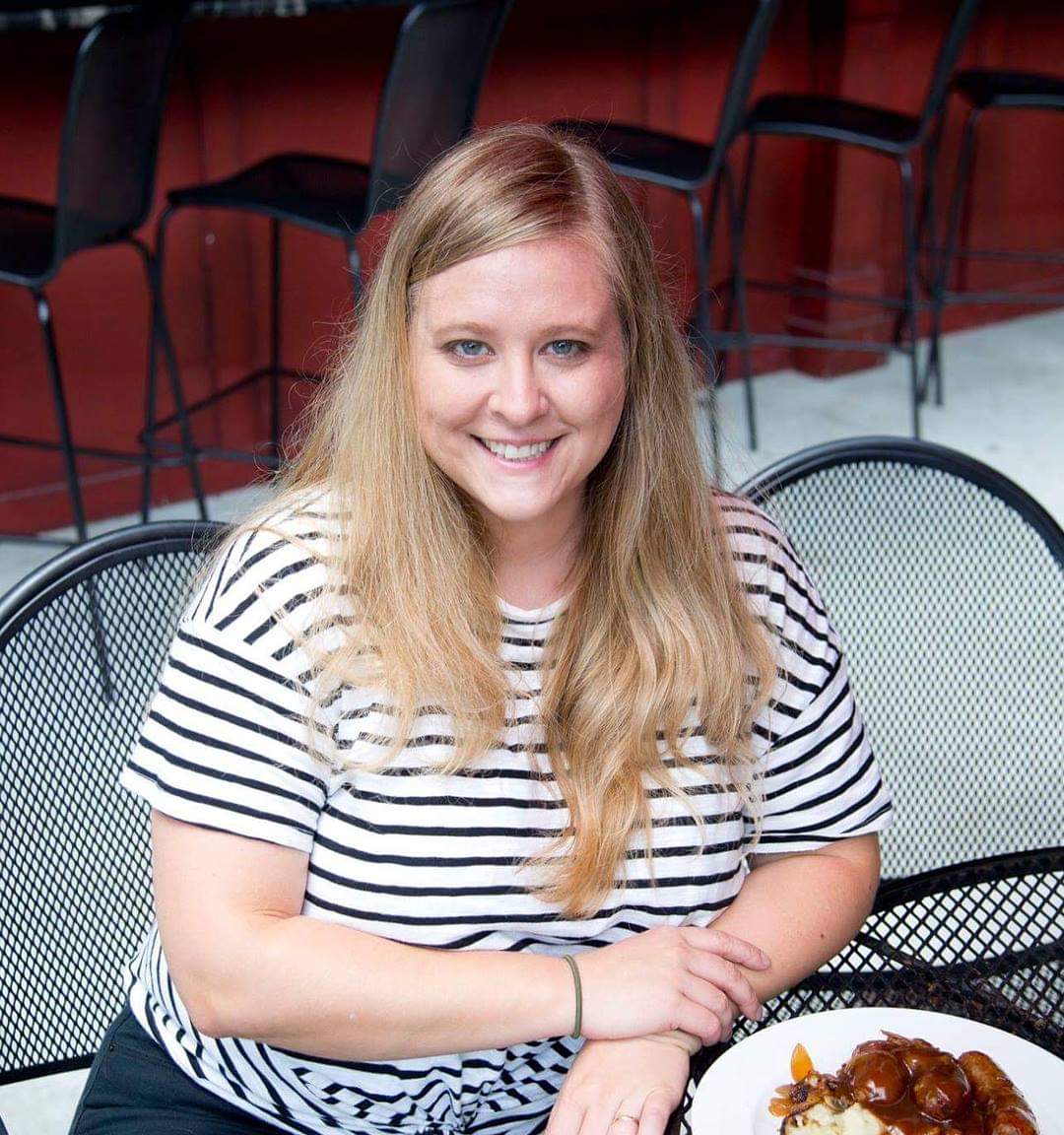 When the customer failed to get the bargain she wanted, next you knew was an outburst of anger and frustration.

‘A terrible woman (dressed to the nines and driving a high-end Lexus, so pretty well off) came into the store and wanted four star ornaments, but wanted to only pay 25 cents a piece.’

‘As we weren’t at a yard sale I said no and she started arguing with me, becoming increasingly rude and belligerent.’

Before you knew it, the customer was already threatening to take her business to another branch of the store in town the following day. Demaneuf reacted to this by saying, ‘I can’t guarantee they’ll still be here’.

‘There are 12 in the store. No one is going to buy all 12. I’ll get what I want, prepare to feel stupid tomorrow.’

READ ALSO:   "All I Know How To Do Is work And Have No Time For Friendship" - Adunni Ade Says As She Reacts To Talk Of Boring Lifestyle

At this point Demaneuf was enraged and came up with a sharp plan to ensure the woman wouldn’t get hold of a single star. 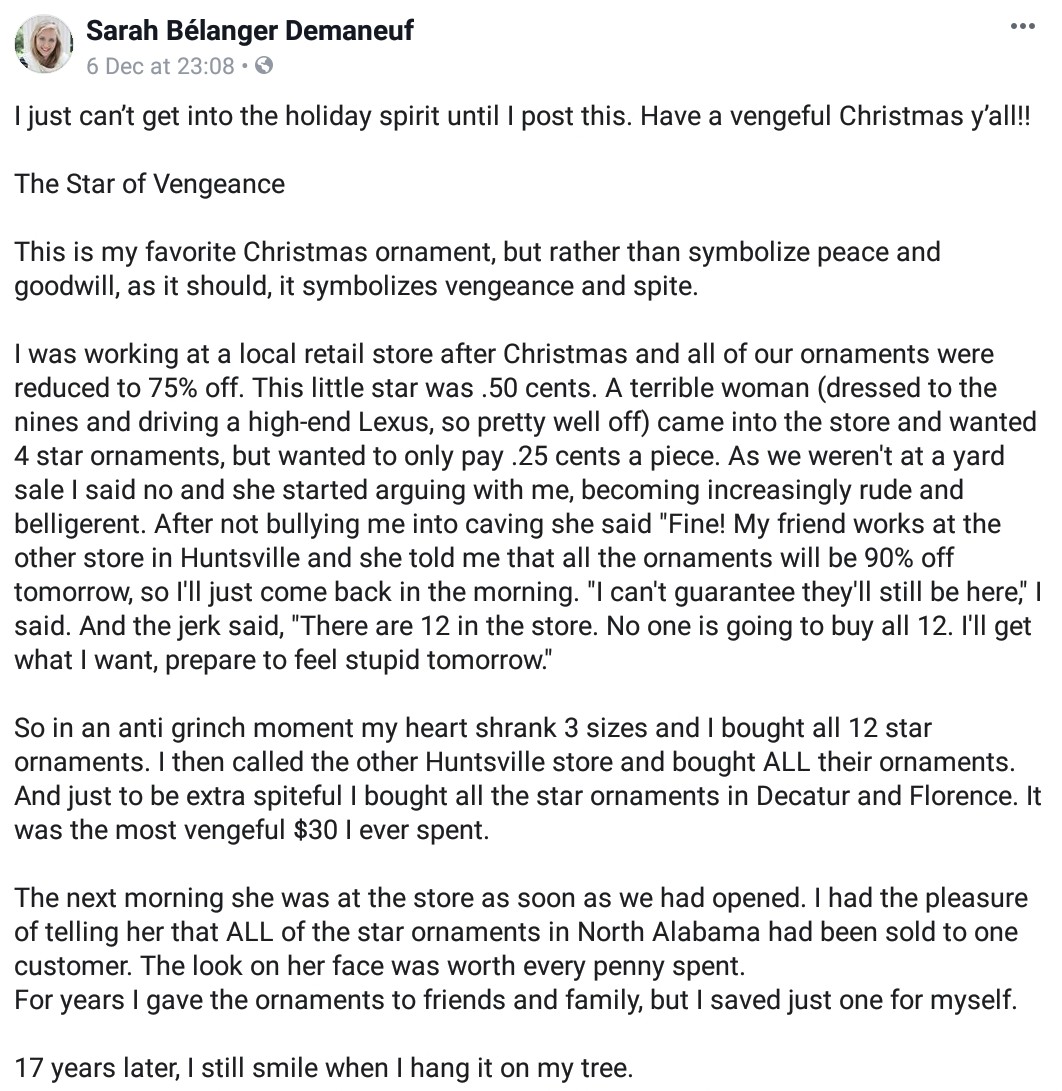 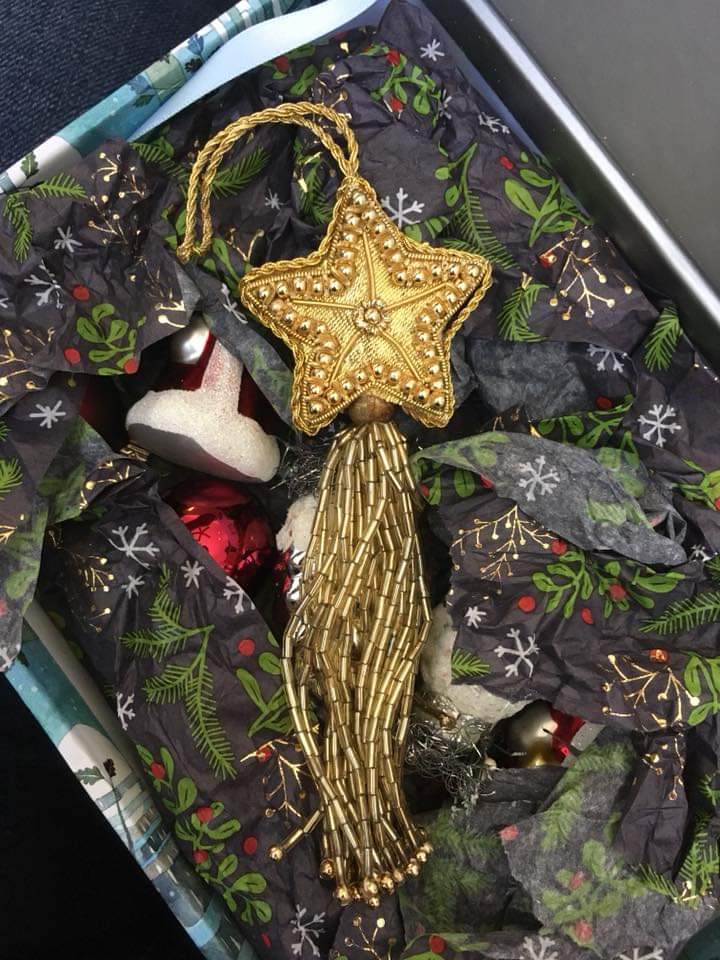 When the customer returned the next morning, she was dumbstruck when she discovered all the star ornaments were sold. Demaneuf said:

READ ALSO:   "They Have My Heart Forever" - Mercy Johnson Says Of Her Children As She Shares Hilarious Photos Of Her Daughter, Divine-Mercy Getting Busy With A Whole Cake

‘The next morning she was at the store as soon as we had opened. I had the pleasure of telling her that ALL of the star ornaments in North Alabama had been sold to one customer. The look on her face was worth every penny spent.’

At the end of the day, Demaneuf kept just one of the star ornament then gave the rest to friends and family. She added: 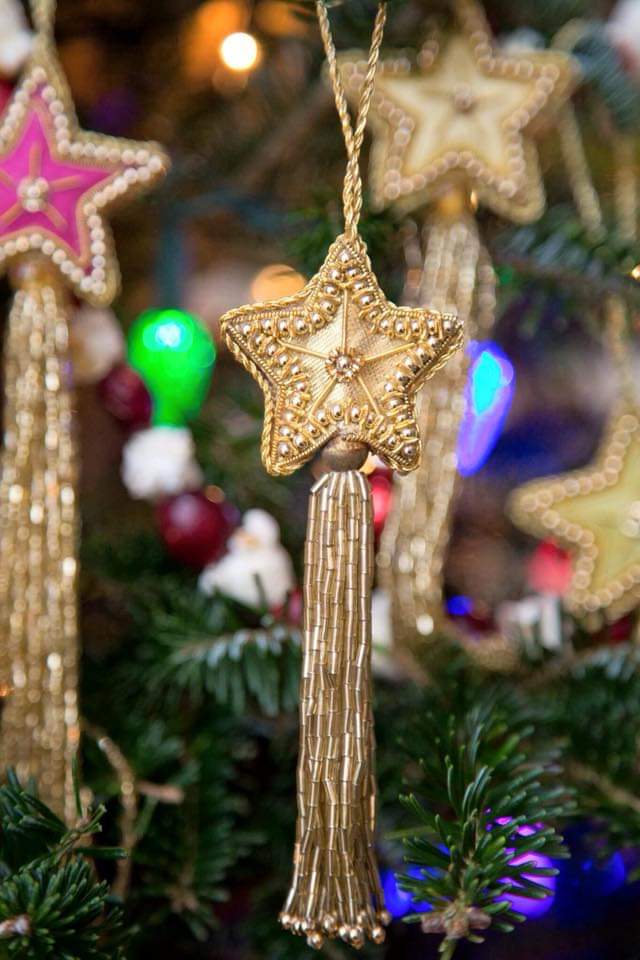 I Have Money To Lavish On Myself, Why Would I Live A Fake Life — Angela Okorie