Idris Okuneye popularly known as Bobrisky, has mocked the Director-General of the National Council for Arts and Culture, Otunba Olusegun Runsewe, by sharing a video on Instagram showing the crossdresser with a new police escort. It’s understood the DG was responsible for shutting down the Bobrisky’s highly publicized birthday bash.

Trouble started when Runsewe called Bobrisky a ‘national disgrace’ and promised to deal with him. The DG has since confirmed giving the order for the abrupt end to Bobrisky’s birthday party which millions of Naira and been spent.

In an interview with NTA’s The Platform which centered on the Culture and Challenge of National Development, the NCAC boss mocked Bobrisky by asking why he didn’t call his (Runsewe) bosses he (Bobrisky) claimed he rolls with to intervene when his birthday was shut down. He also stood firmly on the Nigerian Barbie being a national disaster and embarrassment to the country. The DG also claimed that by Bobrisky saying he would dead with his bosses, that statement was enough to destroy the credibility of Nigeria.

“We blocked the whole thing and the whole food and everything was wasted. He thought he is dealing with the Nigerians of yesterday, a change has come. There must be a new vision for this great country. We are going to issue a statement very soon, if we catch anybody on the street disgracing this country, there’s law and order in this country.

“He was only dropping names, he knows nobody. That statement he made, is enough to destroy the credibility of our country.”

It was then Bobrisky responded by sharing a video of his new police escort in a Hilux, driving in front of him. He captioned it: “I just want to laugh”.

Nigerian Celebrity News: Nollywood's Yul Edochie Shows Off His Children, "Once you have a woman who is ready, then have a vision" 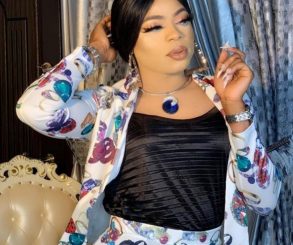 Since God Can Make Me Finer Than Lots Of Girls, Why Can’t He Give Me A Womb – Bobrisky 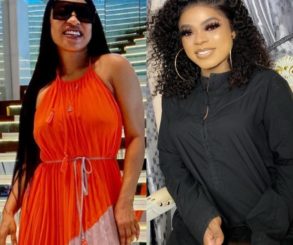 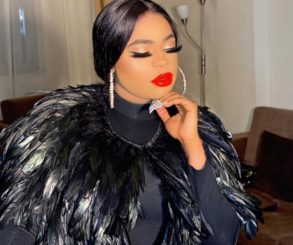 Nigerian Celebrity News And Gossip Today: Bobrisky Expresses Regret Over Not Travelling With A Sugar Boy To Dubai, Says He Will Be Taking One To Paris 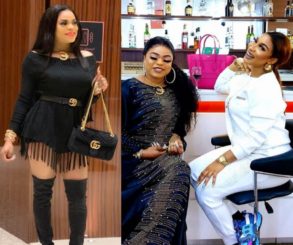