Open Heavens: D’Banj And Governor Ambode Take 26-Year-Old Joseph David Off The Street After He Impressed At Lagos City Marathon

Oladapo Daniel Oyebanjo, more popularly known by his stage name D’banj, and the Lagos State Governor, Akinwunmi Ambode, have changed the life of a random street kid. The guy who has been identified as Joseph David, impressed when the Nigerian singer randomly gave him the opportunity to sing with him on stage at the Lagos City Marathon. 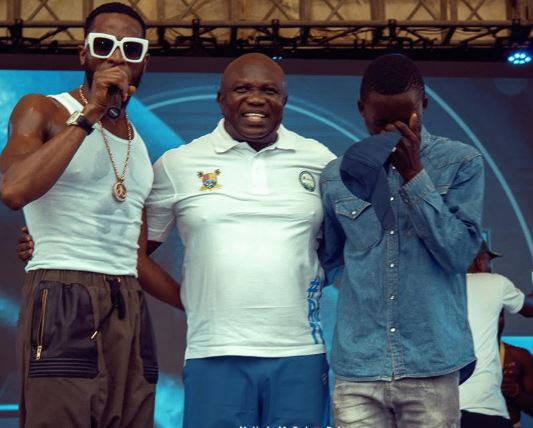 Ambode also came on stage and promised to take him off the street. The Governor also promised him a cash reward of N2.5million which has since been redeemed.

Joseph David was invited to the State House, Alausa-Ikeja, days after the Lagos City Marathon. Ambode and his wife presented him with a one year free education scholarship while Dbanj alongside the CEO of DKM media, Damian Ifeanyi Okoroafor offered him a deal with CREAM Platform to nurture and develop his talent in music education and entertainment. 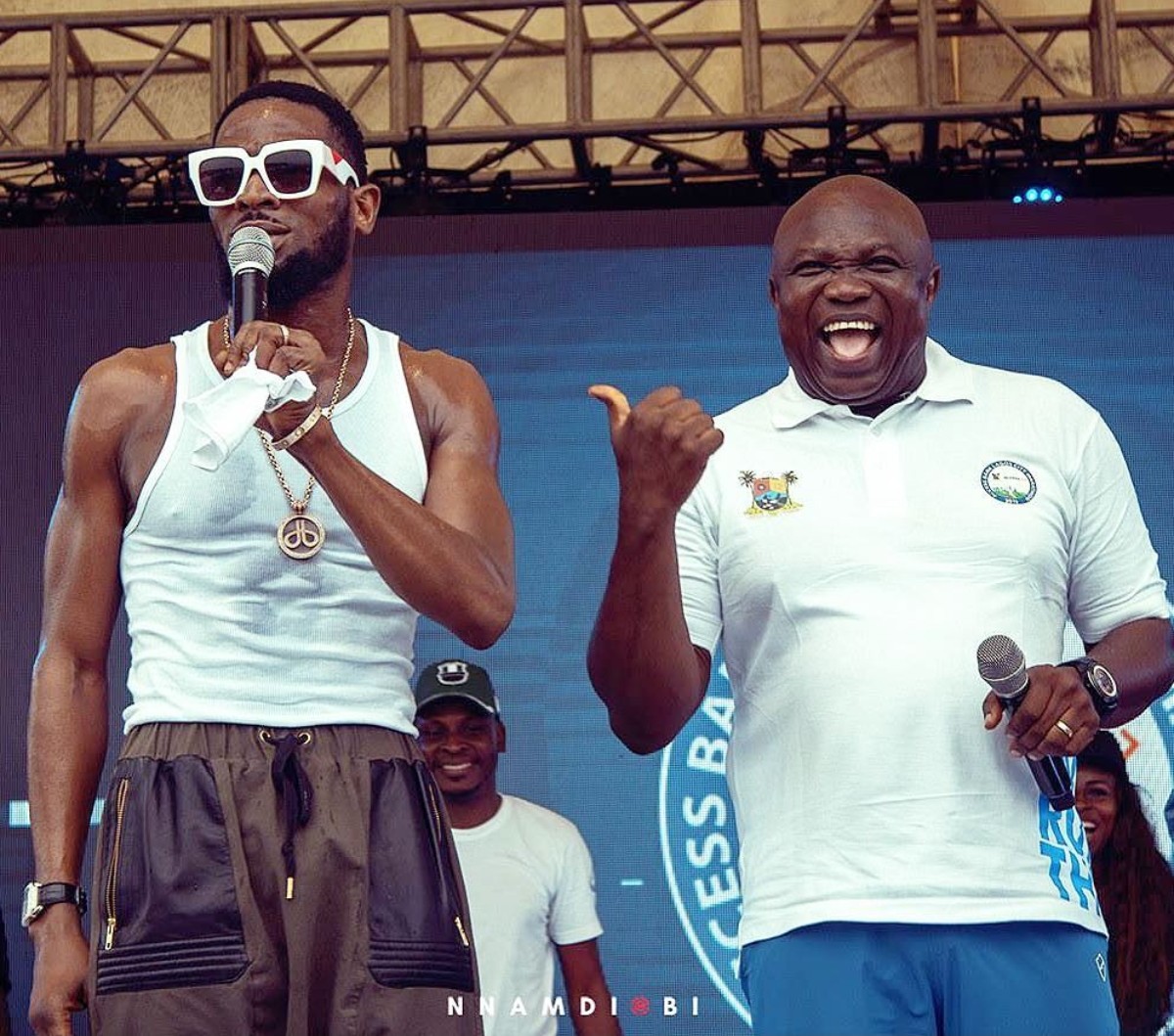 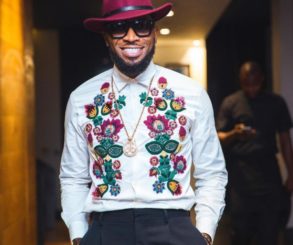 “Grateful” And “Speechless” D’banj Declares Every Show, Appearance Or Concert Is Going To Be A Celebration Of Life Amid Speculation He’s Become A Dad Again 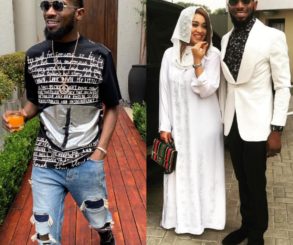 Nigerian Celebrity News: D’Banj And Wife Reportedly Welcome A Baby Boy In The US 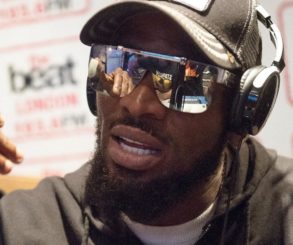 Nigerian Celebrity News: D’banj Speaks On Late Son And How He Went For Therapy But Stopped Because ‘it Was Bringing Out So Many Things’ 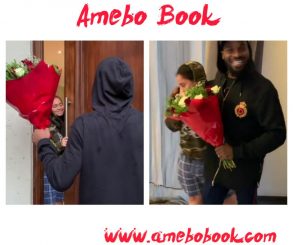 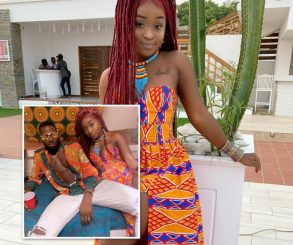