Trending News
“Don’t Be Pushed By Your Problems, Be Led...
“God Came Through For Me” – Nollywood Actress,...
“I’ve Always Had To Give Extra To Attain...
“You Cannot Call On The Name Of God...
‘I Believe It Is My Season And My...
“Hair Doesn’t Define Me, Either Way I’m Pretty”...
“Love Yourself, Life Will Be Fine And Happy”...
“Never Allow Anyone Steal Your Joy Or Happiness”...
“There Are Far Better Things Ahead” – Popular...
If You Tell My Sister To Stop Calling...
Home Movies & TV Nollywood Star Eniola Badmus Thanks Fans For Support After Winning 2018 Celebrity Housemate TV Show
Movies & TV 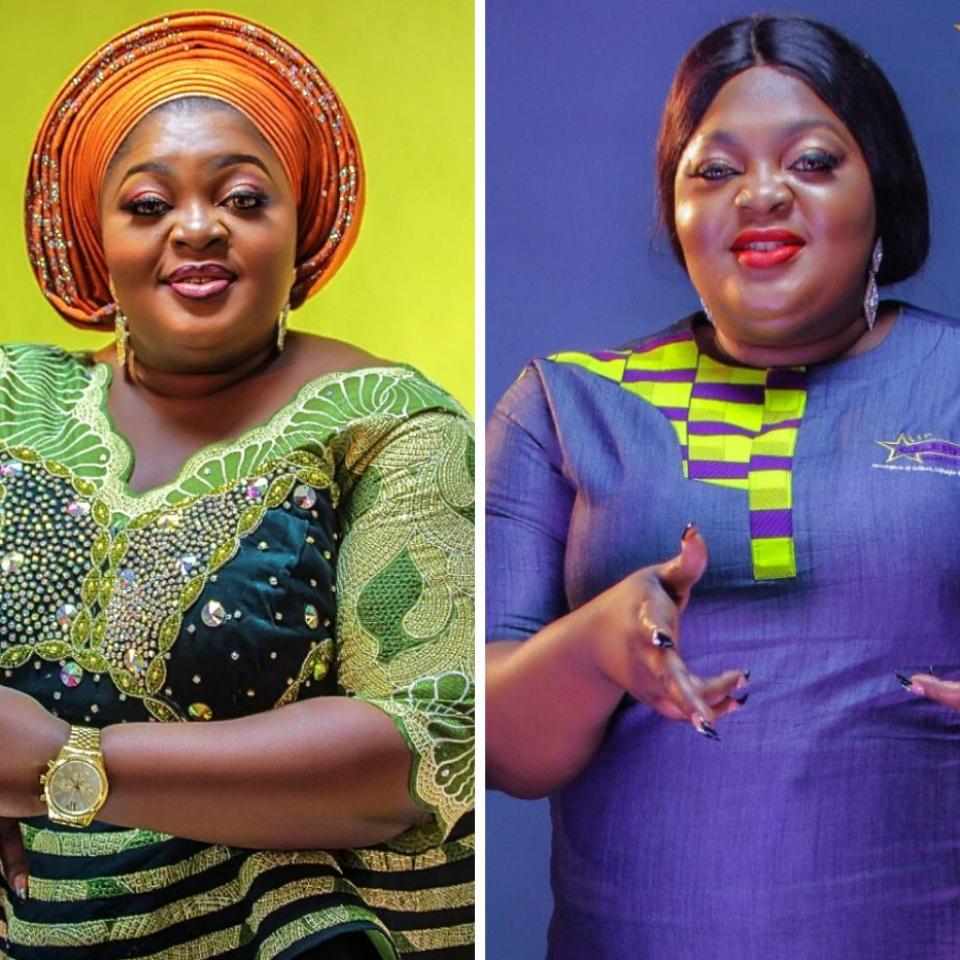 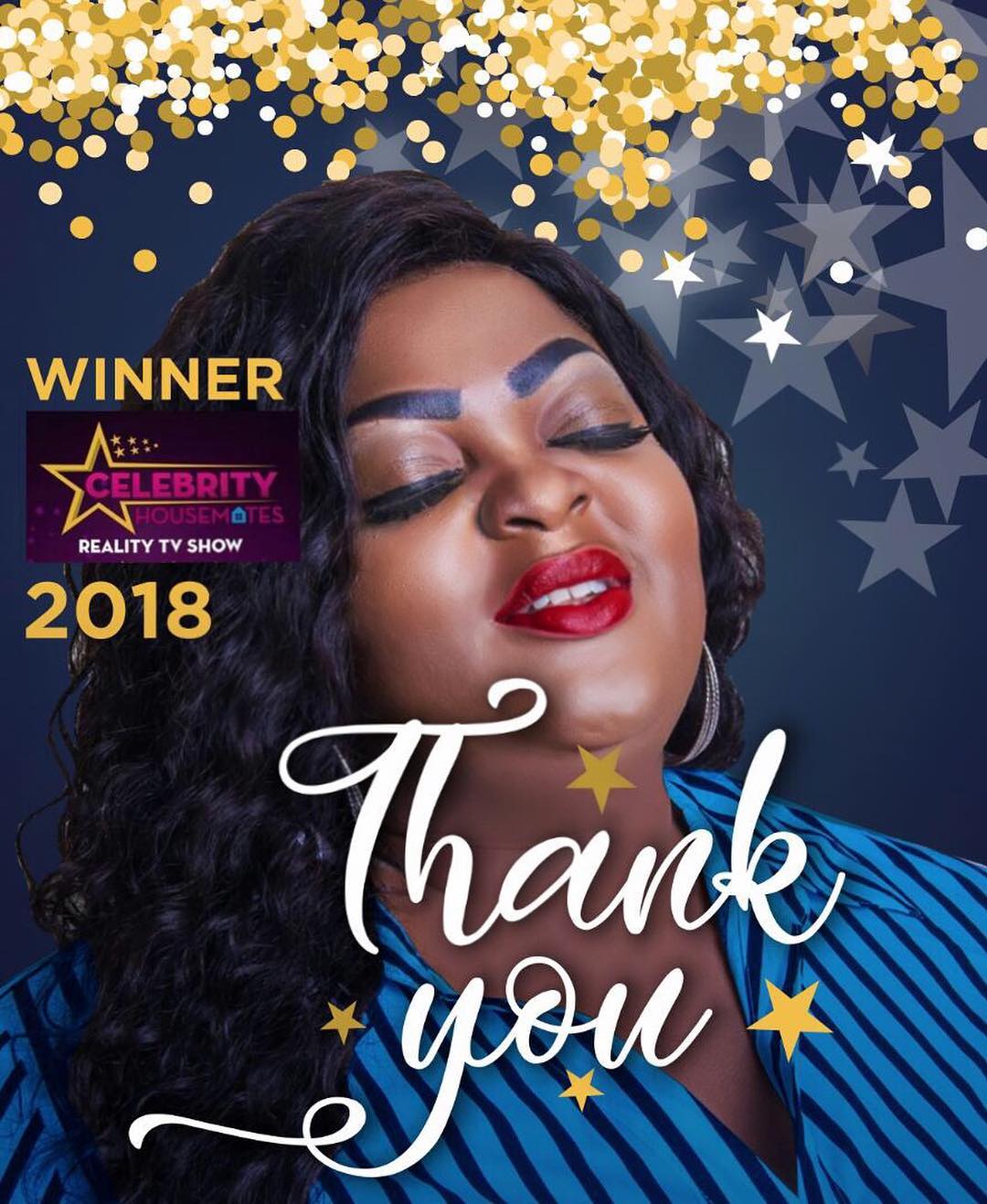 “My dear Fans, Family and Friends
Words alone can’t express my genuine appreciation. I have been completely overwhelmed by the love and support i received these past weeks on the show.
Your sincere vote and push for the “Eniola Badmus brand has not only made me the winner of the “celebrity house mates reality Tv show” but a clear testimony of the amazing fans i am privileged to have and am indeed grateful.
Big shoutout to the Organizers of the Show for creating a huge platform you guys are Amazing Now I believe you more.
The host of the show Keppy Epkeyong you were Awesome I call you bundle of Talent.
Also to my amazing fellow housemates I can’t lie I will miss you all.
The show was particularly drilling but has also prepared me for brighter future with you all in support as usual.
I Eniola Badmus the winner of The celebrity house mates reality Tv show I pray God bless you all. Amen”

READ ALSO:   Actress Mimi Orjiekwe Shows Off Outfit For Lunch Date With "My Kinda Ozo" After Shedding Tears For The BBNaija Star And Admitting He Is The Man For Her

“When The Young Decides To Fight The Old,...

“You Can’t Be On Set With Mike Ezuruonye...

“Ma, It Is Really Nice Doing This Mind...