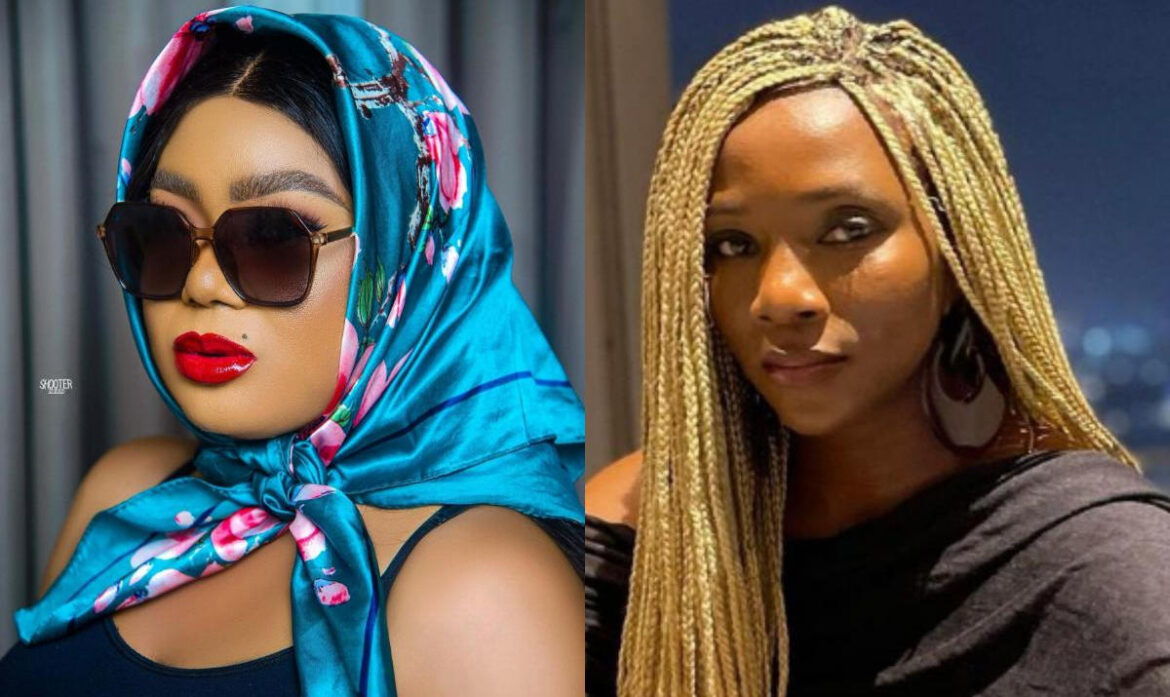 Genevieve Nnaji is arguably the most respected Nollywood actress having been around for so long. The popular actress has been the major source of inspiration to so many others including her colleagues and fans.

Several of her movies are still being talked about today despite the thespian not being particularly so active in the industry or even on social media.

READ ALSO:   We Worked Under Duress And Fear Working For Funke Akindele And Were Not Even Allowed To Watch TV - Former Staff Cassandra Owolabi Speaks

Despite that, when Genevieve does decide to show up, she becomes the centre of attention. The thespian hit Instagram with some absolutely stunning photos which attracted her fans and other Nollywood celebs.

READ ALSO:   Every Good Leader Should Have Sleepless Nights Trying To Improve The Standard Of Living Of The Masses - Yul Edochie Reacts To Looting Videos

When Rachael Okonkwo saw the post, she took to the comment section to express her love for her colleague while also thanking her for “being such a great person”.

“Here comes my Ijele Nwanyi ,my No 1,an incredible personality with limitless potential @genevievennaji thank you for being such a great person ❤️loads of love.”

READ ALSO:   "You don't know me because your so local, i am the biggest actor in Nigeria, Google it" — Nollywood Actor Uche Maduagwu Slams Dencia In Bitter Instagram Fight Over Biafra, She Fires Back "U don't look like u can feed your own family let alone an entire country"