Latest Hip Hop News: Here’s How Cardi B Wants To Celebrate Offset After His Grammy Nomination

It’s no longer news that Offset and his wife Cardi B were nominated for Best Rap Performance for their collaborative hit “Clout” off of his Father of 4 release. He celebrated this by buying a red Italian masterpiece, a Ferrari Spider. He showed off his latest addition to his already lavish car collection on his Instagram page with the caption, “AFTER THE GRAMMY NOMINATION I NOMINATED MYSELF WITH A RARI.” It was then Cardi hit the comment section letting the Migos star know how she will celebrate. She wrote, “I miss you babe …I want some Grammy nominated d*#k”.

Peep the video below and of course, Cardi’s reaction right under. 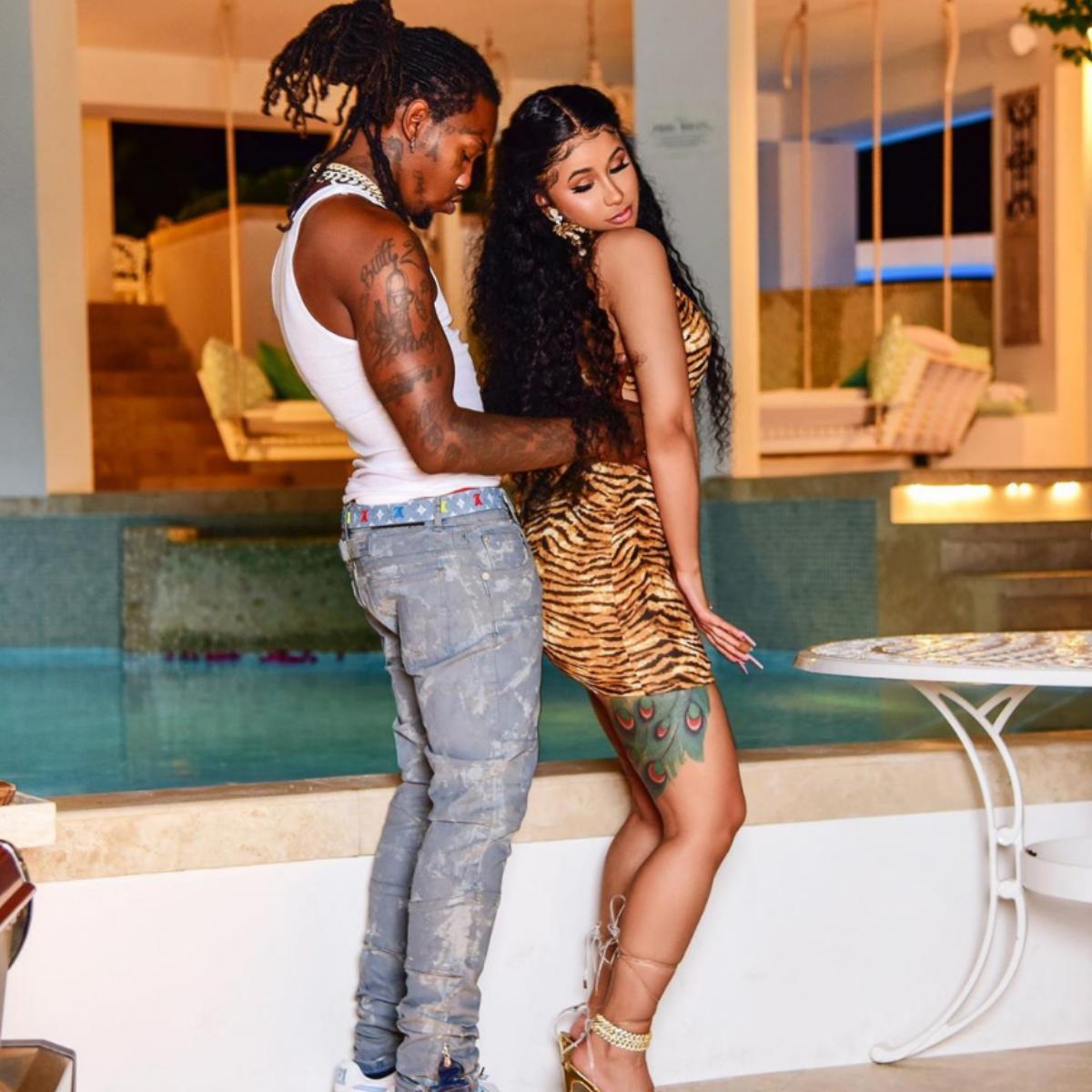 AFTER THE GRAMMY NOMINATION I NOMINATED MYSELF WITH A RARI

New Hip Hop News: Here’s How Cardi B Wants To Celebrate Offset After His Grammy Nomination

Michael Blackson Thinks He And Efia Odo Look Good Together, She Reacts 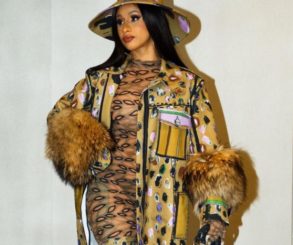 Nigerian Government Official Reacts To Cardi B Claiming She’s Filing For Citizenship : “We Can’t Wait To Receive You” 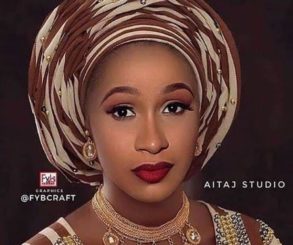 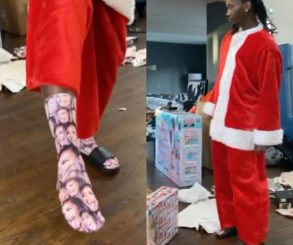 Latest Hip Hop News And Rumors: Watch Offset Dance Around In A Santa Costume And Socks Covered With Wife Cardi B’s Face On Them 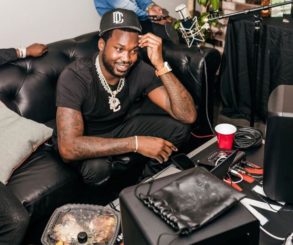 I Am Coming To Nigeria In 2020 – Meek Mill Discloses