Trending News
“Many People Are Passing Through Some Devastating Struggles”...
“No One Knows Your Worth More Than YOU”...
“My Husband Is The Most Handsome Man With...
“Don’t Be Pushed By Your Problems, Be Led...
“God Came Through For Me” – Nollywood Actress,...
“I’ve Always Had To Give Extra To Attain...
“You Cannot Call On The Name Of God...
‘I Believe It Is My Season And My...
“Hair Doesn’t Define Me, Either Way I’m Pretty”...
“Love Yourself, Life Will Be Fine And Happy”...
Home Celebrity Gossip and News Here’s How Shatta Wale Reacted To Alleged Fella Makafui S*x Tape, Calls On Women To Rally Round Actress
Celebrity Gossip and News 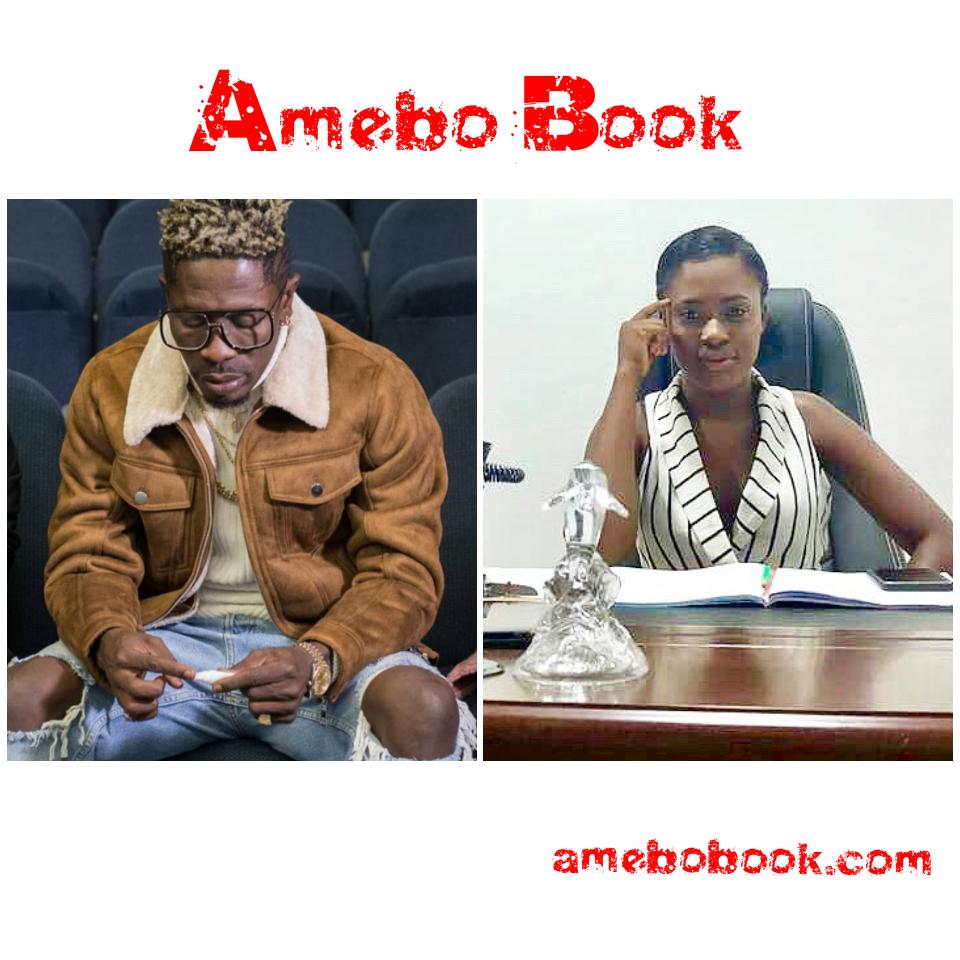 Shatta Wale Calls On Women To Rally Round Fella Makafui

It’s no longer news that the internet is threatening to consume the Yolo star. This is as a result of her ‘wayward’ lifestyle. Fella Makafui has been accused of warming the bed of so many men including politicians in exchange for money. The latest scandal is that she was thrown out of the wine shop opened by one of her numerous lovers. However, the angry benefactor closed this investment on the actress after she stopped giving him attention. In a move to quash the rumour which would have dented her image the more, Makafui shared a photo of her new office to give the impression she relocated.

READ ALSO:   "Education Is One Thing I Will Never Joke With" - Angela Okorie Says As She Expresses Desire For Her Son To Adopt Her Lifestyle And Presence

In reaction to this, in a Facebook post, Shatta Wale called on women to support Fella Makafui. He wrote:

“Sometimes we should just stop making these bloggers dirty this country with lies …Fela Makafui should just get her career going .we support her and love harmonious sympathy for humanity..Ghanaians please pay no attention to these kwak fame seekers..Actresses should stand up for this fight …it can be any of you women out there!!! Abore these bloggers ruff !!weh play dis?”

READ ALSO:   "Accept No One's Definition Of You" - Regina Daniels Says As She Advises Her Fans To Define Themselves And Create Their Worth 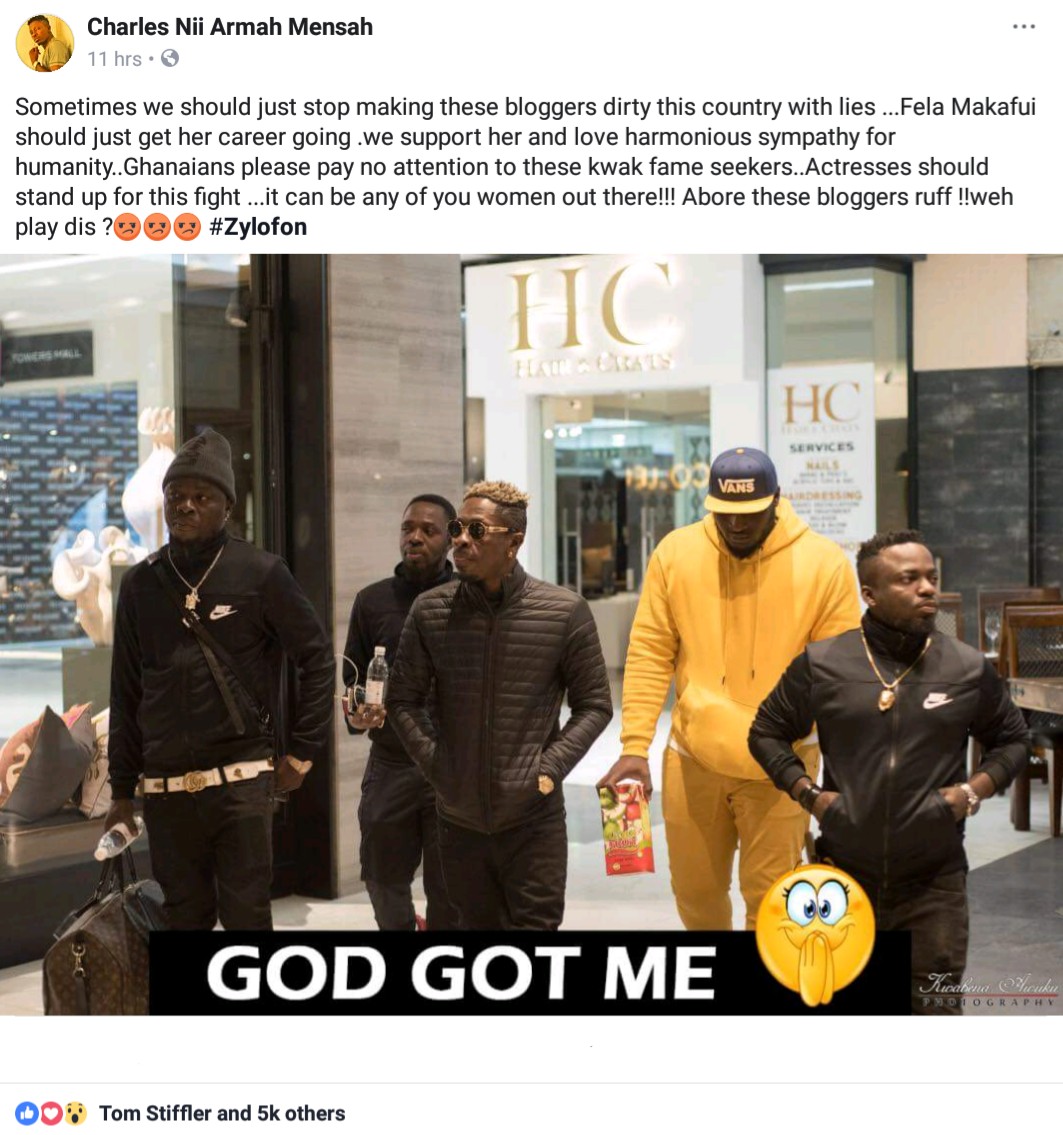 Meanwhile, that Fella has a new office doesn’t necessarily mean she wasn’t kicked out of her shop by an angry boyfriend. The usual reaction in response to such moves is to relocate. Rather than gather support for the actress, Shatta Wale should have spoken quietly to Fella urging her to quit her promiscuous lifestyle.

It’s not a mistake when Yvonne Nelson said she could never sleep with a man for money. The consequence of such is disrespect from the man.

After Her Critics Claimed An Angry Boyfriend Had Closed Her Wine Shop, Fella Makafui Shares Photo From Her New Office

Months After Receiving This Cake Gift On Her Birthday, Mercy Aigbe Buys Beautiful Home For Herself And Kids [Photos]