50 Cent, 44, has heated up things with Michael Jackson’s daughter Paris Jackson, 21. The latest is he made things even more personal on Friday, by bringing up MJ’s alleged abuse victims in their ongoing feud . 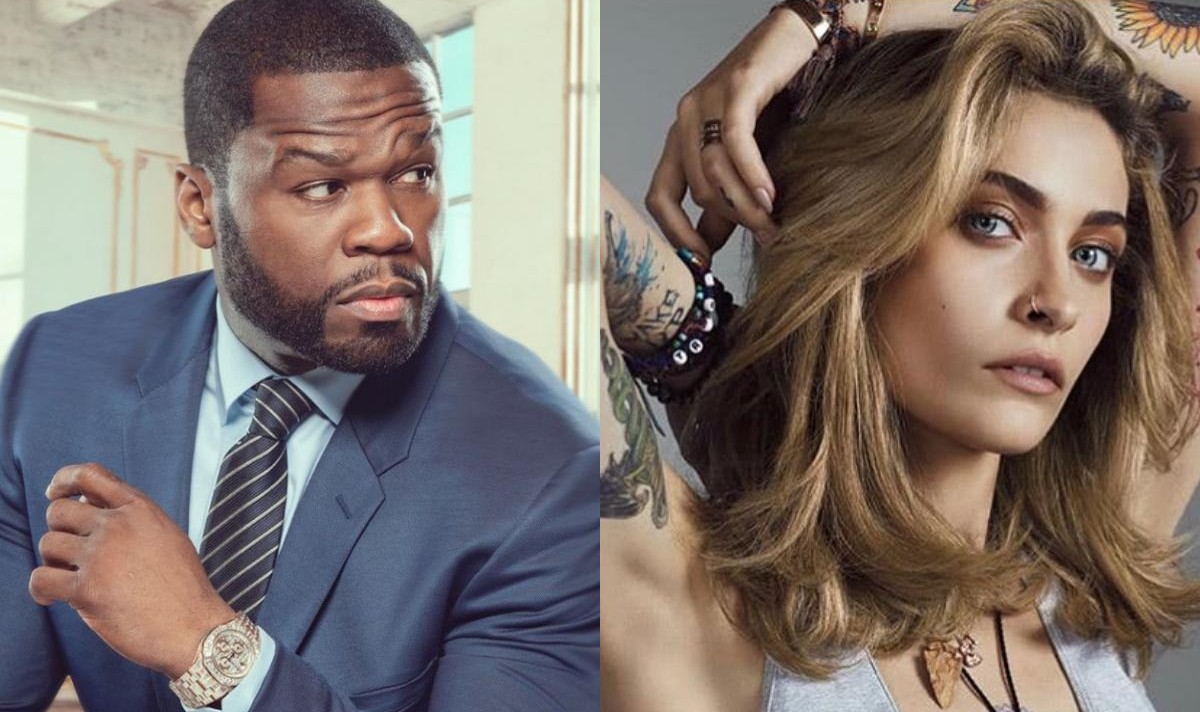 Trouble started when 50 took to Instagram on Thursday with a video clip of Chris Brown coming on stage at a recent concert, with a disparaging comparison to Michael Jackson. In the clip, Brown does several elaborate backflips as he comes out for his performance. The rapper captioned the video with ‘All I’m saying is I never seen MJ come out like this’ with a shrug emoji. The jab didn’t go down well at all with Paris who is known to ignore accusations pertaining to her embattled father and his legacy. However, she responded to 50 with, ‘Superbowl 1993. true legends don’t need to exert outrageous amounts of energy just to grasp your attention.’

‘Stillness, my friend,’ Paris continued, ‘Stillness. more power in stillness than you can probably understand.’

She was clearly referring to her father’s performance at the Superbowl Halftime show in 1993 in Pasadena, California, where he famously stood stock still for minutes on end at the start of his set, to the endless cheers from the audience.

50 Cent must have felt outdone by Paris so he thought out a way of heating below the belt. For that to happen, the rapper would have to be more direct and use really sensitive stuff to hurt Paris for daring to respond back. That’s exactly what he did! 50 shared a screen capture of an article covering Jackson’s comment on his previous post. Alongside it, 50 captioned, ‘Why am I the bad guy, I understand how you feel Paris, but does anyone care about how the little boys butts feels’

The “In Da Club” rapper was referring to Michael Jackson’s sexual assault accusers Wade Robson and James Safechuck, who were at the center of a damning HBO documentary earlier this year entitled Leaving Neverland.