Trending News
Reactions As Yul Edochie Hails Himself As One...
Why I Love Acting – Juliet Ibrahim
M.O Bimpe Reacts After Seeing Her Husband Lateef...
“In whatever field You find Yourself, YOU MUST...
“Your Grace Na Follow Come” – Uche Elendu...
Rachael Okonkwo, Uche Elendu React After Their Colleague...
I Am Humbled By Your Love While Your...
My Mum Uses Her “Blessed Hands” To Make...
“God Took His Time With It” – Nancy...
“God Has Been Good To Me” – Nollywood...
Home Celebrity Gossip and News ‘I Have Passed Who Is Afraid Of Heartbreak’ – Tonto Dikeh Says
Celebrity Gossip and News 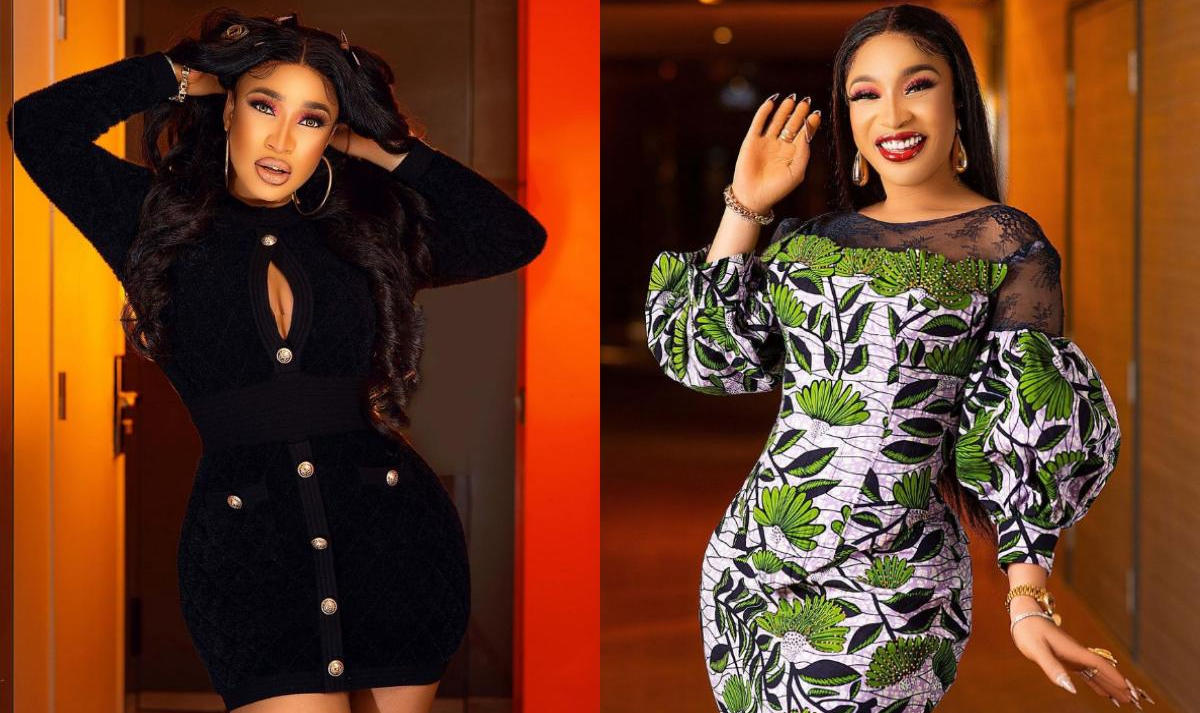 Tonto Dikeh has been quite unlucky when it comes to her choice in men. One would have thought she would fear anything that has to do with guys after suffering heartbreak on a number of occasions.

The popular Nollywood actress was married to Olakunle Churchill in a union which her social media pages portrayed as made in heaven. However, it wasn’t as all their messy details emerged from those involved in it with several allegations being disclosed including v iolence , one being unable to get it up pass a round only to last a minute and other details.

At a point, Tonto Dikeh accused Churchill of being a Yahoo boy and c ultist.

On his part, the actress was accused of being v iolent and constantly h igh. Their relationship ended in public shame.

Again, Tonto Dikeh thought she had found love in Prince Kpokpogri only for him to turn out to be accused of being a flirt and having absolutely no control of his ‘third leg’.

Then there was the leaked tape which exposed Kpokpogri as one who didn’t have much regard for the actress. He was heard accusing the thespian of the same things Olakunle Churchill did.

Despite all these public drama, Tonto Dikeh just disclosed via her Instagram page that she isn’t afraid of heartbreak.

Rather, she feared “insufficient funds”.