Trending News
It’s Script And Art Eye Candy Working With...
Here’s How Uche Jombo Reacted To Rumours That...
“The World Is Never Going To Agree On...
“My Job Is Simply To Make You Laugh...
Hollywood Comes To Nollywood 2022: Patience Ozokwo Wins...
“It Takes Courage To Win” – Nollywood Actress,...
Adunni Ade Brilliantly Gives Advice On How Young...
“The More You Feed Your Mind With Positive...
Destiny Etiko, Yvonne Jegede, Other Nollywood Celebs Celebrate...
“Don’t Make Your Life Unnecessarily Hard” – Actress,...
Home Celebrity Gossip and News “I Love Women Who Like To Take Long Romantic Walks” – Mike Godson
Celebrity Gossip and News 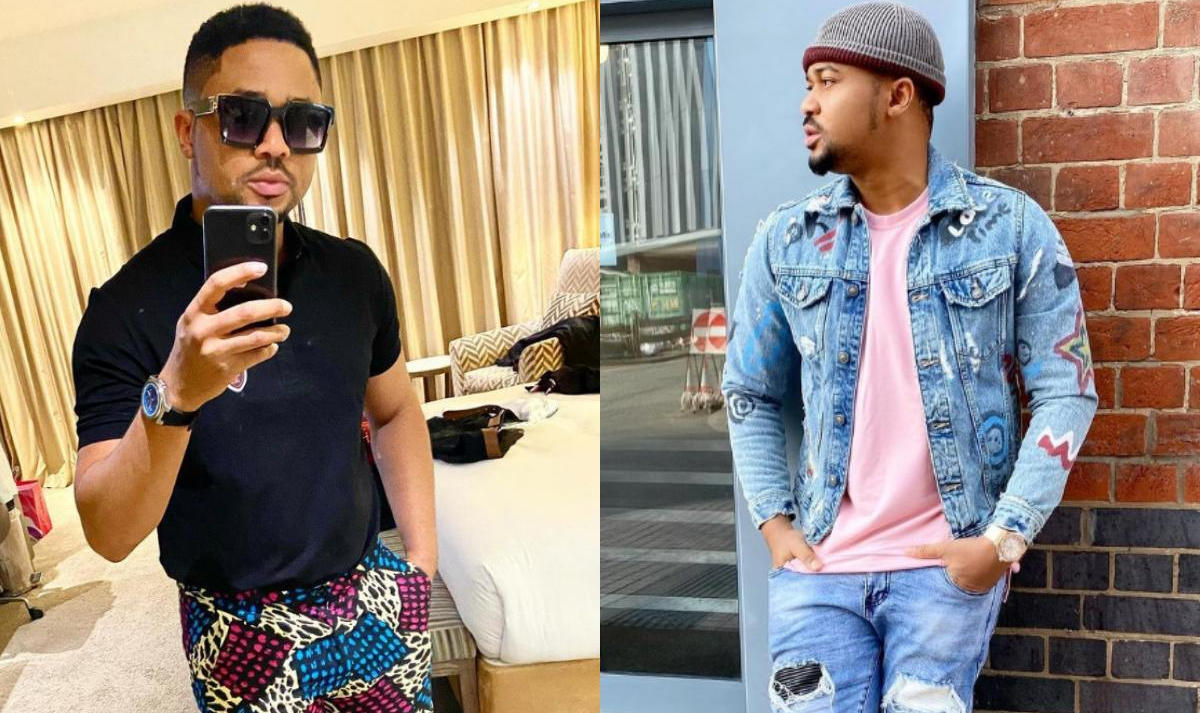 These days, people say there is no such thing as love in a romantic relationship because money has taken over such feelings.

The chance of going on romantic walks in this part of the world (Nigeria) may have been relegated to the background for teens to enjoy.

In fact, there are some ladies that may be left in shock should you mention the idea of going on a stroll with her.

In a recent Instagram post, Mike Godson joked about loving women who enjoy going on walks. His reason was so hilarious.

READ ALSO:   I Am Going To Be One Of The Best Female Actors Nigeria Will Ever Produce - Nollywood Actress, Ebube Nwaguru

“I love women who like to take long romantic walks, bcoz i don’t own a car… 😂😛”

Meanwhile, in the past, Mike Godson and Ini Edo were reported to be dating. This was in 2015 – a year after her marriage to Philip Ehiagwina crashed. However, the light-skinned actor denied this claiming they are ‘very good friends’.

READ ALSO:   "You know that if I could turn back the hands of time, I would never hurt or make you cry" - Nollywood Actor Richard Mofe-Damijo Says As Wife Jumobi Adds Another Year

Weeks after their dating rumour started to gain ground, he said;

“Ini and I are very good friends; actually we’re very close. Ini Edo is someone I’m very free with. She’s someone I can share my problems with and tell things about me. She’s the only actress I have a very close relationship with. I have a lot of actresses as friends as well but the only one I am close to is Ini.”

If you recall, their bedroom photos were went viral but the actor claimed that they (pics) were from the set of a movie that had not been released as at that time. He told CityPeople:

“I respect her a lot because she has done so well for herself and I am not going to deny being her friend because she is having bad press or something. She is someone I respect so much and I admire her intelligence. I love very intelligent women.”