Those days, women in The Bible sometimes used to give out their maids to their husbands so they can have children with. Rachel gave Jacob her woman servant Bilhah to be his wife (Genesis 30:4) and even Sarai Abram’s wife who couldn’t give him children, eventually gave him her Egyptian handmaid, Hagar. (Genesis 16:1). Bearing this in mind, John Dumelo took to his Instagram page and jokingly said he misses those days when side-chics were given out by their madam to their husbands.

However, that was not all John Dumelo was trying to point out. He said the current wives these days don’t even read their Bible and are only jealous and selfish.

Some may be quick to think Dumelo is pointing fingers towards his wife. That’s not the case after all, she ‘liked’ his post. 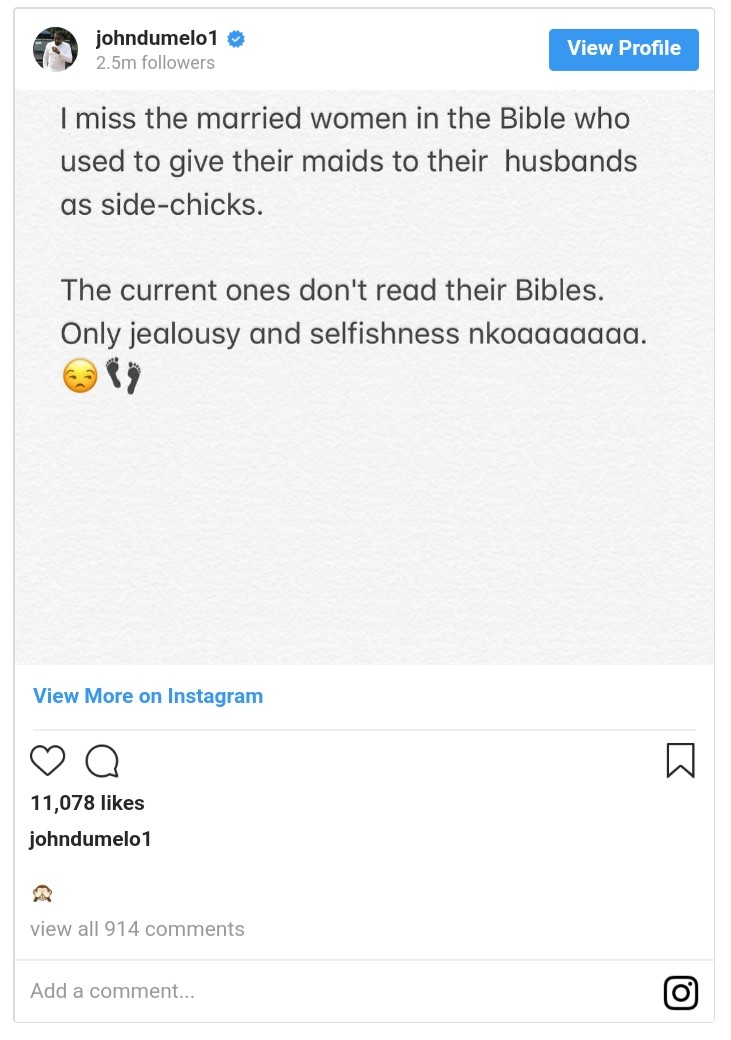 So Amebo Book readers, will you be comfortable if wives could still give their husband side-chics? 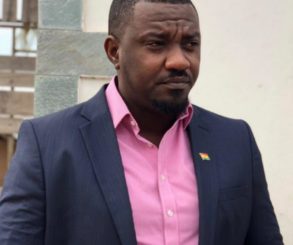 “Nothing That Happens In Your Life Is By Accident” – John Dumelo 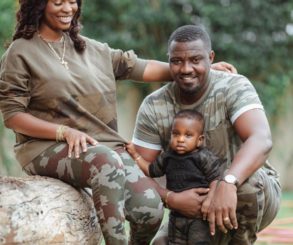 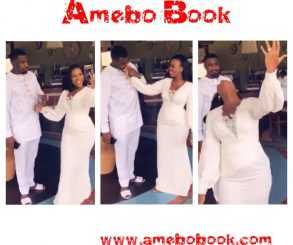 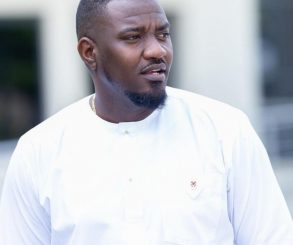 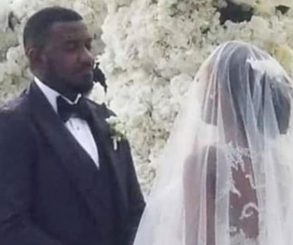