Trending News
It’s Script And Art Eye Candy Working With...
Here’s How Uche Jombo Reacted To Rumours That...
“The World Is Never Going To Agree On...
“My Job Is Simply To Make You Laugh...
Hollywood Comes To Nollywood 2022: Patience Ozokwo Wins...
“It Takes Courage To Win” – Nollywood Actress,...
Adunni Ade Brilliantly Gives Advice On How Young...
“The More You Feed Your Mind With Positive...
Destiny Etiko, Yvonne Jegede, Other Nollywood Celebs Celebrate...
“Don’t Make Your Life Unnecessarily Hard” – Actress,...
Home Celebrity Gossip and News I Will “NEVER” Leave My Babyfather To Marry Another Man – Nollywood Actress, Uche Ogbodo
Celebrity Gossip and News

I Will “NEVER” Leave My Babyfather To Marry Another Man – Nollywood Actress, Uche Ogbodo 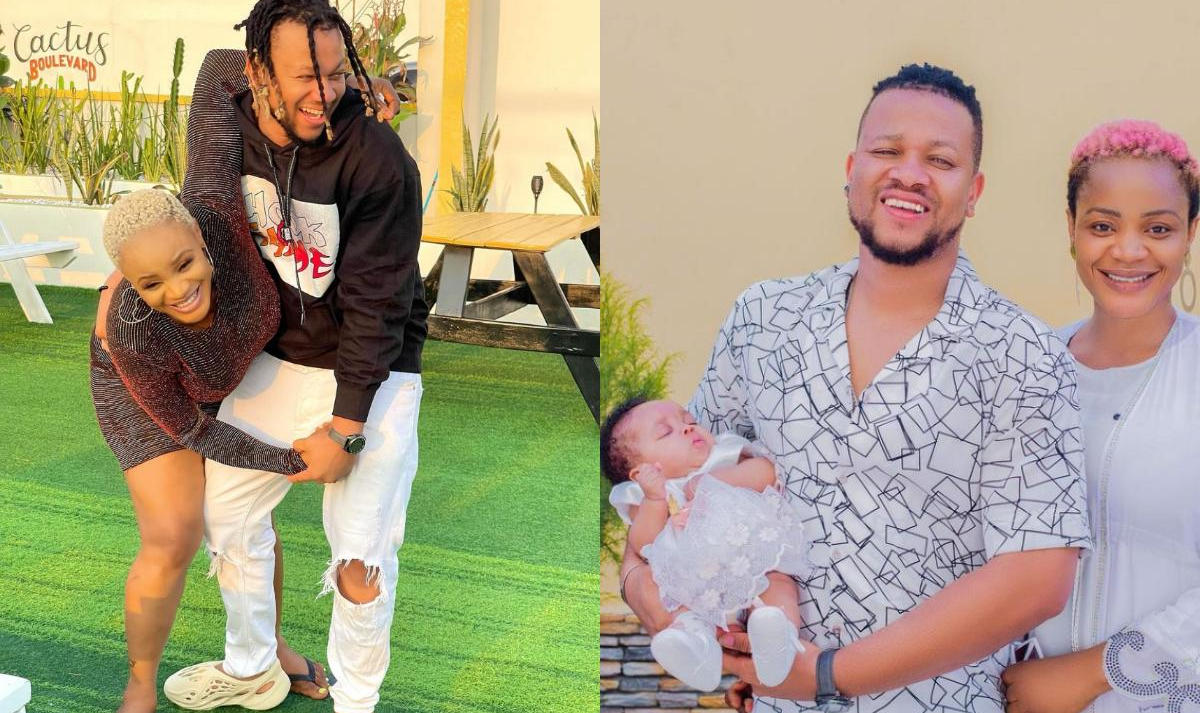 Uche Ogbodo has disclosed in an Insta Story Q&A session that she will “NEVER” leave her baby daddy, Bobby Maris to marry another man.

The popular Nollywood actress who was in the mood to answer questions from her adoring fans, was asked:

It was then the thespian responded quite boldly, “NEVER”.

Uche Ogbodo has been quizzed on many occasions why she chose to have a baby with a younger man who is reported to be in his twenties.

READ ALSO:   Even The Sun Knows That I Am A Wonderful Creature Created By God - Nollywood Actress Stephanie Linus

According to the movie star, the older men she had earlier dated in the past broke her heart and lowered her self-esteem.

“I am pregnant by a man who is a complete man, who is above 25 and then you call him a small boy..you insult me and say that I am older than him, how can I be dating a teenager?” she said.

“Listen, that guy has made me happy and I have no apologies for it. He has made me happy. All the while I was with him, I never cried, like cry, but I know that I have been in relationships with older men, men who are older by 20 years.”

READ ALSO:   Nigerian Celebrity News And Gossip Today: Tonto Dikeh Begs Toke Makinwa To Marry Her Rich Dad Who Is Stingy To Her - "Let's Get That PH Wealth"

“I have dated a guy who is older than me by 20 years because then I used to believe you need a father figure in a relationship, you need someone who can help you, build you, people who can control you.”

“I have dated a guy who is 20 years older than me and he never impacted anything in my life. He never did anything for me. Mentally he never. He abused me, he lied to me.”

“Childbirth Does Not Destroy The Beauty Of The Woman” – Nollywood’s Ugezu J. Ugezu