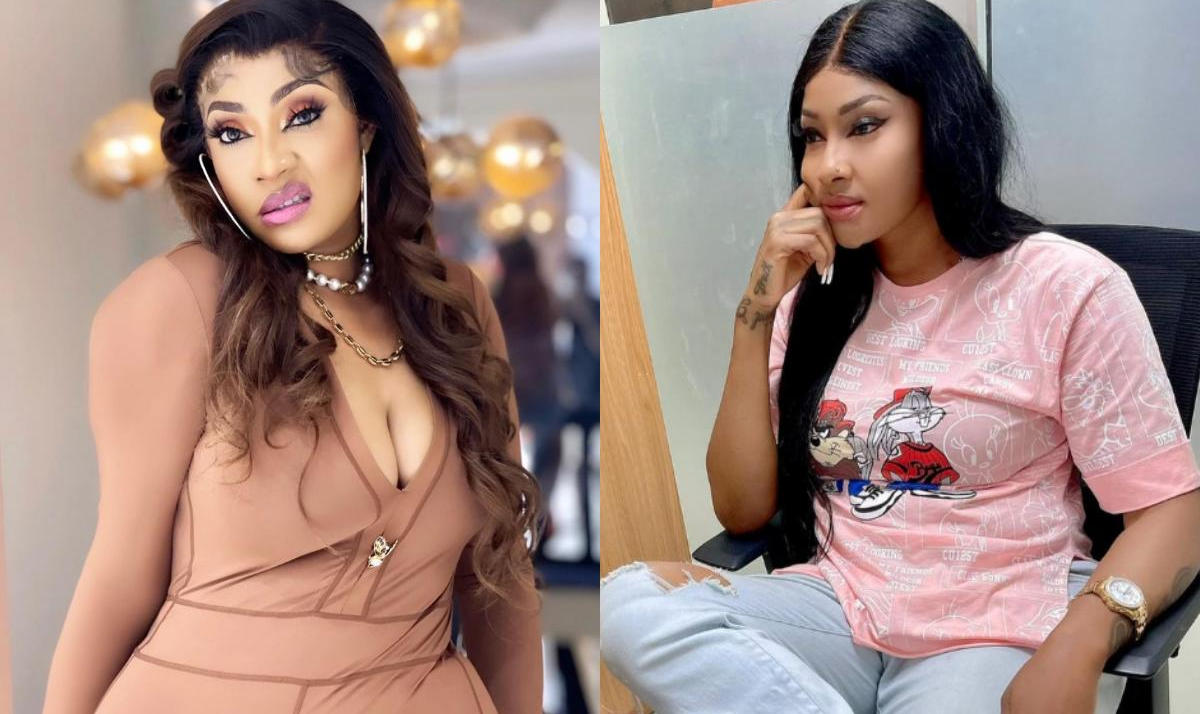 One of the most dangerous things in a romantic relationship is to build up a man of low integrity, according to Angela Okorie.

The popular Nollywood actress who doubles up as a singer, doesn’t think it is a good idea as the guy will eventually turn against the lady and cause great hurt.

A guy who lacks integrity will most likely have a history of telling lies regardless of the fact that honesty and trustworthiness are the bedrock of integrity. He definitely will not give you your personal space and you can expect inconsistency in his emotions.

Being in a romantic relationship with a guy who isn’t honest and hasn’t strong moral principles, isn’t a wise move. Such a partner will deliver you to the enemy just to save himself.

Hence, in a new Instagram post, Angela Okorie warned against having anything to do with such a fellow.

READ ALSO:   I Will Remain A Side Chick To My Sugar Daddy Rather Than Marry This Broke, Fine Lagos Boys - Bobrisky

Also, the light-skinned beauty warned against trying to build him up. She wrote;

“It’s a dangerous Thing to build up a man
Of low integrity!!
It’s Like Sharpening the K nife that will
Be used to S tab you #legitqeen #legit
#freedematter coming anticipate!!!”

Do you agree with Angela Okorie?