Trending News
“Many People Are Passing Through Some Devastating Struggles”...
“No One Knows Your Worth More Than YOU”...
“My Husband Is The Most Handsome Man With...
“Don’t Be Pushed By Your Problems, Be Led...
“God Came Through For Me” – Nollywood Actress,...
“I’ve Always Had To Give Extra To Attain...
“You Cannot Call On The Name Of God...
‘I Believe It Is My Season And My...
“Hair Doesn’t Define Me, Either Way I’m Pretty”...
“Love Yourself, Life Will Be Fine And Happy”...
Home News And Media Losing Is Part Of The Game – Neymar Says As He Mistakenly Congratulates Bayer Leverkusen
News And Media 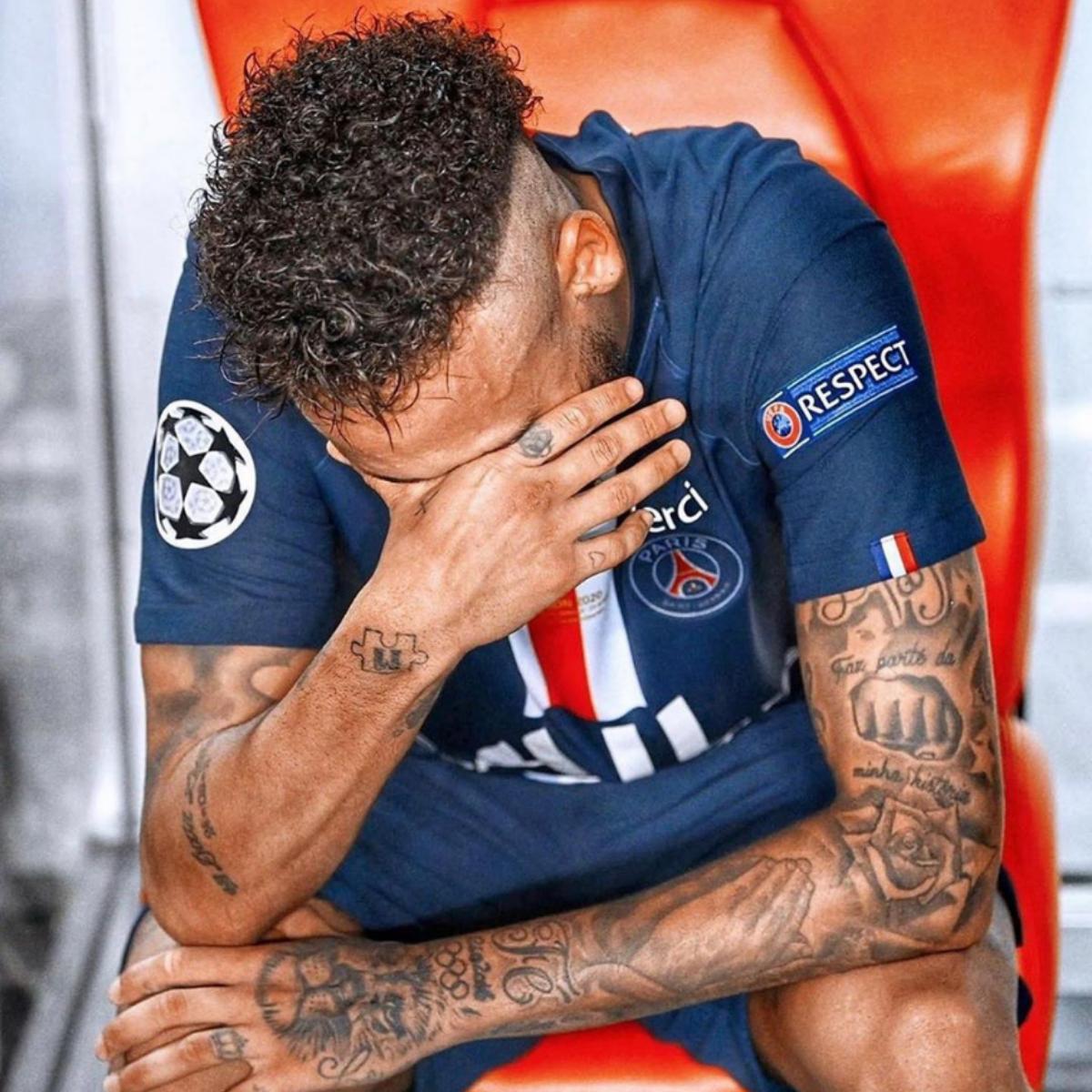 It’s no longer news that Bayern Munich has won the Champions League after seeing off Paris Saint Germain (PSG). Even though Neymar was in tears, the Brazilian insists losing is part of the game. In fact, he wanted to congratulate the German side after their victory but made a huge error in doing so as he left out the “n”. This means he hailed Bayer Leverkusen instead.

In a tweet which was in Portuguese, the Brazilian explained, “Losing is part of the sport, we try everything, we fight until the end. Thank you for the support and affection of each one of you and CONGRATULATIONS to BAYER.”

READ ALSO:   Don't Say Anything If You Have Nothing Good To Say - Actress Ruth Kadiri

However, Leverkusen responded to the tweet on time via their official Twitter account, which reads: “Obrigado @neymarjr. I’m not sure why you congratulate me if I’m on vacation playing FIFA, but thanks.”

Bayern Munich has now won their sixth Champions League title after crushing all clubs that came their way including the 1–0 win over Paris St Germain (PSG) in the final on Sunday. It was Kingsley Coman who scored the only goal in the 59th minute of the final.

If you recall, the final was to be played in Istanbul in May but was eventually taken to Lisbon.

Click Amebo Book for all the latest football news including transfers.

Life Is Too Short To Be Unhappy Everyday – Actress Mide Martins

Don’t Say Anything If You Have Nothing Good...

“A Failure Will You Forever Remain” – Eve...

“No Human Feelings At All” – Rachael Okonkwo...

I Pray Lives Of Brothers And Sisters Lost...