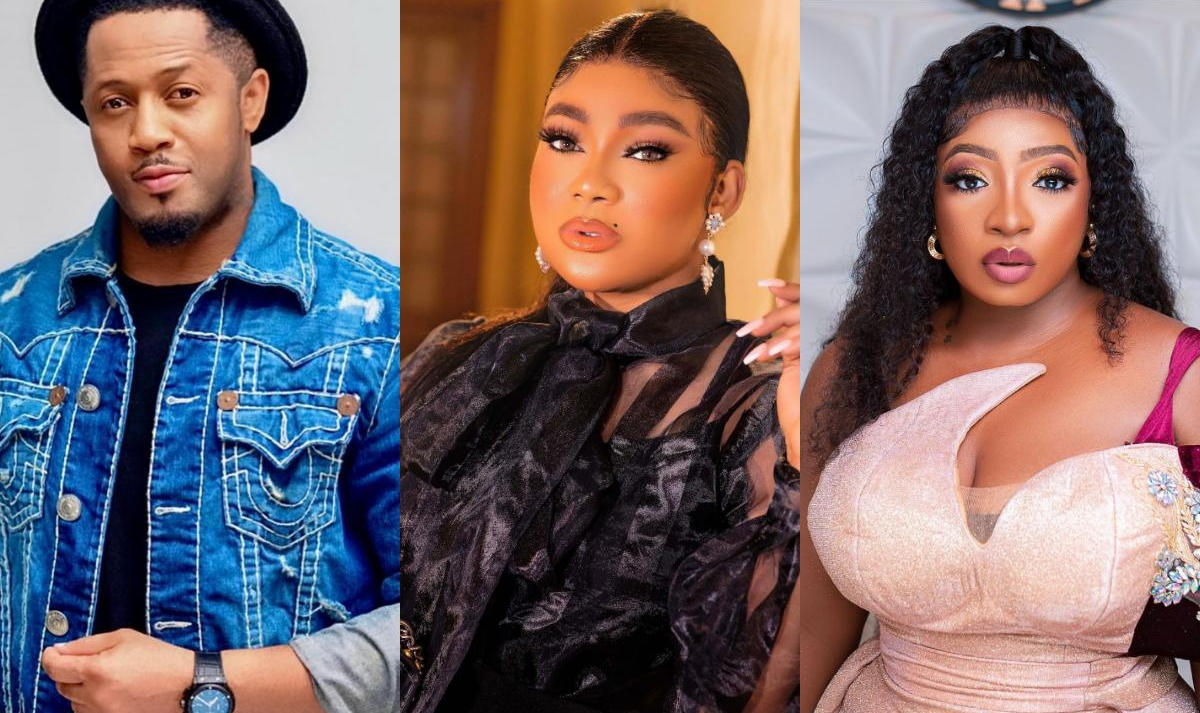 Rachael Okonkwo is one of the most loved Nollywood celebs. The popular Nollywood actress has made a massive name for herself and endeared herself to millions of fans across the world on account of her realistic interpretation of movie roles.

The light-skinned beauty is also an active social media user. Nkoli Nwa Nsukka as she’s fondly called after the film of the same name, has emerged as one of the most sought after brand influencers in the industry. Her endorsement deals also act as another form of income for the thespian.

Also, when Rachael Okonkwo isn’t sharing on set photos/videos from her latest projects, she updates her fans with her personal life activities.

This time, the movie star shared a video via her Instagram page which attracted so many reactions from her fans and colleagues.

READ ALSO:   Police Visit Blac Chyna After She Was Accused Of Neglecting Daughter After Getting 'Drunk'

Nkoli Nwa Nsukka is seen flaunting her beauty. The video started with her hat down until she lifted up her head. Soon after, the movie star flashed a cute smile which would have moved her followers with emotions.

Her colleagues Mike Ezuruonye, Anita Joseph, Yvonne Jegede, Luchy Donalds and Onyii Alex were among those who hit the comment section of the post to give one of their own some love.

Do Whatever Is Good For Your Soul - Actress, Chinenye Nnebe Says