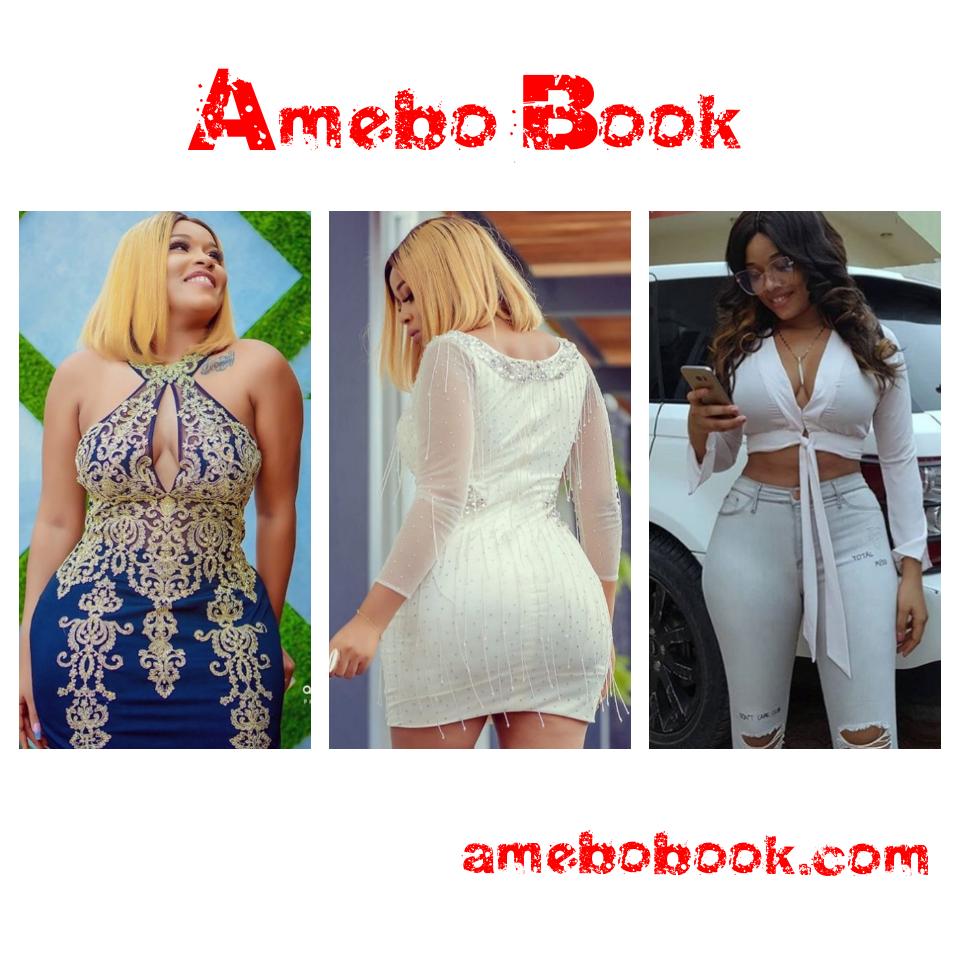 Onyii Alex thinks women shouldn’t be made to go through pain in their relationship. Even though the post was initially shared by someone else on Twitter, people had been trying to figure out its true meaning. The Nollywood actress wants more women to experience love without suffering first and not to be glorified later. Women are expected to raise the standard in their relationship because settling for this, isn’t true love. Men should treat their partners ‘correctly’. 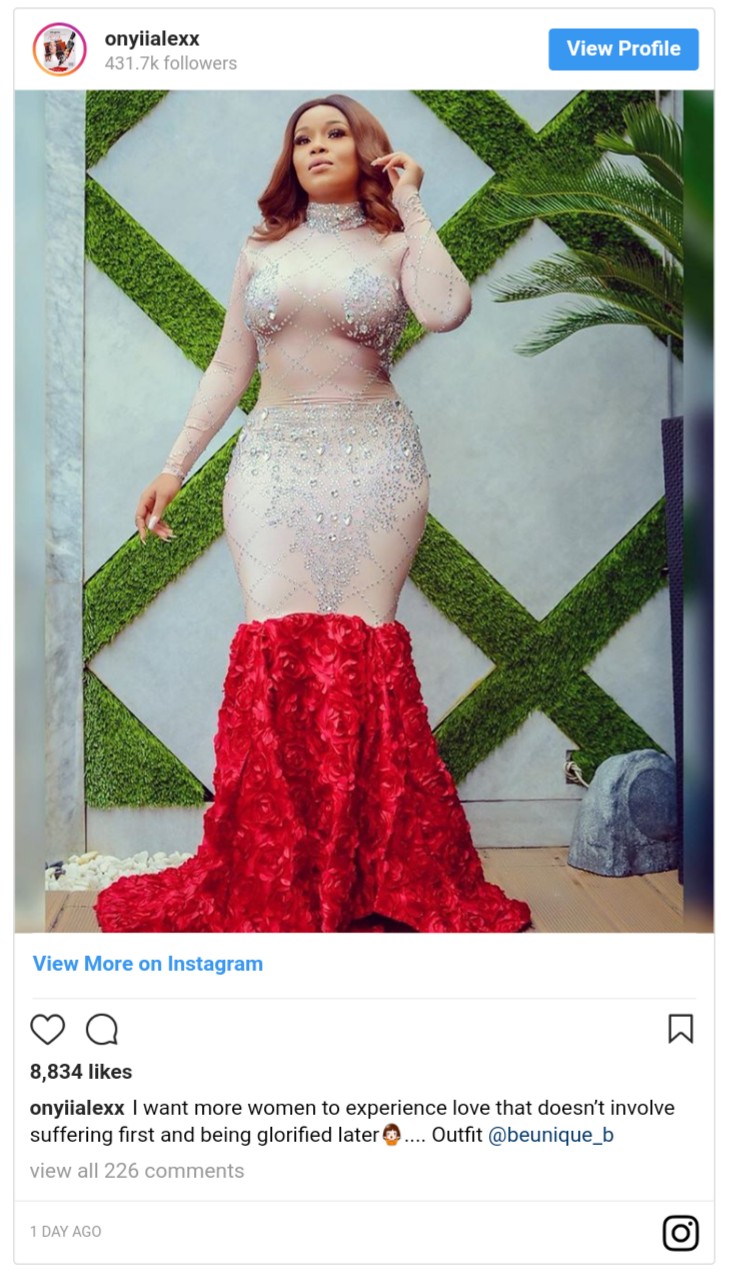 Onyi Alex is well documented to have said problematic situations will only overcome if it’s bigger than God. She made this clear when she wrote, “They are only a threat if they are bigger than GOD.”

Emotional: Tina Turner Scatters Son's Ashes In The Sea As She Faces Saddest Moment Of Her Life As A Mother