Mr Ibu: John Okafor Thinks It’s Shameful That Nollywood Does Not Have A ‘Benefitting Home’ 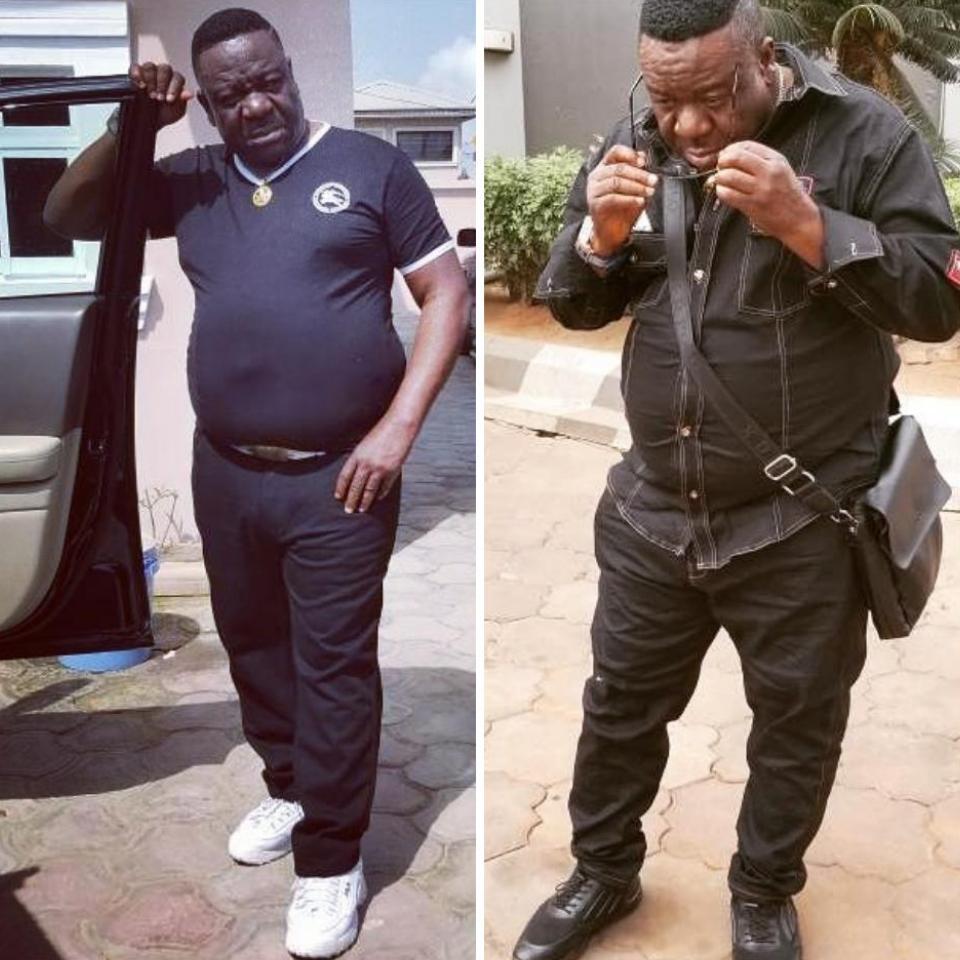 Comic actor, John Okafor, popularly known as Mr Ibu, thinks its shameful that the world’s second-largest movie industry, Nollywood, does not have a ‘benefitting home’. He disclosed this while speaking with newsmen in Abuja adding that the movie industry lacked standard structures such as headquarters building and modern film studios since its establishment over 20 years ago.

Despite this, the Federal Government had released N420.2 million to improve Nollywood and support aspiring practitioners last year. Under the Buhari administration, this is the second time that money under the “Project Act Nollywood,’’ would be released to the Nigeria film industry to help 105 film distributors. The government had earlier approved N1.8 billion for disbursement to 106 beneficiaries.

However, John Okafor expressed his reservations regarding the release of such funds due to its inaccessibility.

According to Mr Ibu, most actors and producers in Nollywood do not benefit from such funds due to selfish interests of those in charge of the dissemination of such funds within the government agencies. He said:

“We expect such money to be dispensed appropriately by the Ministry of Information and Culture; such money go into the hands of those not connected with what we are doing”.

He suggested that government should provide the industry with a plot of land to enable stakeholder build befitting structures and generate money internally.

“Nollywood does not have a benefitting `home’; the Nigerian government should give large hectares of land in a neighbourhood and also a structure which would be known as the home of the Nigerian film industry instead of doling out funds that go into the wrong hands”. “If a structure is established, we will partner sponsors that believe in our work and we will take it up from there. “With such structure, funds we receive will be coordinated by those running the affairs in the “Nollywood headquarters.”