Trending News
Reactions As Yul Edochie Hails Himself As One...
Why I Love Acting – Juliet Ibrahim
M.O Bimpe Reacts After Seeing Her Husband Lateef...
“In whatever field You find Yourself, YOU MUST...
“Your Grace Na Follow Come” – Uche Elendu...
Rachael Okonkwo, Uche Elendu React After Their Colleague...
I Am Humbled By Your Love While Your...
My Mum Uses Her “Blessed Hands” To Make...
“God Took His Time With It” – Nancy...
“God Has Been Good To Me” – Nollywood...
Home Celebrity Gossip and News “My Guy, Better Person” – LizzyGold Onuwaje Reacts After Mike Ezuruonye Shows Off His Expensive Cars
Celebrity Gossip and News 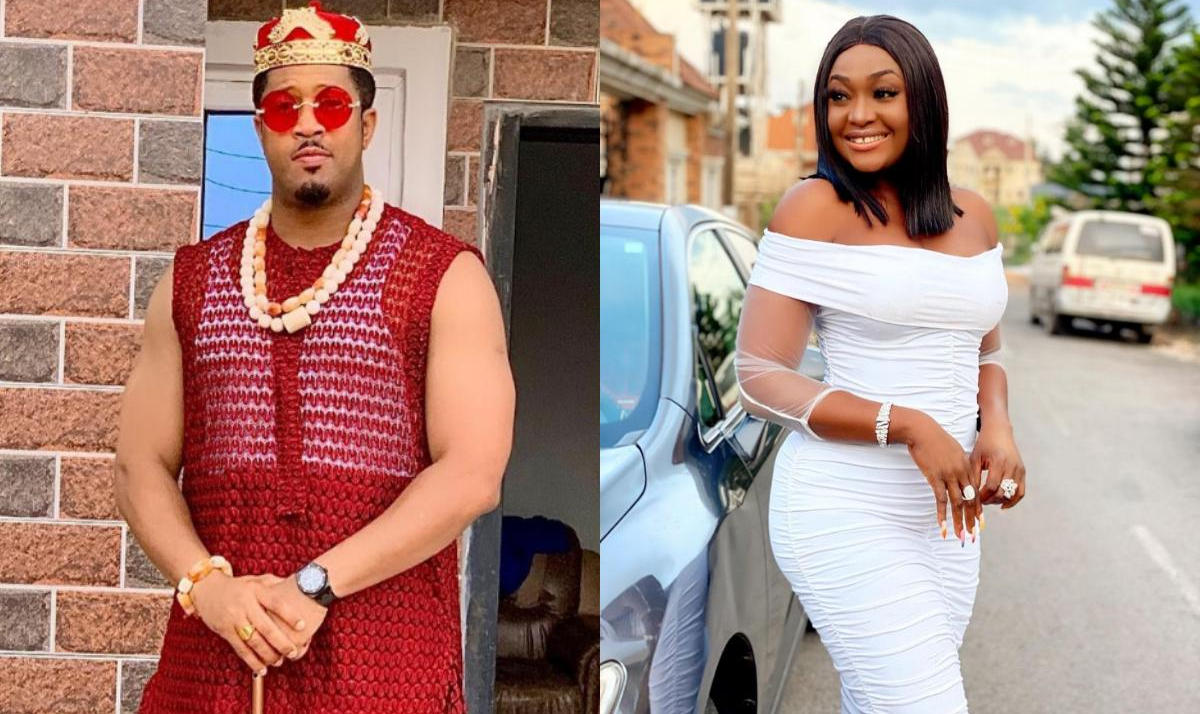 It pays to be a winner and to be a success, hardwork and being smart about it are usually involved.

Mike Ezuruonye is considered by many to be on top of his game and still relevant in the Nigeria film industry. In fact, the popular Nollywood actor appears to be at his peak at the moment while playing actor and filmmaker.

This simply means he isn’t a noise maker going about his career but his earning comes really fat as the movie star indicated in his Instagram post.

Ezuruonye was seen in a photo showing off his expensive cars proudly.

His colleague LizzyGold Onuwaje who is also on top of her game at the moment, saw the post and hailed Mike Ezuruonye in the comment section. She wrote: “My guy..better person”.