Trending News
“I’m An African Queen And My Time Is...
‘Teach Your Children That Joy And Happiness Is...
“Who Send Me” – Completely Exhausted Nollywood Actress,...
It’s Script And Art Eye Candy Working With...
Here’s How Uche Jombo Reacted To Rumours That...
“The World Is Never Going To Agree On...
“My Job Is Simply To Make You Laugh...
Hollywood Comes To Nollywood 2022: Patience Ozokwo Wins...
“It Takes Courage To Win” – Nollywood Actress,...
Adunni Ade Brilliantly Gives Advice On How Young...
Home Celebrity Gossip and News Juju Gone Wrong: Native Dactor Killed A Man While Testing Bulletproof Charm In Katsina State
Celebrity Gossip and News 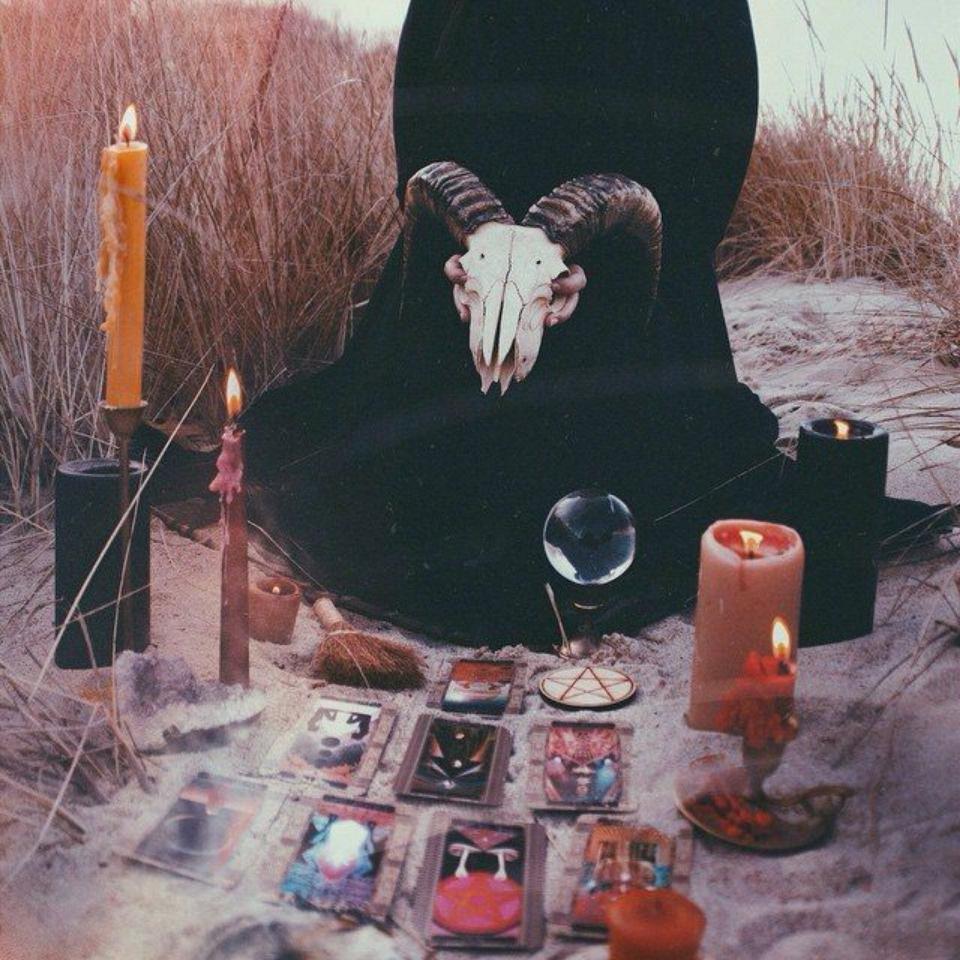 Usman Saidu of Kakumi village in Bakori Local Government Area of Katsina State, has been arrested over alleged criminal conspiracy and culpable homicide. It’s gathered the 45-year-old native doctor killed a man while testing a bulletproof charm which he claimed could repel bullets. He was preparing the charm for one Aliyu Yahuza, 27, on December 22, 2017, at Gobirawa village in Safana Local Government Area of the state

Police Police prosecutor, Inspector Sani Ado, told Bakori Magistrate Court that after Yahuza had consumed the concoction, a dane gun was brought to test the efficacy of the medicine on him. The native doctor then fired at Yahuza’s chest, killing him on the spot.

Ado also disclosed that the victim was taken to General Hospital, Dustinma, where he was pronounced dead by medical doctors. He added, that “his corpse was photographed and then released to relatives for burial.”

The court granted a request for an adjournment after Inspector Ado had disclosed investigations was still in progress on the case. Meanwhile, Hajiya Falila Dikko of the Magistrate Court, however, directed that Saidu be remanded in prison custody till February 22 when the matter would be heard.

Native Dactor Killed A Man While Testing Bulletproof Charm In Katsina State, Find Out How!

Actress Yvonne Okoro Mentions Two Qualities Her Husband Must Have, “Handsome” Is Definitely Not One Of Them. So Guess!