Trending News
“Many People Are Passing Through Some Devastating Struggles”...
“No One Knows Your Worth More Than YOU”...
“My Husband Is The Most Handsome Man With...
“Don’t Be Pushed By Your Problems, Be Led...
“God Came Through For Me” – Nollywood Actress,...
“I’ve Always Had To Give Extra To Attain...
“You Cannot Call On The Name Of God...
‘I Believe It Is My Season And My...
“Hair Doesn’t Define Me, Either Way I’m Pretty”...
“Love Yourself, Life Will Be Fine And Happy”...
Home Celebrity Gossip and News Nollywood’s Rising Star Ijeoma Diana Neife Says Her Hips Has Got Her Movie Role, Reveals Reason Why Celebrity Marriages Fail
Celebrity Gossip and News 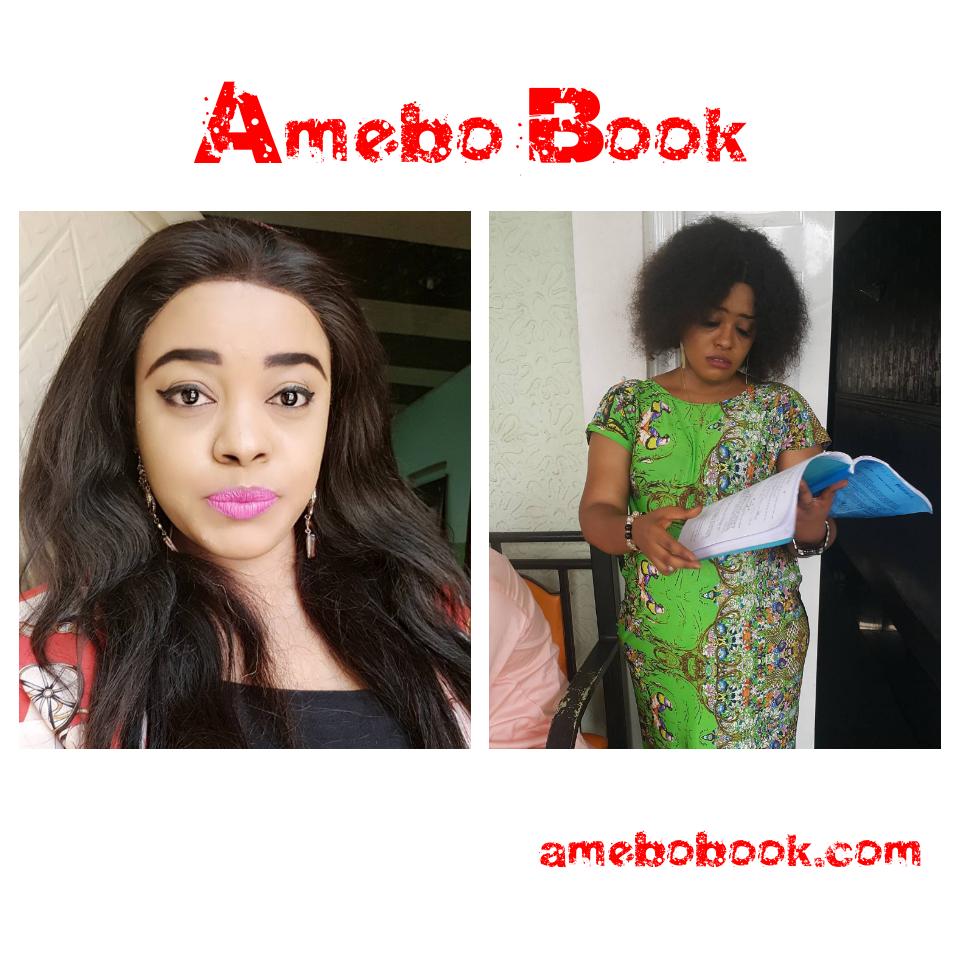 There’s been so much talk of movie producers who are hellbent on sleeping with actresses to advance their careers despite their talents. Ijeoma Diana Neife confirmed this in an interview while revealing her hips has got her a movie role in Saint Ossia. In a chat with Star Tracker, the Chemical Engineering graduate of Enugu State University of Science and Technology Enugu(ESUT) discloses more on her private life and reason why celebrity marriages fail. 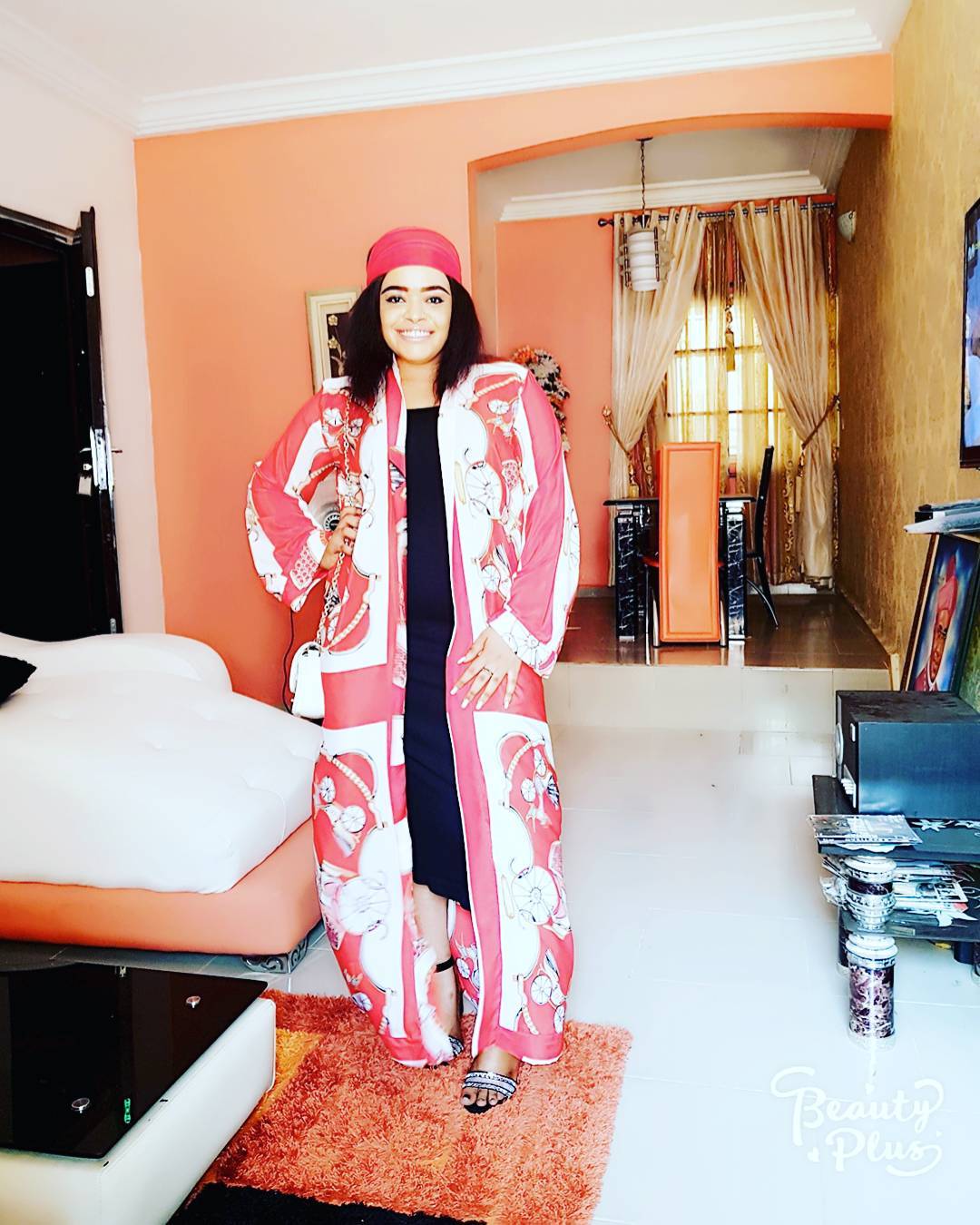 Who would you say inspired you to go into acting?

I  have just one person that inspired me to go into acting and that person is Tonto Dikeh. Though when I got into Nollywood many things happened that shaped my outlook and direction but Tonto Dikeh is the person that triggered the interest in the first place.

Which movie role would you say brought you to limelight?

What role did you play and how much were you paid for the role?

Who is Ojiugo in the movie?

Ojiugo is a young lady in her late 20’s who is sexy with all  curves and hips and all the men in the village wanted to have a taste of her.  But she fell in love with a poor farmer and out of sheer jealousy they conspired to kill the farmer. In seeking revenge for lover Ojuigo used what she has to get what she wants.

Has acting been financially rewarding to you?

No. Desperadoes in the industry have complicated things. The desperation is so much that, many actors, male and female are even willing to pay for movie roles. Imagine the sort of situation we have when actors go out of their ways to pay to be featured in films.

If it is not so rewarding, why are you still in it?

I love my job and I love what I do. We can only make it better if you believe in what you do, and it will surely pay off some day 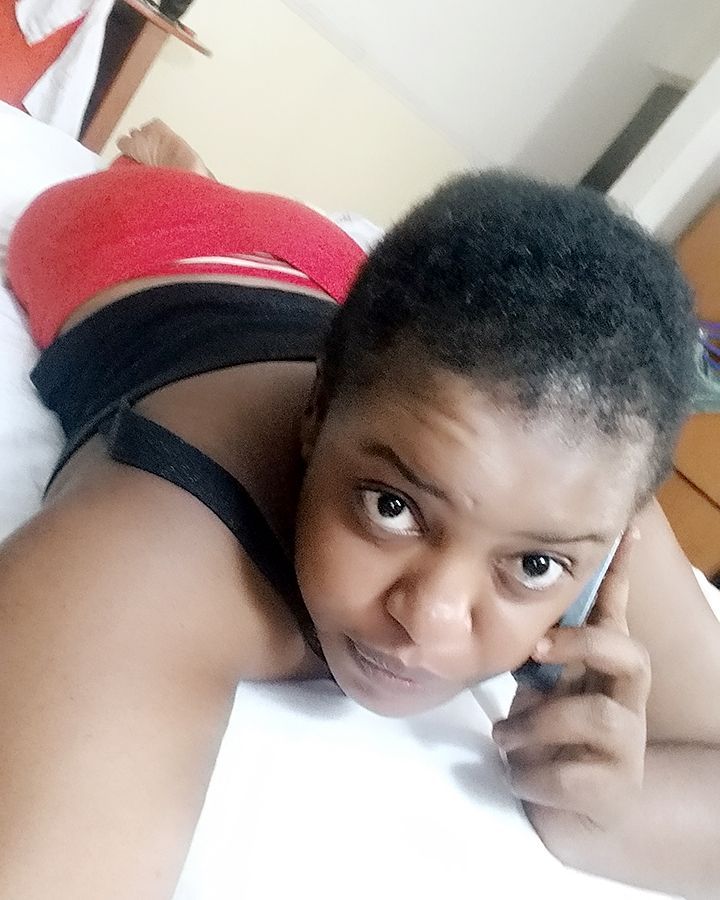 Have you ever been asked for sex for movie role?

Yes I have, so many times. It can be so irritating. Some producers make out they are actually interested in you and that they really want to help after knowing you are new in the industry but it’s all a lie, all they want is to have a taste of you.

Does it still happen to you now as a known face?

Yes, it still does from time to time. But I don’t allow anyone to make such approaches at me.

Would you say you are sexy, and which part of your body do you consider sexiest?

Sexy is inbuilt. It’s just how you feel about yourself. Sexy is confidence in yourself, it’s not about the hips or the big bum, it’s about loving yourself just the way you are

Which part of your body do you get complements for from people ?

My hips. People usually say they love my hips. They tell me I’m adorable and all that and I love it.

Has your hips favoured you in the course of your career ?

Yes, it has. It got me Saint Ossia’s movie role.

What’s your view about celebrity marriages not lasting ?

I guess it’s becoming a trend in the industry. But I think most ladies focus more on their job than there families which lead to their failed marriages. My advice is, marry someone who loves and understands your job as an actor and not because you feel he’s well to do and befitting to your status as an actor. If there is really an understanding between the two,  then most problems will be avoided

READ ALSO:   "Ghetto Love" - Angela Okorie Says As She Rides Bike With Guys In Her Hood

Is there any man in your life at the moment ?

What qualities do you look out for in a man, and does your man have them ?

I look out for fear-of-God, crazy in the inside, good sense of humour and he must have a dress sense and yes, my man has them.

What do you mean by crazy inside?

Best known to me

How would you describe sex ?

I see sex as something deep, a bond. You don’t just have sex. It’s a sweet thing that lights up the affection between two people

Why acting as a career ?

I have always wanted  a platform where I can be able to be an inspiration to young ones. I love acting since I was a child, and I want to follow my dreams. Acting comes with fame, so it’s a ladder

to lead me to accomplish everything I want in life

Tell us about your background?

I am the second child from a family of seven children. I am from a humble background, a Christian family. My father is a professor and my mother is a teacher and a politician.

Ijeoma Diana Neife Says Her Hips Has Got Her Movie Role, Says Tonto Dikeh Inspired Her

Nollywood’s ‘Commissioner Of Short And Fat Women,’ Moyo Lawal Slams Body Shamers, Warns ‘It’s Like You Want To Be Unfortunate’