The singer made a heartfelt acceptance speech after performing a medley of her hit songs. While receiving Billboard Music Icon Award, Mariah Carey spoke on the highs and lows of her career which clearly moved Taylor Swift. The “We Belong Together” hitmaker then thanked her fans for their unconditional support. Yes, we have the speech in full! 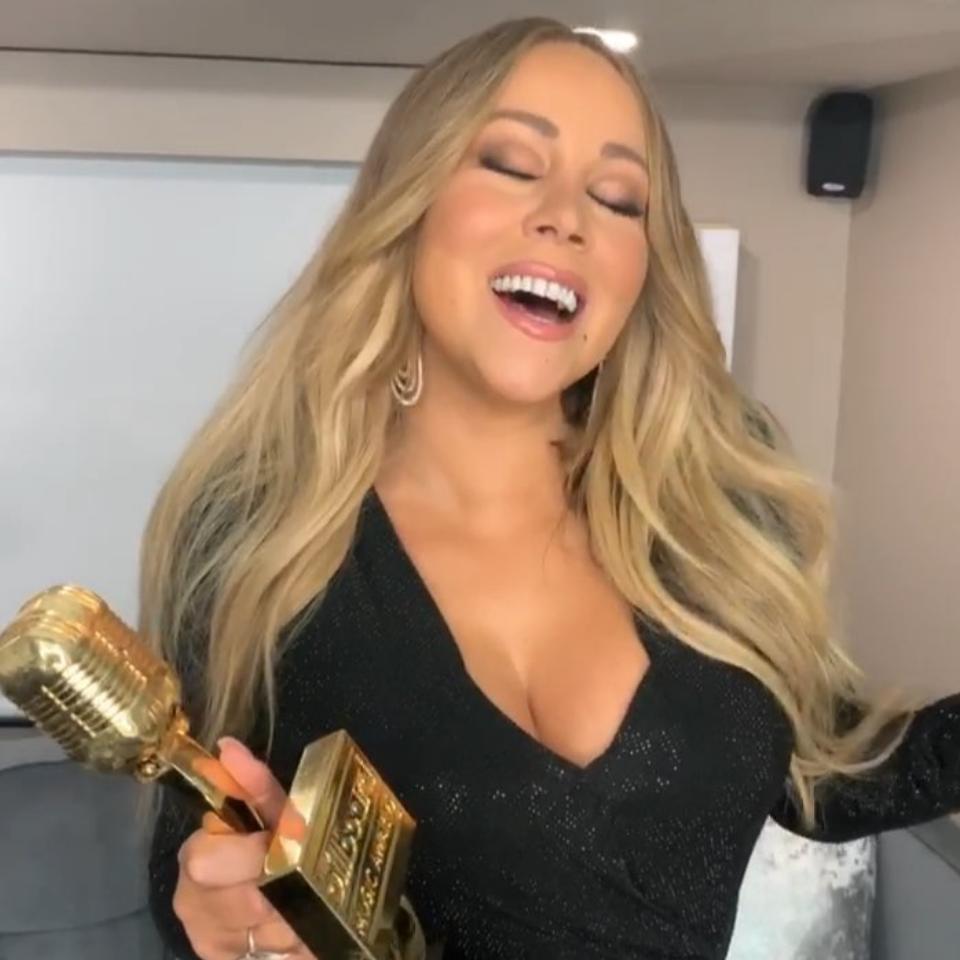 Meanwhile, Carey was at the Billboard Music Awards 2019 with her 8-year-old twins Moroccan and Monroe. The singer even asked the crowd to wish them a happy birthday before going ahead to joke that the award would look fabulous in her New York apartment.

Read every word Mariah Carey said on the stage below.

“I’m so nervous! Seriously, thank you Billboard for letting me grow up on the charts with you and for this incredible honor. Icon? I really don’t think of myself in that way. I started making music out of a necessity to survive and to express myself. And I just wanted to create something so I could feel worthy of existing. And if I’ve learned anything, anything at all in this life, it’s that truly all things are possible with God.

Without getting into all the drama, all the ups and downs of my career—we’ve all seen them, we all make mistakes—there’s been a few memes [laughs]. I guess I’ve always felt like an outsider. Someone who doesn’t quite belong anywhere. And I still feel like that lost interracial child who had a lot of nerve to believe I could succeed in anything at all in this world. But, and this is the truth, but I did believe because I had to. The truth is I’ve dedicated my life to my music, my saving grace, and to my fans who are unlike any other entity that I’ve ever known. They’ve lifted me out of the depths of hell and brought me back with their devotion and love. I want to thank all the people who’ve been with me on this journey, through the highs and lows, through the struggles. Through your struggles and mine. And to anybody who doesn’t allow themselves to be broken. And keeps getting up, and keeps holding on, and keeps standing tall, keeps on believing and keeps rising—I celebrate you tonight. And to anyone who’s ever told me that a song I wrote helped save your life, I thank you because you saved mine. And I’ll be eternally grateful for that. I love you. Thank you so much.”

hi, saying Mariah Carey is a stuck up full of herself diva ends right here pic.twitter.com/5SXyMY00Gl

📹 | Taylor yelling “I LOVE YOU” from the audience at Mariah Carey #BBMAs pic.twitter.com/WAcvQPNczS

Cardi B Strips Down, Speaks Candidly About Her Pu#*y At The Billboard Music Awards 2019 Red Carpet 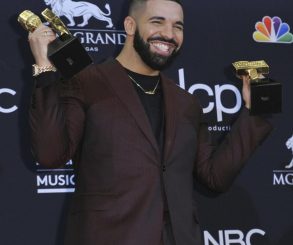 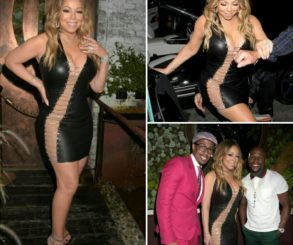 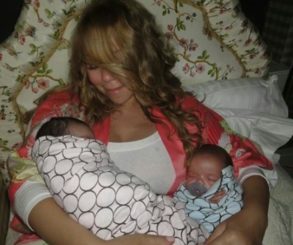 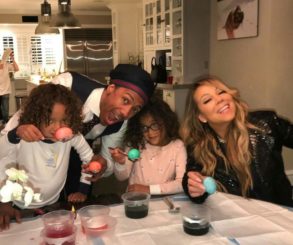 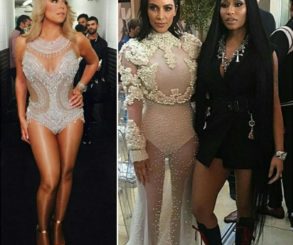