Trending News
Reactions As Yul Edochie Hails Himself As One...
Why I Love Acting – Juliet Ibrahim
M.O Bimpe Reacts After Seeing Her Husband Lateef...
“In whatever field You find Yourself, YOU MUST...
“Your Grace Na Follow Come” – Uche Elendu...
Rachael Okonkwo, Uche Elendu React After Their Colleague...
I Am Humbled By Your Love While Your...
My Mum Uses Her “Blessed Hands” To Make...
“God Took His Time With It” – Nancy...
“God Has Been Good To Me” – Nollywood...
Home Celebrity Gossip and News Serena Williams Opens Up On Her Decision To Stop Breastfeeding Her Daughter Olympia
Celebrity Gossip and News 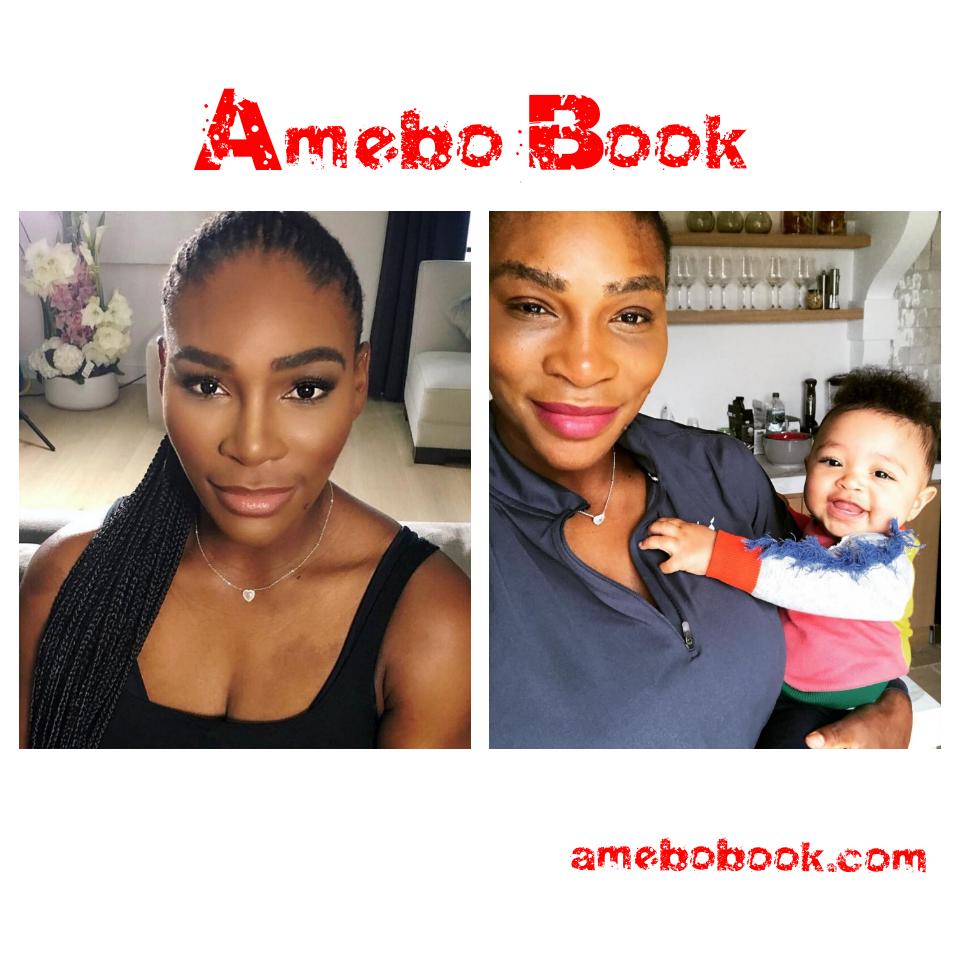 Serena Williams has opened up on her decision to stop breastfeeding Olympia as it was taking a toll on her. The tennis star who revealed this while filming the final episode of HBO’s “Being Serena,” struggled physically after returning to full-time tennis training. She weighed 205 pounds and her body was storing fat to produce milk for her daughter.

Serena’s coach, Patrick Mouratoglou, told her while she was getting into shape, “There is no miracle. You stop breastfeeding, you do the right thing every day.”

“Breastfeeding is an incredibly personal thing,” said Williams, an advocate for breastfeeding. “The connection that it gives me to Olympia — it’s been one of the most magical things I’ve ever experienced.”

In as much as Serena Williams loved the bond which she shared with her daughter, Olympia, through breastfeeding, she still missed other things like her body. She said:

“The truth is I miss my body, being able to do other kinds of amazing things. I miss playing tennis. Mostly, I miss winning.”

According to Serena, she wants her daughter to know her as a great champion and not just a mother. She said:

“Winning’s always been the way I define myself, and I want it to stay that way long enough for you to be able to watch me, cheer me on, and be proud of me.”

Hard Decision: Serena Williams Opens Up On Her Decision To Stop Breastfeeding Her Daughter

Not An Angel, Not A Demon Either: Nollywood’s Caroline Danjuma Flaunts Her Massive Behind While Kneeling On A Chair In S*xy Outfit [Photos]