Trending News
Reactions As Yul Edochie Hails Himself As One...
Why I Love Acting – Juliet Ibrahim
M.O Bimpe Reacts After Seeing Her Husband Lateef...
“In whatever field You find Yourself, YOU MUST...
“Your Grace Na Follow Come” – Uche Elendu...
Rachael Okonkwo, Uche Elendu React After Their Colleague...
I Am Humbled By Your Love While Your...
My Mum Uses Her “Blessed Hands” To Make...
“God Took His Time With It” – Nancy...
“God Has Been Good To Me” – Nollywood...
Home Celebrity Gossip and News Nigerian Celebrity News: Sonia Ogiri And Angela Okorie Accuse Mercy Johnson Of Being A Witch [Video]
Celebrity Gossip and News 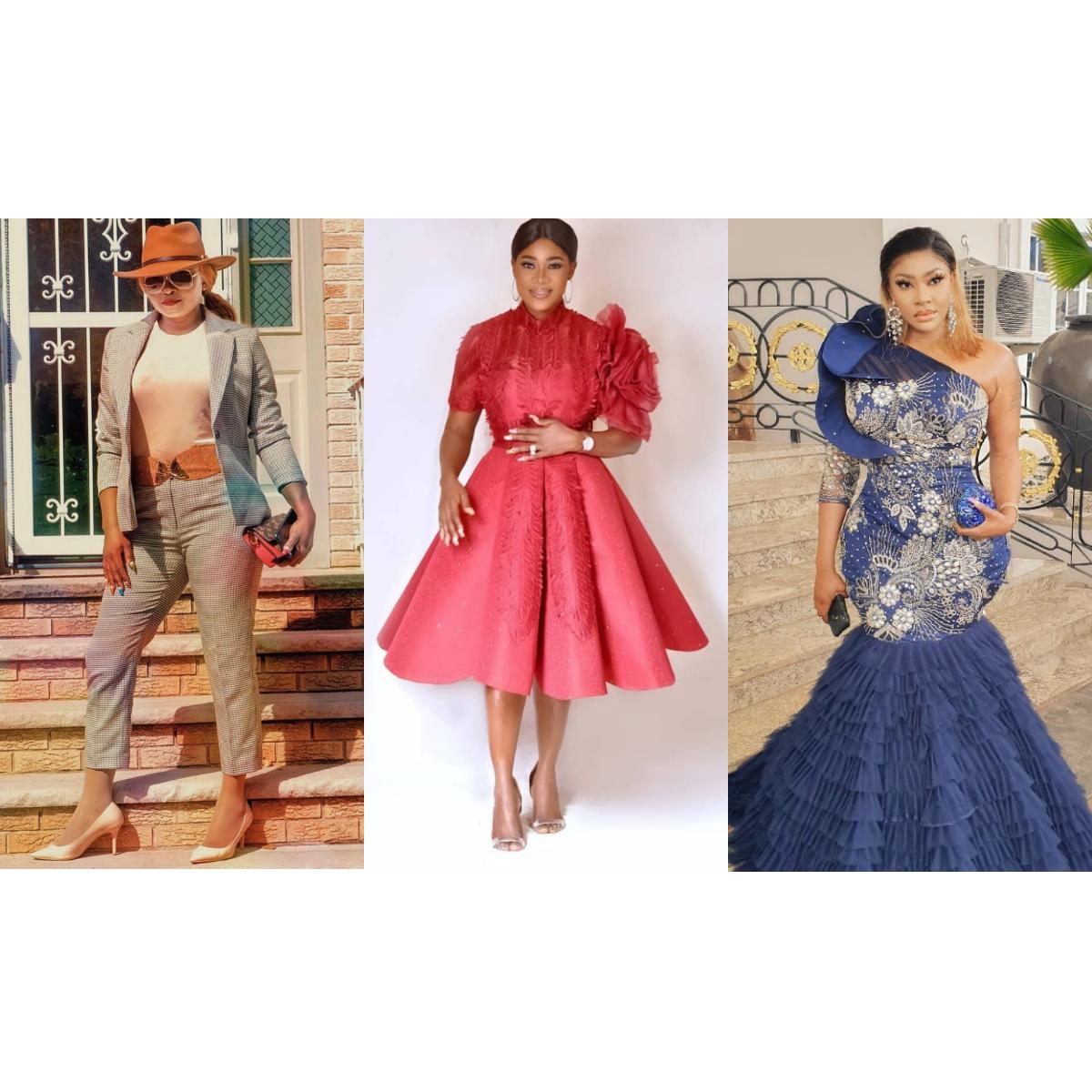 If you are a fan of Mercy Johnson or you just follow her social media activities, you’ll be shocked to know that the Nollywood actress may not be the saint we all think her to be. In fact, she’s been called out by Sonia Ogiri for all the pain she inflicted on her over the years. Angela Okorie agreed with Sonia and even claimed Mercy did worse things to her. 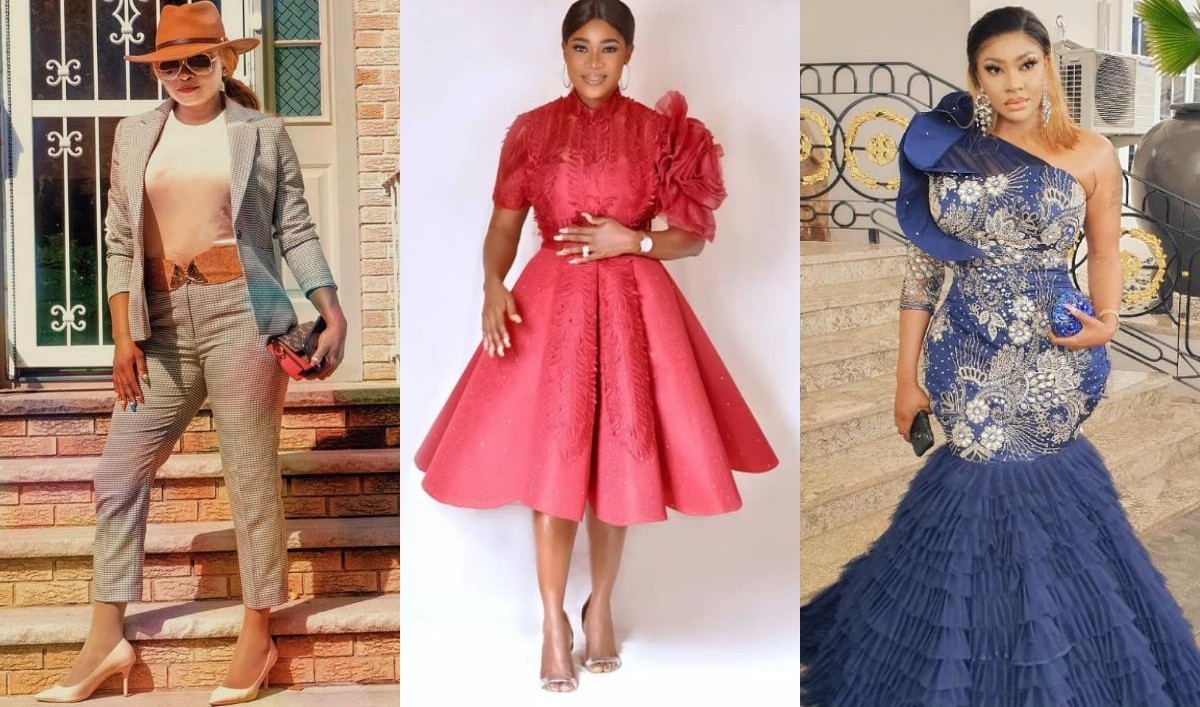 According to Sonia, Mercy bullied, belittled and maltreated her while on set of some movies. She even made it clear that Ogiri was not allowed to feature in any movie she’s in.

Hey sis @mercyjohnsonokojie I think 🤔 is time to talk about all the pain you inflicted on me all this years in order for my healing process to take place. . I hope MOTHERHOOD have changed you and you now understand when a mother wants to make her kid or kids proud of her tomorrow and just like you were overwhelmed by the love people showed you on your birthday, I hope you show/act true love towards people too. . I Needed to revisit this so as to get it off my chest cos holding it in all these years felt like I was imprisoned and it’s about time set my free. . Ps Tell your fans not to come for me cause you and you alone knows I’m not lying 🤥. Have a great day 🙏 . . . . @tundeednut @gossipmillnaija @instablog9ja #gossipmillnaija #youngbossred #instablog9ja #bbnaija2019 #bbnaijahousemates #bbnaija #wizkid #davido #bigbrothernigeria #bigbrothernaija #tundeednut #bbn #zlatanibile #nairamarley #yahooboys #tundeednut #instablog9ja #burnaboy #bbnaijapepperdem

Angela backed sonia by saying Mercy did even worse things to her. Even Uche Ogbodo appeared to suggest Mercy Johnson did more evil to her. 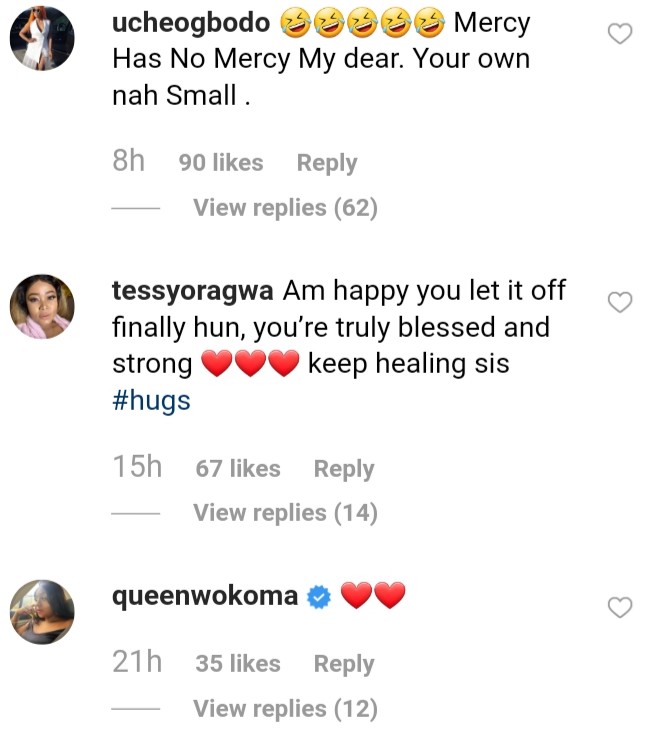 Nigerian Celebrity News: Angela Okorie Given 7 Days To Apologize To Mercy Johnson Or Else Her Son Dies Over Sonia Ogiri Accusations