Trending News
“I’m An African Queen And My Time Is...
‘Teach Your Children That Joy And Happiness Is...
“Who Send Me” – Completely Exhausted Nollywood Actress,...
It’s Script And Art Eye Candy Working With...
Here’s How Uche Jombo Reacted To Rumours That...
“The World Is Never Going To Agree On...
“My Job Is Simply To Make You Laugh...
Hollywood Comes To Nollywood 2022: Patience Ozokwo Wins...
“It Takes Courage To Win” – Nollywood Actress,...
Adunni Ade Brilliantly Gives Advice On How Young...
Home Celebrity Gossip and News Davido’s Baby Mama Sophia Momodu Gets Slammed After Revealing Her Boobs In Ad Push-up [EXPLICIT CONTENT]
Celebrity Gossip and News 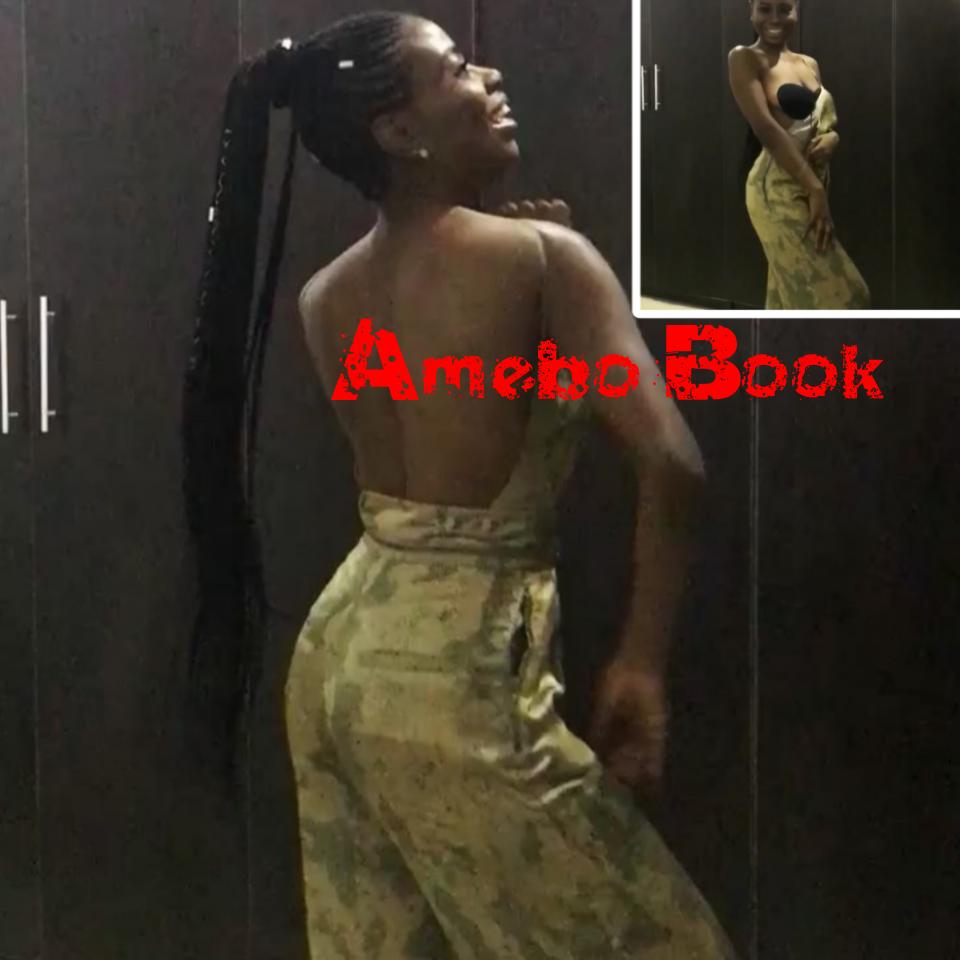 Sophia Momodu Gets Slammed After Revealing Her Boobs In Ad Push-up, This Went Down!

In a conservative country where hypocrisy is sometimes the order of the day, posting of nude photos can lead to slut shaming. After posting a push-up ad hours ago, Sophia Momodu got slammed after revealing her boobs. A troll even commented, “Olympus has fallen” after seeing Davido’s baby mama display. 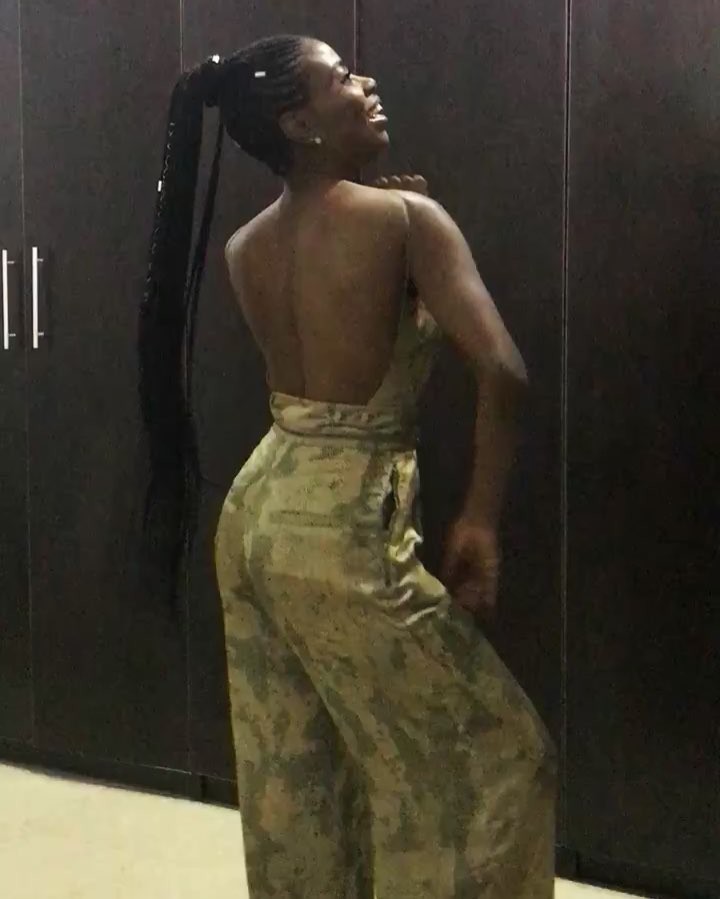 “#ad Push-up season is finally HERE girls, and thanks to @sneakyvaunt I am soon ready to rock it. I’ve got a bunch of party invites this year, and tbh until I got my girls into this push-up, my outfit plans were missing a little something. No back, no straps, and all this cleavage was exactly what I needed👌 Don’t just wear that dress this year, rock it – Hit up sneakyvaunt.com to get what you need to make it happen.” 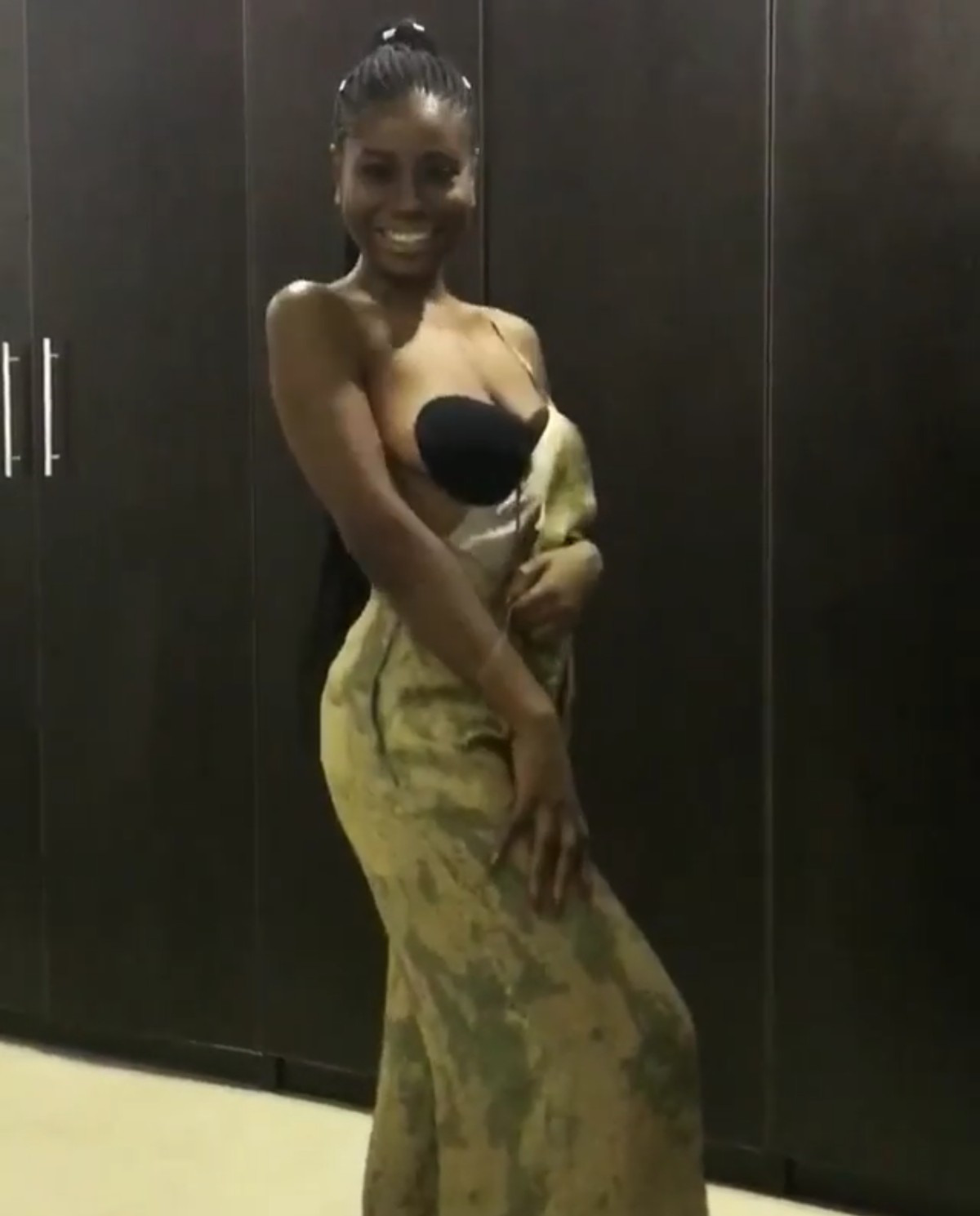 Read as it went down.

Sophia Momodu Gets Slammed After Revealing Her Boobs In Ad Push-up, Was This Treatment Fair?

Tonto Dikeh Thinks You Might Feel Ashamed Of Her If You Follow Her To Church, Find Out Why!