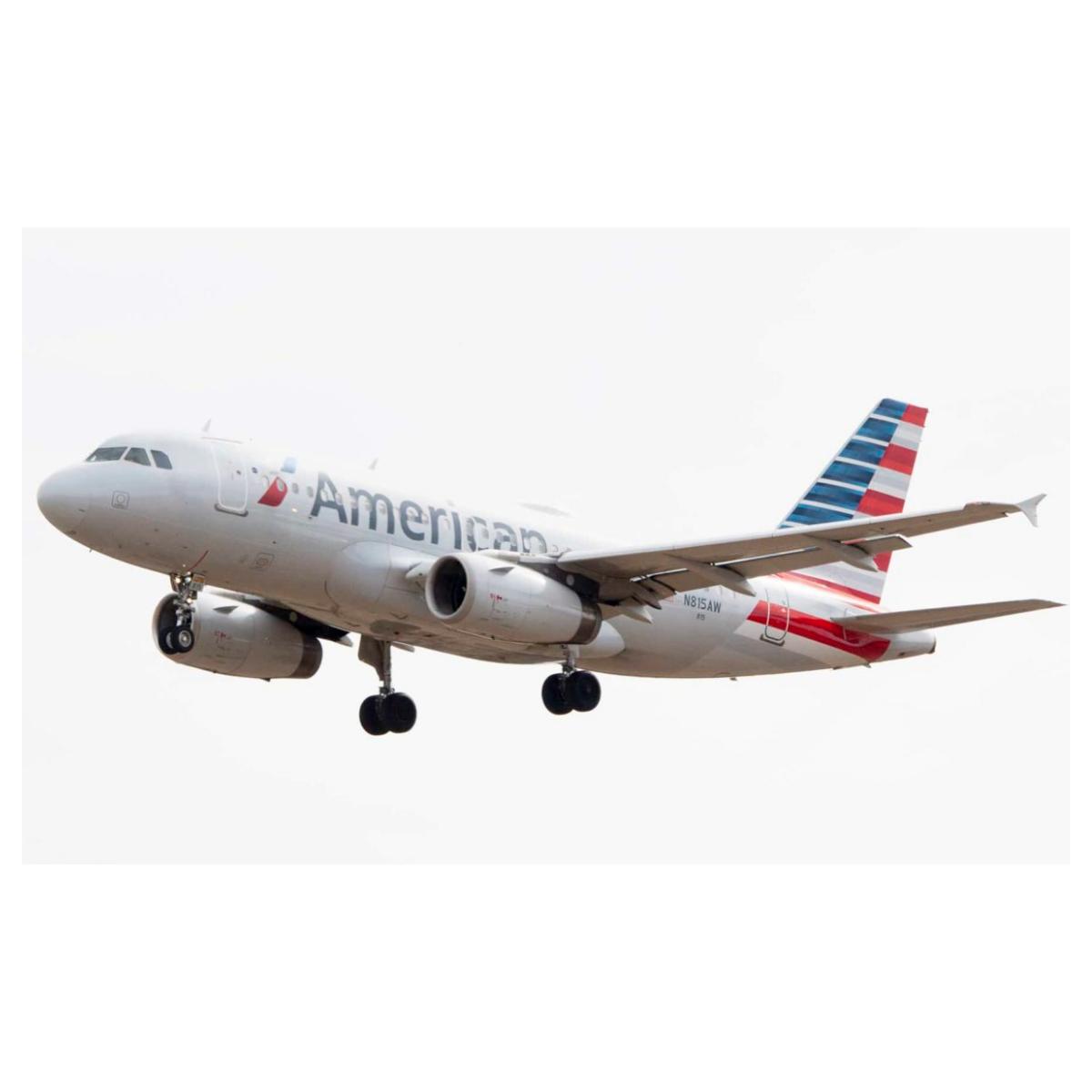 A Black man identified as Dana Holcomb from Texas, is suing American Airlines for discrimination after claiming he was kicked off a plane in April “so a dog could fly first class.”

Holcomb says he was flying first class from Las Vegas to Austin after his 53rd birthday in April, when he realized that he had been assigned a seat next to a woman travelling with her support dog, according to KWTX. This was an uncomfortable situation because he is allergic to dogs. Even though the woman and Holcomb tried to resolve the issue with other passengers in the first-class cabin, the captain and flight crew allegedly intervened and asked Holcomb to move to a seat towards the back of the plane. 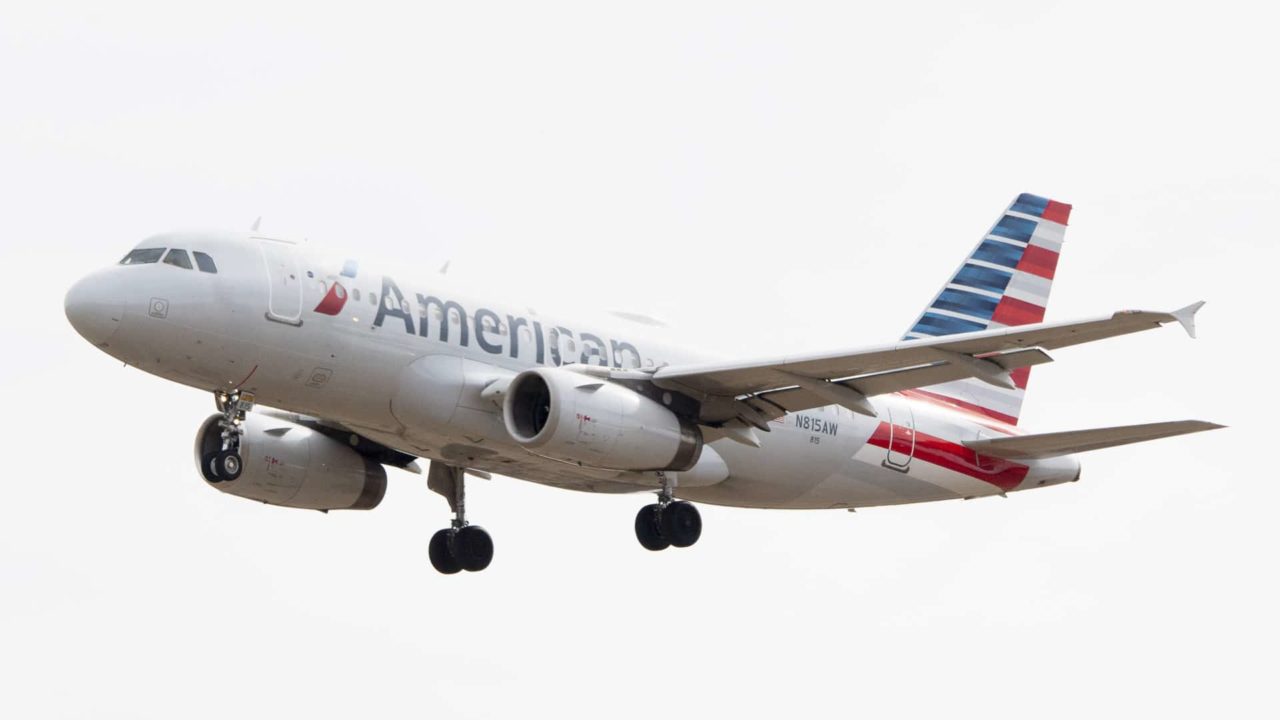 Eventually, Holcomb was forcefully removed from the plane after the captain called security despite the woman with the dog finding a passenger who was willing to exchange seats with her, according to KXXV. As a result, he missed his connecting flight to Austin.

READ ALSO:   "You Will Achieve Your Purpose In Life" - Ngozi Ezeonu Says As She Wishes Her Look-Alike Son Melvin Happy Birthday

“Dana was taken off an airplane so a dog could fly first-class cabin,” attorney McKamie, Sr. told reporters in Texas on Tuesday while announcing the legal action.

The airline responded, stating that they are required to transport service and support animals as per federal regulations, and make “every effort to accommodate all passengers, including those traveling with and seated near service or support animals.” :

“Mr. Holcomb’s seat was next to a customer with an emotional support animal. In an effort to accommodate Mr. Holcomb, the customer with the emotional support animal offered to switch seats with another customer so Mr. Holcomb could remain in his seat,” the statement continued. “Mr. Holcomb wasn’t satisfied with that solution, so he was given the option of a seat further away from the service animal in the main cabin with a refund in the difference in fare, which he also declined. After all the attempts to accommodate Mr. Holcomb were declined and he refused to comply with crew member instruction, he was removed from the plane. Our team offered to rebook Mr. Holcomb and refunded his first-class ticket. ”

READ ALSO:   Mechanic In Shock And Surprise After Lady He 'Toasted' On Facebook Shows Up [Photos]

Nigerian Celebrity News: 2face And Cassper Nyovest Reply Hushpuppi After He Called Out Nigerian And South African Celebrities Over Xenophobic Attack – “U Don’t Have The Right 2 Harass Another Person For Not Speaking Up YET”

Latest News USA Today: 14-Year-Old Girl Stabs New Mother To Death, Injures Man In Atlanta – “You Took My Child From Me For No Reason. We Don’t Even Know Your Name”