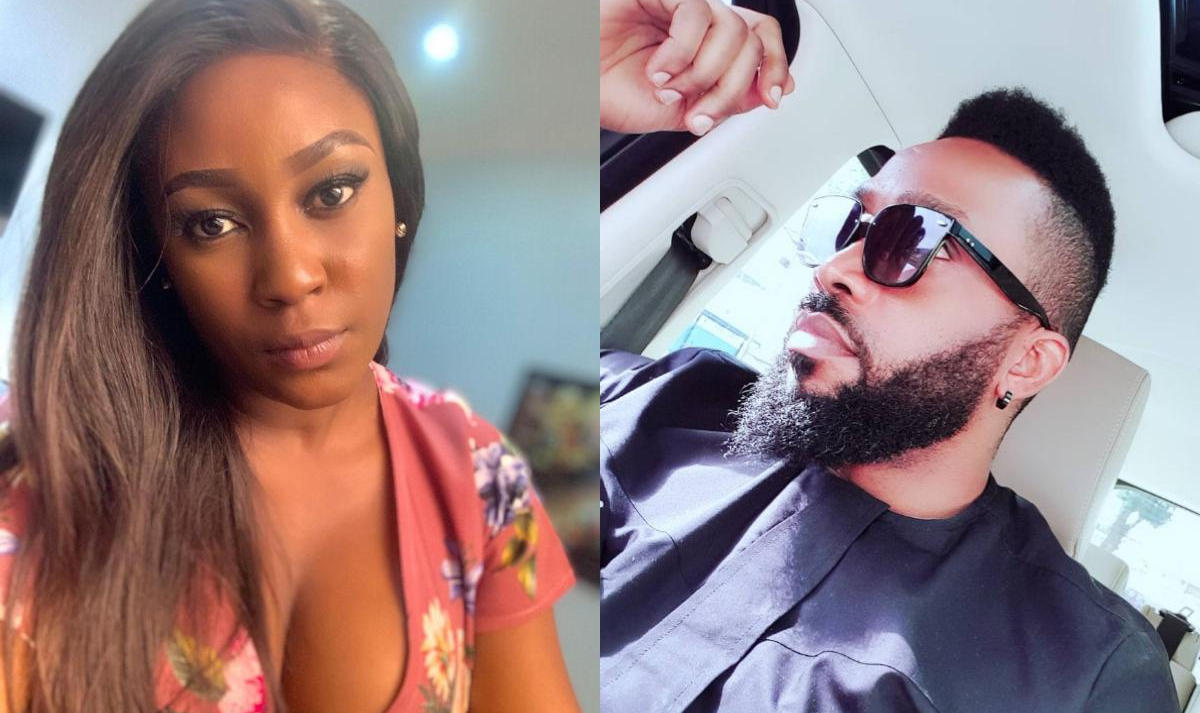 A lady with Instagram username, nalazhouse , has noted the chemistry between Lota Chukwu and Freddie Leonard.

According to the fan, it looks real and she loves it. The commenter was who reacting to their movie, “Void” wrote:

“Honestly mmmmm trying so much not to say what I shouldn’t but I love the chemistry between lota and the boss himself.. @freddieleonard …it kind of looks real the way the babe looks at him , with her sweet tiny voice,,mmmmmm,the way he sums up in response kind of repacks to respond…kaiiiii e enter… not missing this void for any reason come 25th…so far life dey…unu ma Ife analu.”

While another fan, dana.hollis.750 , stopped watching the movie half way after Freddie Leonard fell down. Despite admitting she knew it it was just acting, she could not bear seeing her “treasure” in such a state. She wrote:

“I was watching my treasure when I see Freddie fall down In the compound dead blood coming out his mouth I was so angry like we knew each other I said no I turned it off didn’t watch the rest and it was in the middle of the movie I got so vexed I know it’s acting but he does it so well I just couldn’t begin to look at him lying there he’ll no,” she commented. 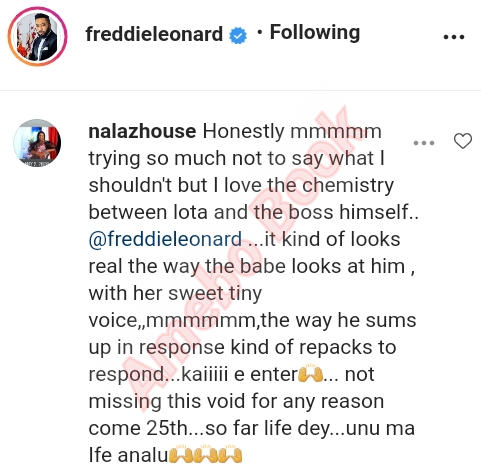 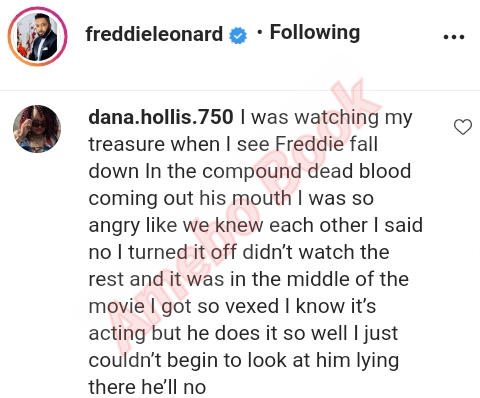 "After God, My Family Is Everything" - Ini Edo Says As She Wishes Elder Sister Ukeme Happy Birthday, Shares Photo Of Her Siblings