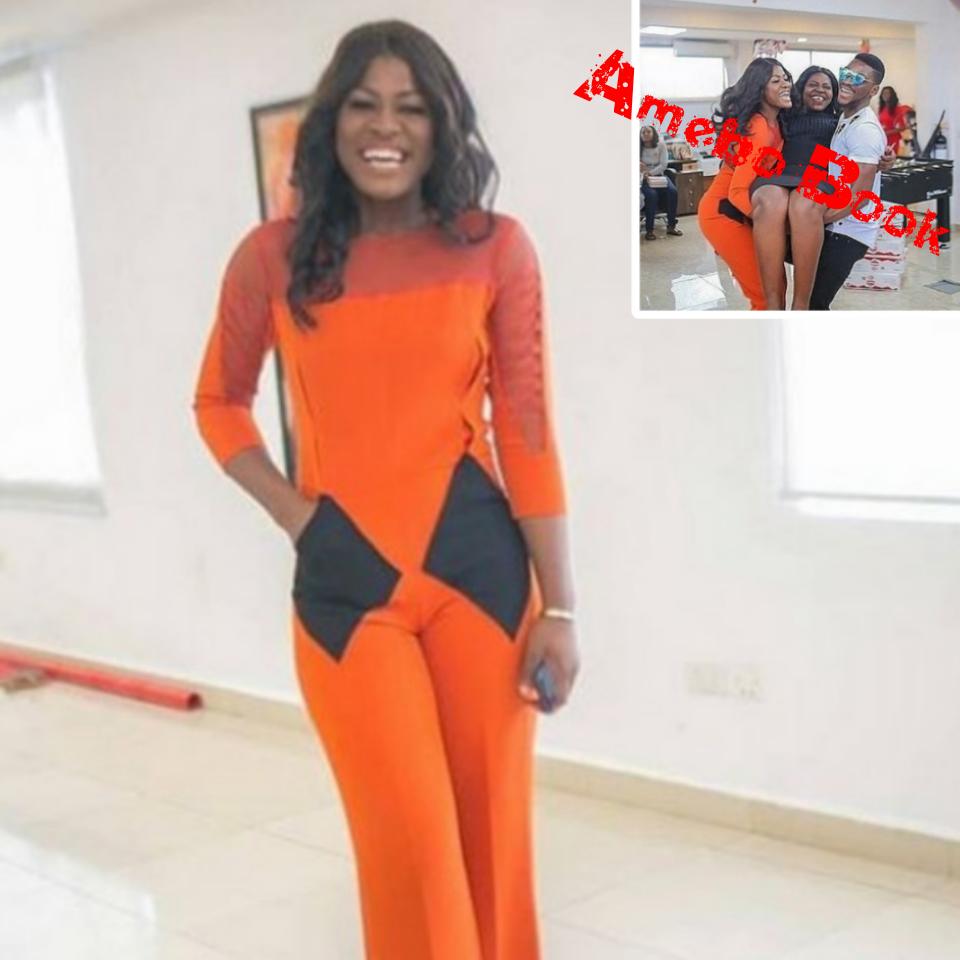 When Teddy Pendergrass came out with the hit “When Somebody Loves You Back” it highlighted the beauty of unconditional love. This played itself out in the Big Brother Naija (Double Wahala) house when a certain Tobi and Cee-C appeared to be in love. A couple of weeks later, it fizzled out with the banker finding love in someone who boasts more of having personality than even her charming looks, Alexandra Amuche Sandra Asogwa. The love-crazed couple have continued outside the reality show and in fact, Tobi has met his girlfriend’s family. Yes, he was pictured alongside Alex, carrying her mother. 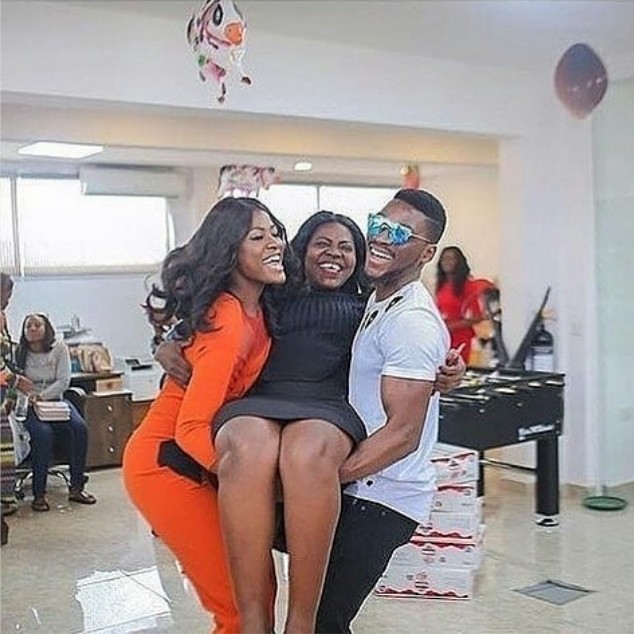 “I Am Not Interested In Marrying A Billionaire” – Uriel Oputa