Tyrese Reveals Will And Jada-Pinkett Smith Gave Him $5 Million, Read What He Wrote!

Some friends are really supportive and there when you need them. In an IG post, Tyrese reveals Will and Jada-Pinkett Smith gave him $5 million. The Fast and Furious actor says the money was to pay legal fees and stay off social media like Instagram and Twitter where the likes of 50 Cent has been mocking him with memes. He shared a series of photos and captioned: 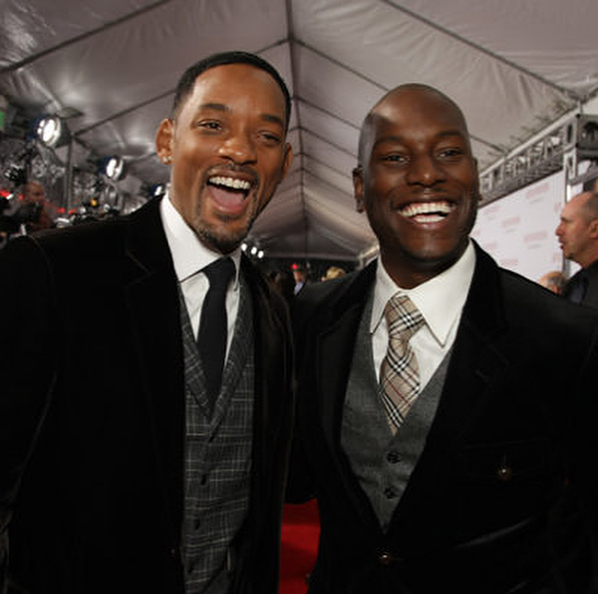 “When we show UP for each-other there’s nothing that can’t be done I️ repeat nothing…… My wife kept the news away from me cause I’ve been on with lawyers all day but our family and our sister Jada-Pinkett Smith and my brother Will Smith just sent us 5 million dollars to help keep us afloat- You’ve guys asked me to get off and stay off the Internet now that my daughters legal fees will be paid I️ will listen….. The Smiths’s and their whole family has always shown up for The Gibson’s Uncle Will you’re an uncle for real….. And I’m saying again if you guys are out there in the atlanta area please vote for @keishabottoms someone my daughter looks up to a LOT!!!! #ShaylaRocks”.

Hopefully, the money will lift Tyrese up and get him out of depression.

Generous: Tyrese Reveals Will And Jada-Pinkett Smith Gave Him $5 Million

Nollywood Actress Anita Joseph On Slut Shaming, Says "When A Man Calls You A Whore, Call His Mother A Whore Too..It Hurts Them So Bad"

Tonto Dikeh Wants Her 'Glo' To Confuse, Terrify And Astonish Those Who Are Against Her, Is This Targeted At Her Ex Husband Olakunle Churchill? 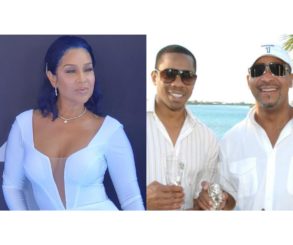 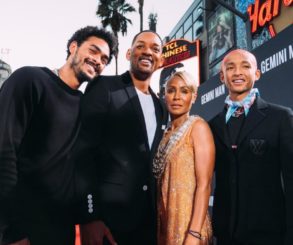 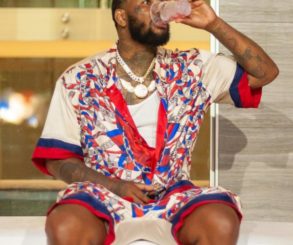