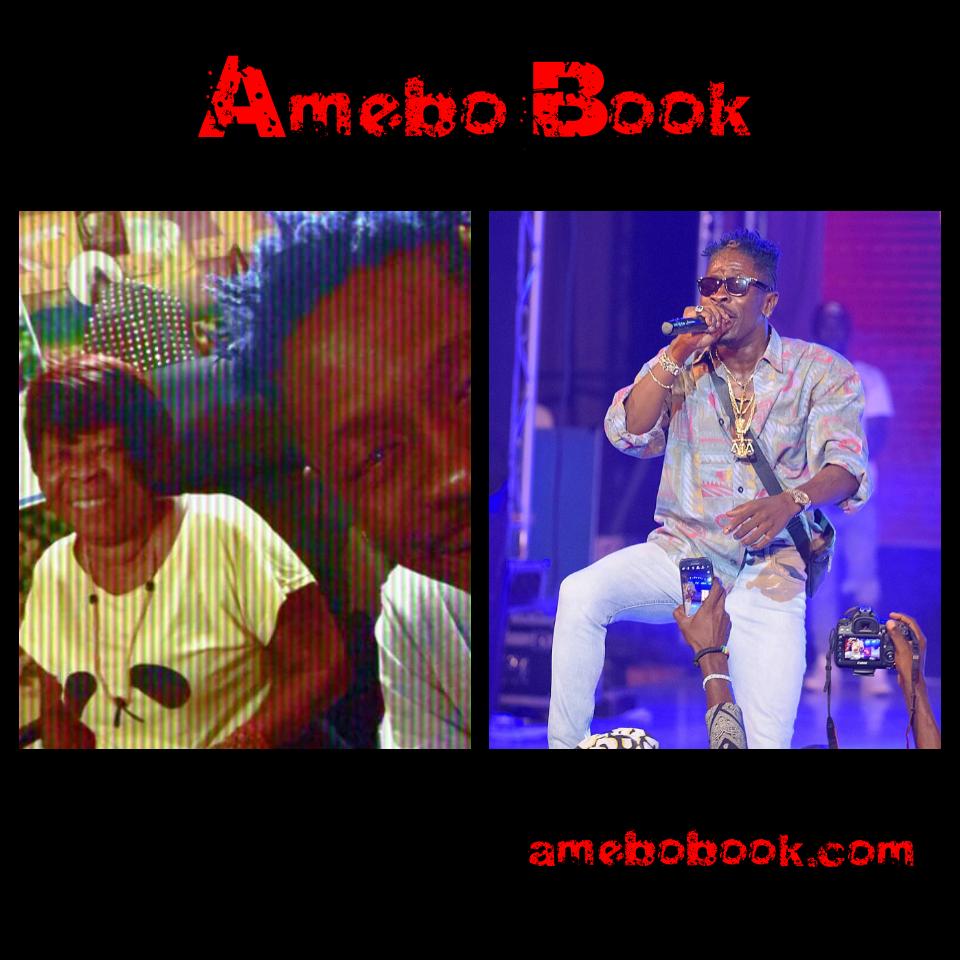 It’s no longer news that a Prophet has predicted the untimely death of Ghana’s dancehall king. This didn’t go down too well with Wale who has already called out the President, and reported the matter to the police. Madam Elsie Evelyn Avemegah, the mother of Shatta Wale, has also hinted of visiting the Volta Region to seek spiritual help for her son.

READ ALSO:   Prophet Who Predicted Shatta Wale Would Die An Untimely Death Claims Castro Is Not Dead But Hiding

In a Facebook Live video, while in Shatta Wale’s studio, Madam Elsie expressed dissatisfaction in dealing with his enemies in Accra alone. Hence, she intends to go back home (Volta Region) to take care of the matter. She said:

“…My son was outdoored at a disco in Asylum Down and Lawyer Gloria Akufo was the one who carried him during the ceremony. His visit to the Flag Staff House isn’t strange because he was born into a prominent family and he happens to be the grandson of Mrs Mildred Christiana Akosiwor Ankrah, wife of the late Lieutenant-General Joseph A. Ankrah, (a Former Head of State of Ghana during the National Liberation Council)…”

“…It was a deadly time for me giving birth to Shatta after the 13th month of pregnancy and I have never wanted to talk about the brouhaha surrounding him but since I am out now, I will be following the Israelites and we will see what will happen…,” she added.

Watch the video of Shatta Wale and mum below.

Shocking! Jealous Husband Damages Wife’s Phone With Cutlass Because She Didn’t Give Him Her Password

Banky W Wishes His Wife Adesua Etomi Happy Birthday, He Thinks Susu Is UNQUESTIONABLY The Most Beautiful Person And That She Was Worth The Wait, Mrs W Responds

Efia Odo Is My Bestie For Life – Shatta Wale Says, She Replies