Will Smith has said the advancements made in the technology industry has made his children “very different human beings”. The 50-year-old Hollywood actor stars as an assassin in the new film “Gemini Man,” which sees him trying to work out who is targeting him before discovering it’s a cloned 23-year-old version of himself.

Incredible digital technology is showcased in the movie as seen in the creation of the younger Will rather than being a de-aged version of the actor. This is what Smith believes to set the younger generation apart from their older peers. 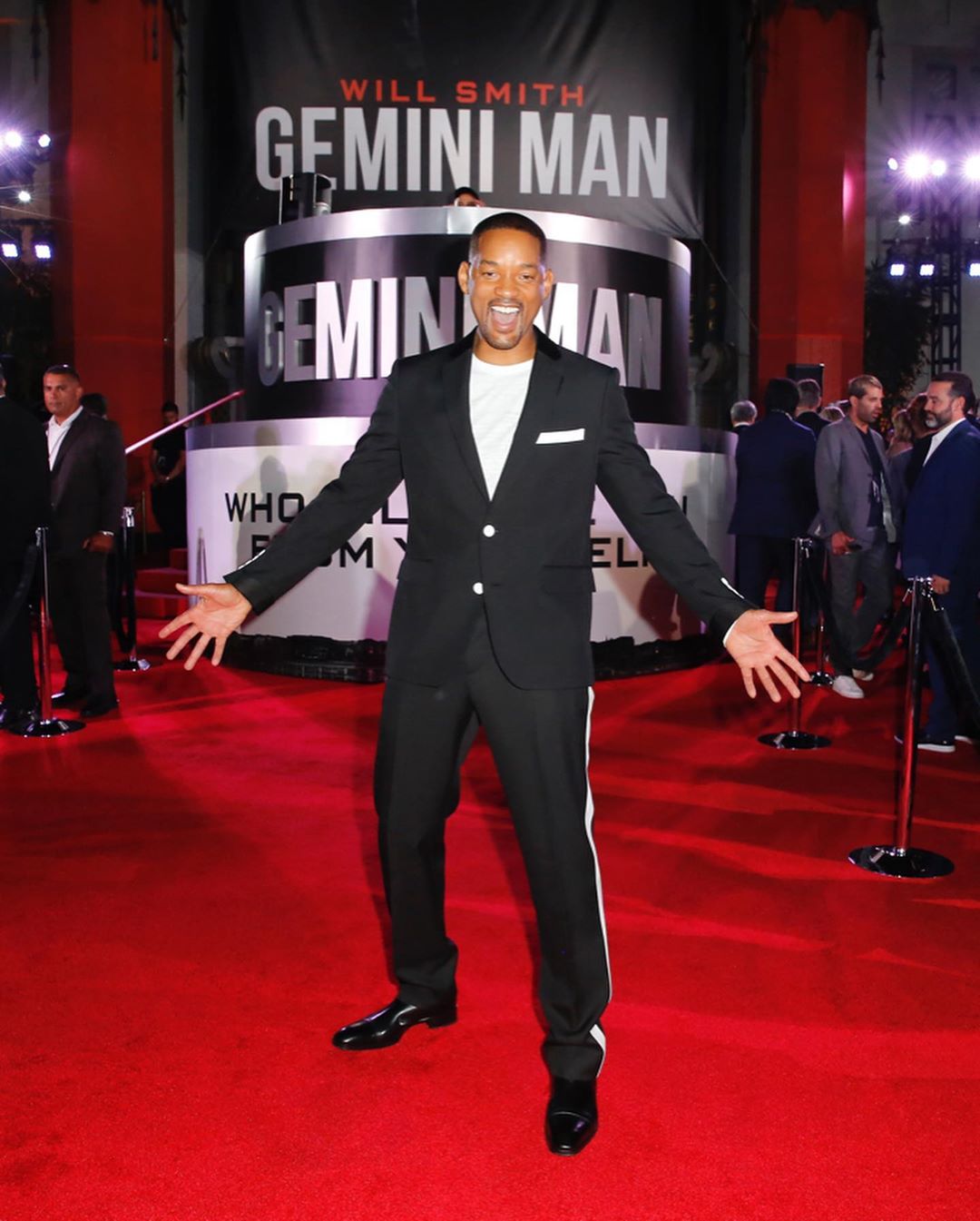 On how much of himself he sees in his older children specifically 26-year-old Trey from his first marriage, and Jaden, 21, who he shares with wife Jada, the actor told Entertainment Tonight:

“They both have a lot of my qualities and the qualities of their mothers. They’re both good mixes. But what I’m noticing is how different this generation is from our generation. It’s one of the biggest generation gaps in history.

READ ALSO:   Entertainment News Today Headlines: Will Smith Shares Photo Of Himself As A Female Aladdin, "How y’all gon’ Resist THIS?!"

“Technology has created a gigantic generation gap. They are growing up in a different world than we grew up in. So they are very different human beings than me.”

While reflecting on his marriage or “life partnership,”.as he and Jada prefer to call it, he admitted things are stronger between the pair because of the struggles they have overcome together.

“There’s a certain amount of suffering you have to be willing to endure, and most people cannot endure the pain that it takes to actually love somebody in their wild youth and imperfections,” he explained. “It’s easy to love somebody if they do everything you want if they act how you want them to act and they don’t do anything you don’t want them to do.

“But, you know, Jada and I, we’ve weathered some storms and that’s really for me, the only way that you can get to the other side.”

Celeb News Today: Lupita Nyong'o Sends Major Shout Out To Beyonce And Jay-Z In Rap Freestyle As Her Alter-ego, Troublemaker

Entertainment News And Gossip: Will Smith’s “Gettin’ Jiggy Wit It” As He Makes Appearance On The Ellen DeGeneres Show