Trending News
“Many People Are Passing Through Some Devastating Struggles”...
“No One Knows Your Worth More Than YOU”...
“My Husband Is The Most Handsome Man With...
“Don’t Be Pushed By Your Problems, Be Led...
“God Came Through For Me” – Nollywood Actress,...
“I’ve Always Had To Give Extra To Attain...
“You Cannot Call On The Name Of God...
‘I Believe It Is My Season And My...
“Hair Doesn’t Define Me, Either Way I’m Pretty”...
“Love Yourself, Life Will Be Fine And Happy”...
Home Celebrity Gossip and News Williams Uchemba: Plantain Hawker Who Slept By The Roadside Passes Acceptance Exam, Resumes School
Celebrity Gossip and News 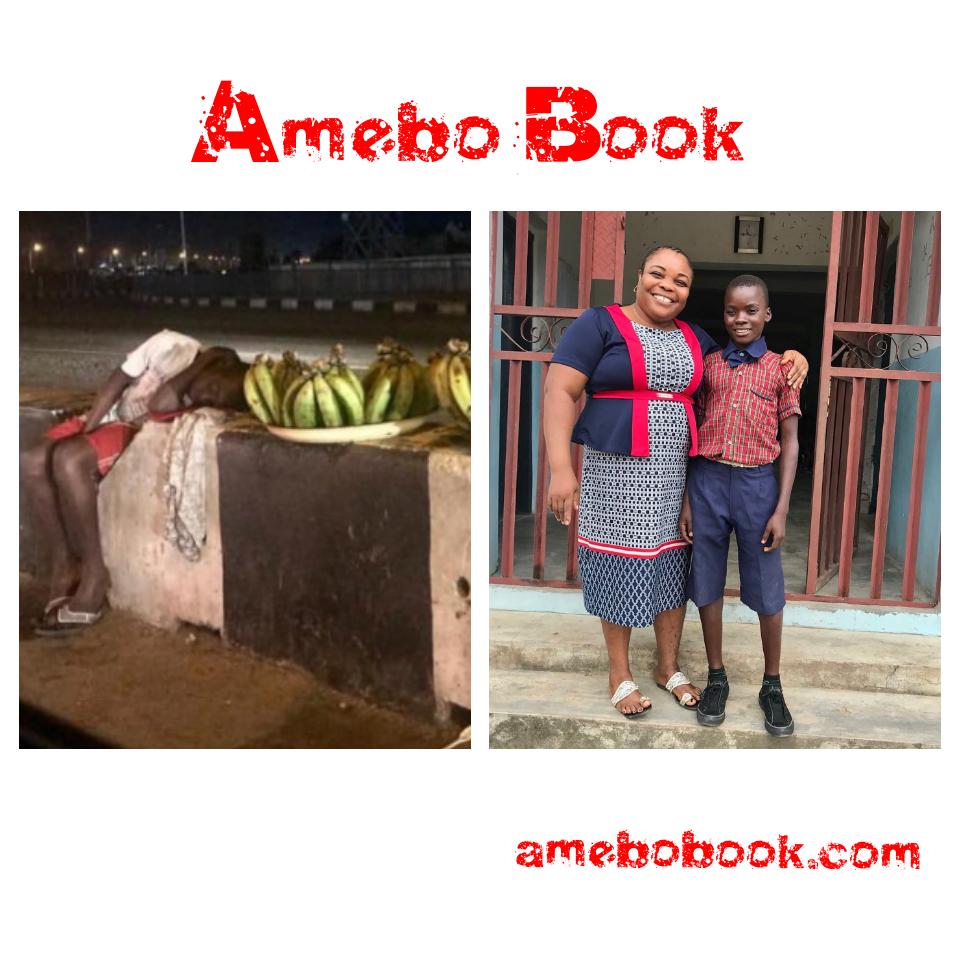 About five days ago, Joseph the plantain hawker was pictured sleeping on the side of the road. Little did he know there is a God of ‘Suddenly’ who had seen his suffering. He intervened using former Nollywood child actor, Williams Uchemba and an immediate change was made in the 10-year-old boy’s situation. 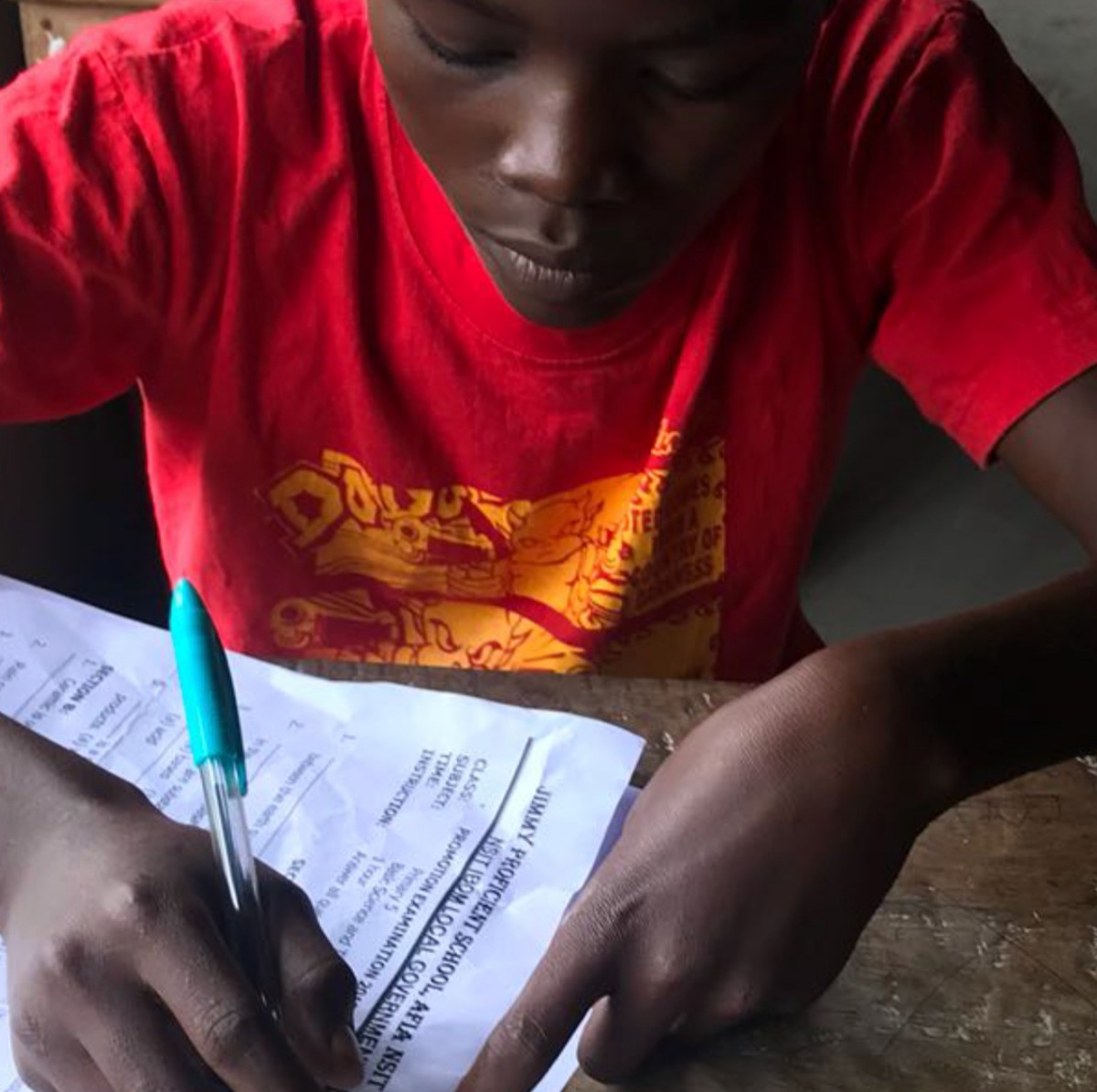 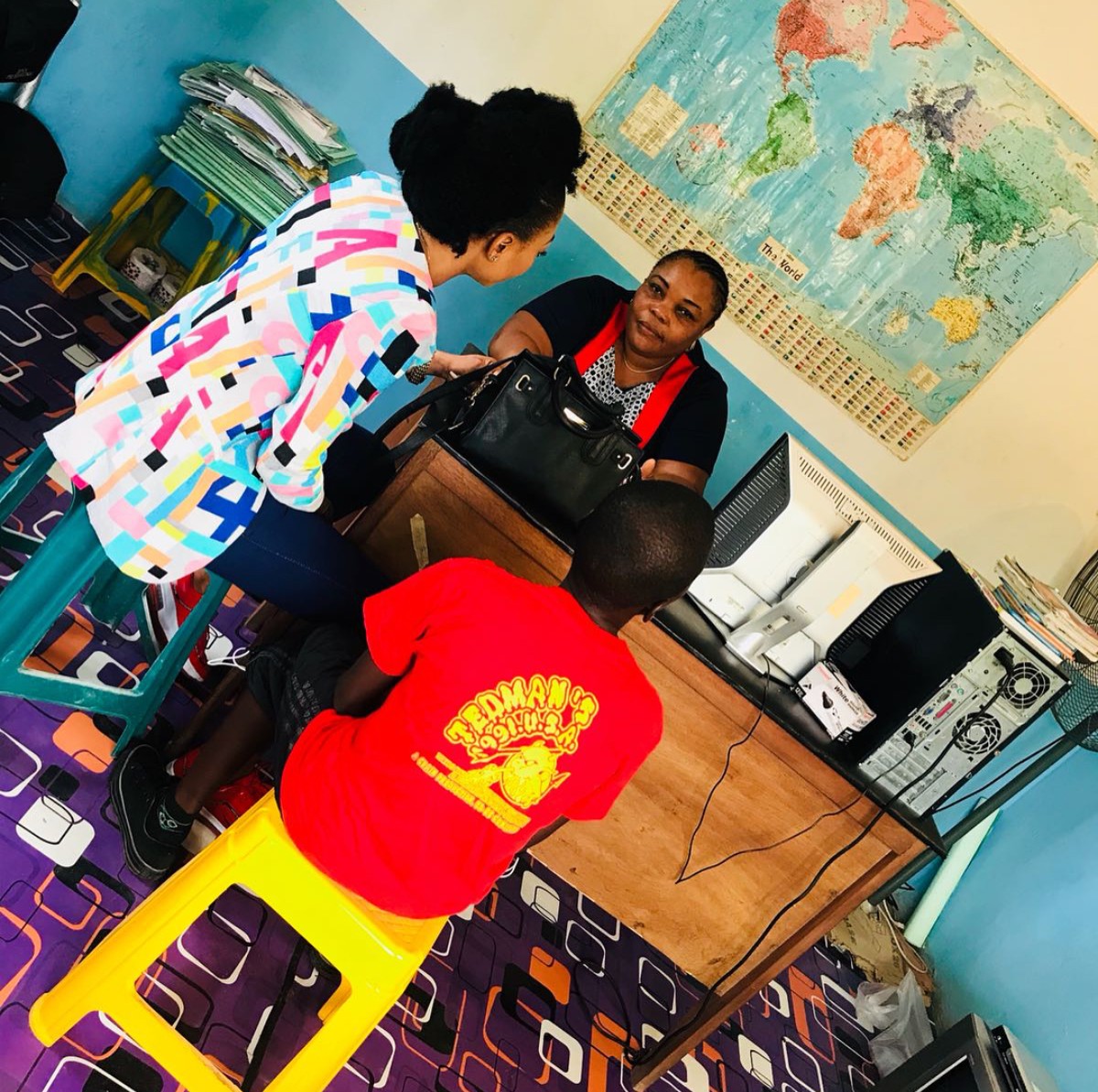 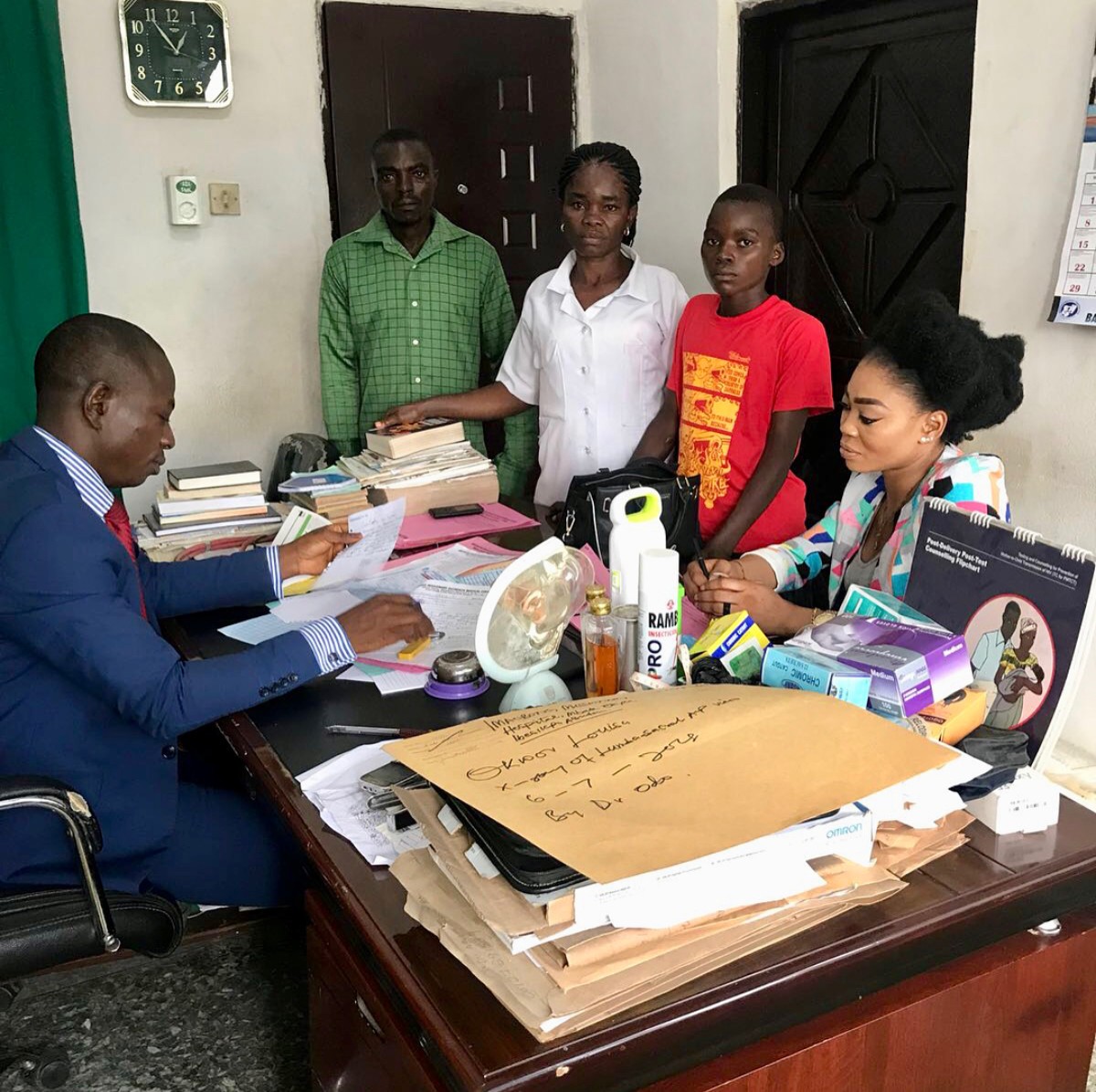 Joseph the plantain hawker has since reunited with his family and has not only passed his acceptance exam, but resumed school. Williams Uchemba announced this on his Instagram page. He wrote:

READ ALSO:   Patience Ozokwo Thankful For Fans Who Stay With Her Through Good And Bad Times 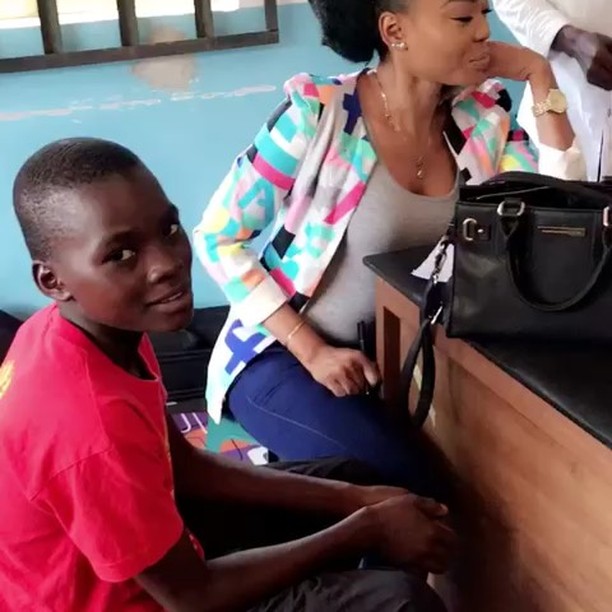 “I was just informed that Joseph passed his acceptance exam and has resumed school, the principal said she was shocked at the speed he answered the questions and got them right..I was told the government schools is free but I realized that the state of the govt school was not really impressive and conducive for kids to learn effectively, so I decided to put him in a private school where I believe he will get the best for now…We’ve attended to his mothers hospital issue and the doctor said she will be discharged this week..how can we claim they are leaders of tomorrow when we destroy their future with our own hands…Joseph is a great leader( I can tell) and in few years you will say I said so but he is one out of many leaders on the streets of Nigeria and Africa so let’s get these our young leaders off the roads and put them in class rooms, because the boys and girls they are today will determine the men and women they will become tomorrow.. I have made some plans for some of these other kids on the street but that will be for later..a big thanks to my team @queen_stephaniejames for the running around and @unilagolodo for posting the picture and everyone else one on ground for bringing out their time and energy to make this happens God bless you guys.. @williamsuchembafoundation” 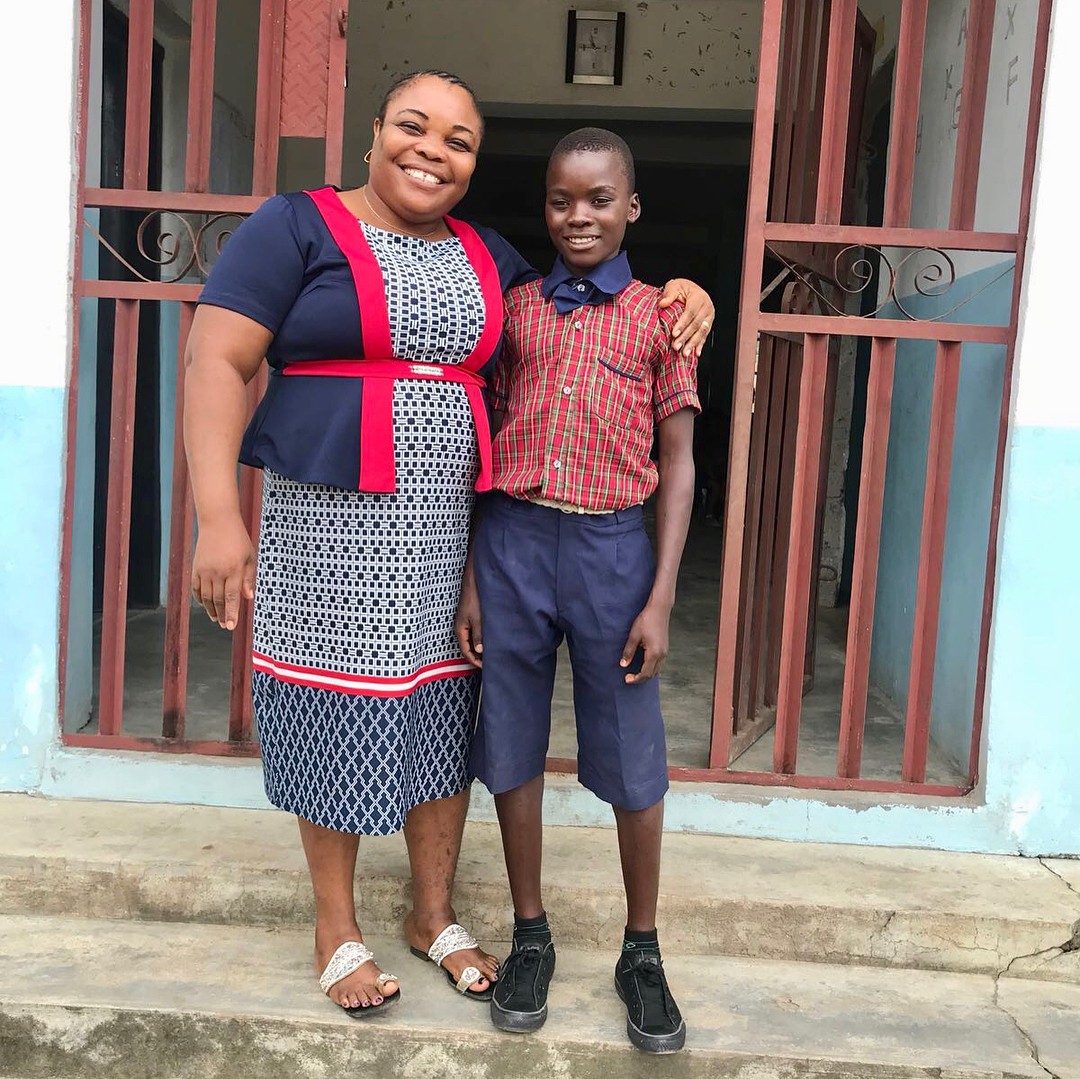 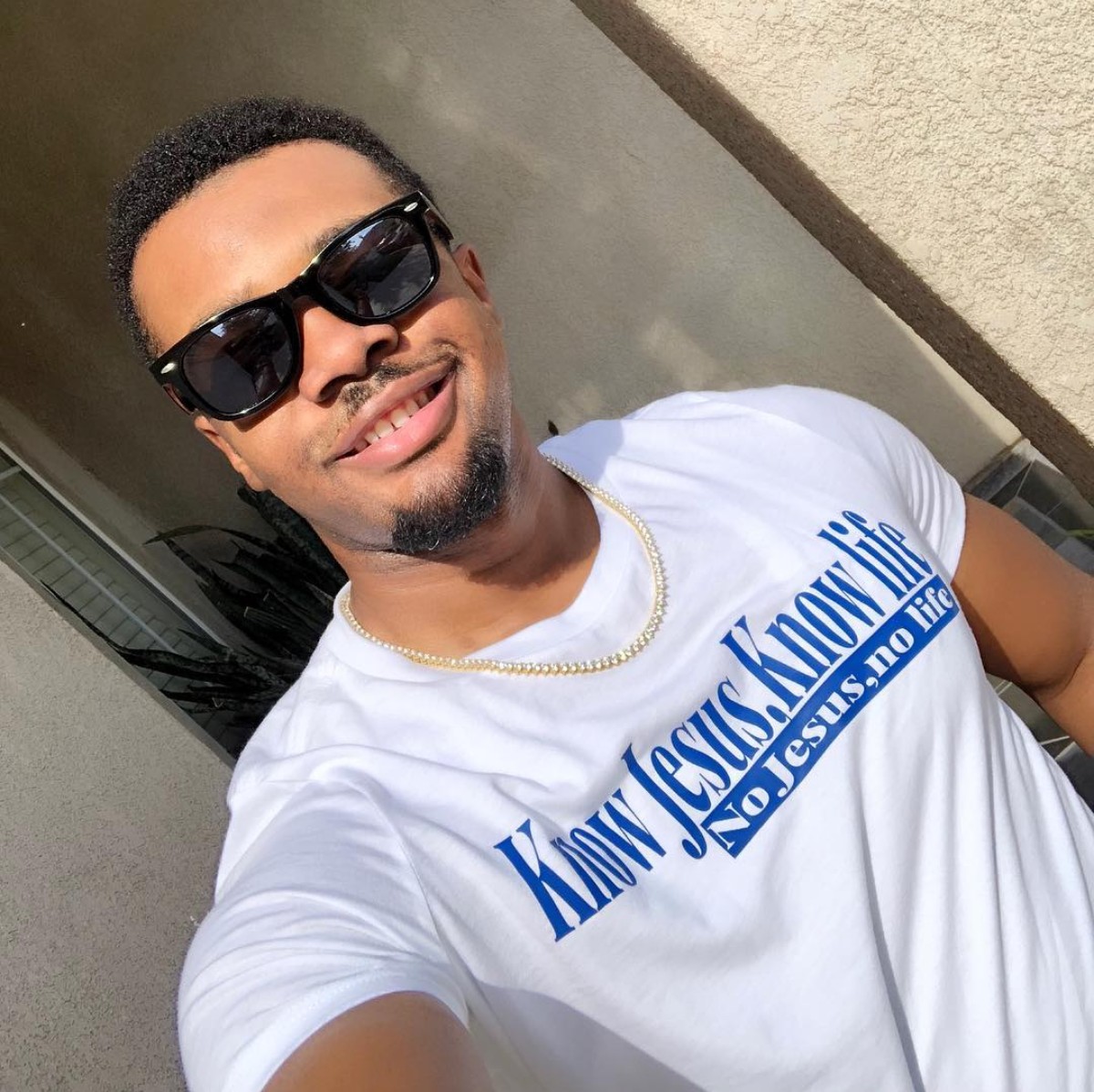 Yvonne Nelson And Daughter Had So Much Fun At The Birthday Bash Of Sulley Muntari’s Son, Jamal [Photos]