Trending News
“Don’t Be Pushed By Your Problems, Be Led...
“God Came Through For Me” – Nollywood Actress,...
“I’ve Always Had To Give Extra To Attain...
“You Cannot Call On The Name Of God...
‘I Believe It Is My Season And My...
“Hair Doesn’t Define Me, Either Way I’m Pretty”...
“Love Yourself, Life Will Be Fine And Happy”...
“Never Allow Anyone Steal Your Joy Or Happiness”...
“There Are Far Better Things Ahead” – Popular...
If You Tell My Sister To Stop Calling...
Home Celebrity Gossip and News Debate: Would You Even Use A Psychic For Free Or You Think It’s A Demonic Activity?
Celebrity Gossip and News

Debate: Would You Even Use A Psychic For Free Or You Think It’s A Demonic Activity? 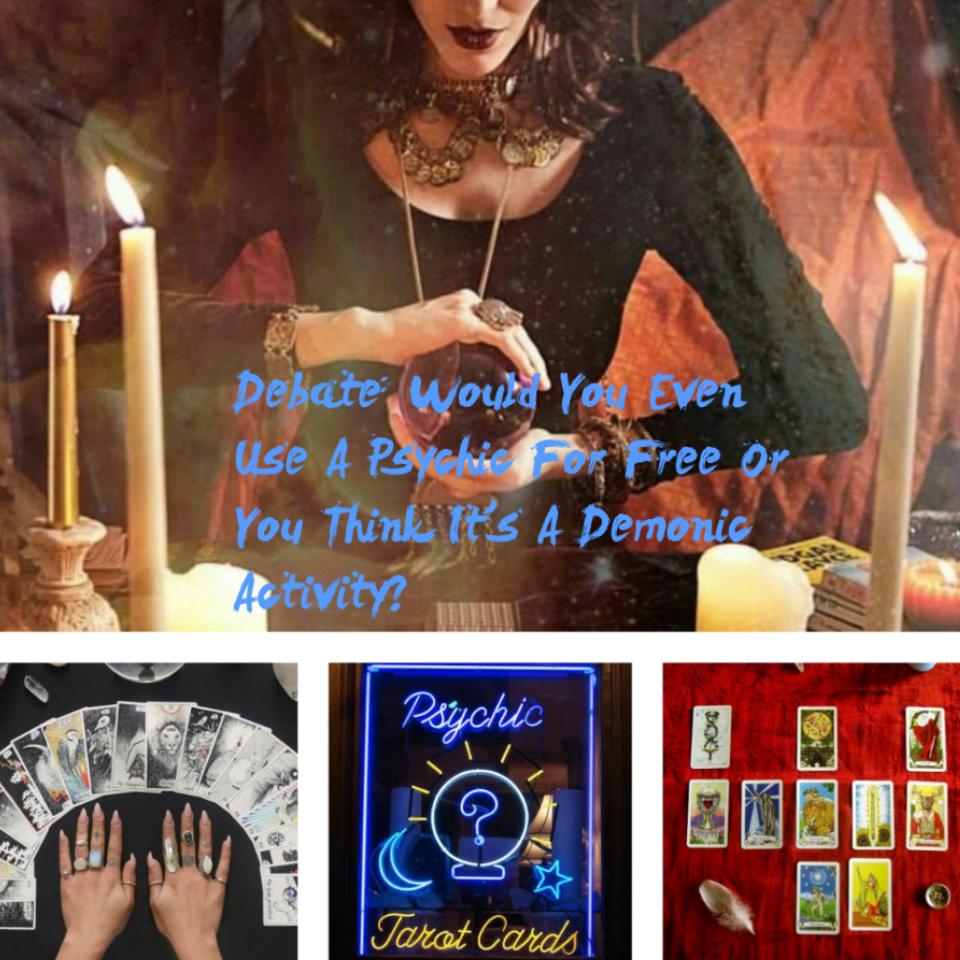 Psychic For Free Or Not, Is This A Devilish Act?

There are those who believe psychic ability is evil. They swear they wouldn’t even use a clairvoyant/medium to ‘peep’ into their past, present and future or to help find lost pets, properties or even exorcise a haunted place or possessed person, not even if the services of the psychic is for free.

I decided to do this write-up after listening to a group of friends at a coffee shop somewhere in Victoria Island. They were arguing on the use of mediums. While some said it wasn’t such an evil act getting a tarot reading, others insisted the ‘gift’ was planted by the Devil. Some pointed out that this psychics use “cold readings” to deceive vulnerable people who patronise them. At this point, the usual “Even for free, I no do” started ringing out.

Before we answer the question, would you use a psychic for free or even if it was paid for, let’s find out who these ‘seers’ really are. A psychic is a person who claims to use extrasensory perception (ESP) to identify information hidden from the normal senses, particularly involving telepathy or clairvoyance, or who performs acts that are apparently inexplicable by natural laws, according to Wikipedia. Some people are born with this ability and it can also be inherited. However, there are those who get thieir own ability from evil spirits. In fact, The Holy Bible frowns against the use of clairvoyants. So religiously speaking, the use of psychics are forbidden. 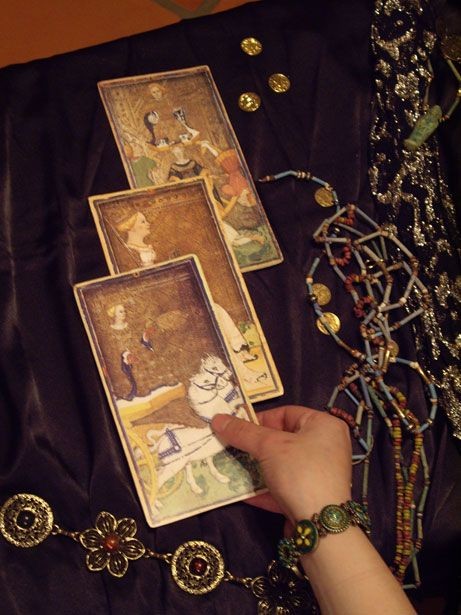 Let’s read what some Bible verses say below.

31 “Regard not them that have familiar spirits, neither seek after wizards, to be defiled by them: I am the Lord your God.”

10 “There shall not be found among you any one that maketh his son or his daughter to pass through the fire, or that useth divination, or an observer of times, or an enchanter, or a witch.”

11 “Or a charmer, or a consulter with familiar spirits, or a wizard, or a necromancer.”

12 “For all that do these things are an abomination unto the Lord: and because of these abominations the Lord thy God doth drive them out from before thee.”

READ ALSO:   "The Most Wonderful Thing For Me Is Seeing You Doing Great In Your Married Life" - Chidimma Aneke Drops Heartfelt Message For Mercy Johnson

Clearly, God Himself has warned against the use of psychics. Despite this, there are those who insist they are helpful. The world have witnessed the likes of James Van Praagh, Theresa Caputo, Matthew L. Fraser and Sally Morgan predict accurately.

For those who are still struggling to understand who clairvoyants are, let’s use Lorraine Warren. Yes, her late husband is Ed and they worked together on Amityville haunting, The Perron Family Haunting, Annabelle the Doll, Haunting in Connecticut, The Southend Werewolf etc. Many of these have been turned into Hollywood movies (I thought this might help you).

Anyway, even though psychics are said to conjure familiar spirits and are therefore, ungodly, Ed Warren (Rest in peace) had claimed that he and his wife were “the only non-clerical demonologists recognized by the Vatican.” The implication of this revealation is that the Catholic Church made an exception in the case of the Warrens and endorsed the use of a ‘light or amateur’ medium in Lorraine.

Back to the group of friends, they had pointed out that most of the mediums who didn’t have this “gift from the Devil” were outright scammers. They insisted that the clairvoyants were preying on desperate people who were in search of spiritual solutions to their problems. This was highlighted in the movie, Ouija: Origin of Evil.

READ ALSO:   "You Dey Finsh Work For Acting" - Fan Hails Nollywood's Ngozi Ezeonu's Talent As An Actress As She Stuns In Traditional Outfit

In the movie, a widowed mother Alice Zander played by the gorgeous Elizabeth Reaser, added a new stunt to bolster her séance scam business. She introduced the use of Ouija board to fleece unsuspecting people of their cash but her family was eventually overtaken by evil spirits.

At this point, I had to leave the coffee shop despite the mouth-watering gist about demonic possession and use of a psychic for free or not. I particularly enjoyed their reference to Bible verses or even movies as support.

Anyway, this write-up is supposed to get your own view on the use of mediums. Would you use them or not?

Is The Use Of A Psychic For Free Or Not, Evil?

Kolomental! Student Discovers Stranger Has Been Recreating Her Instagram Photos For Years