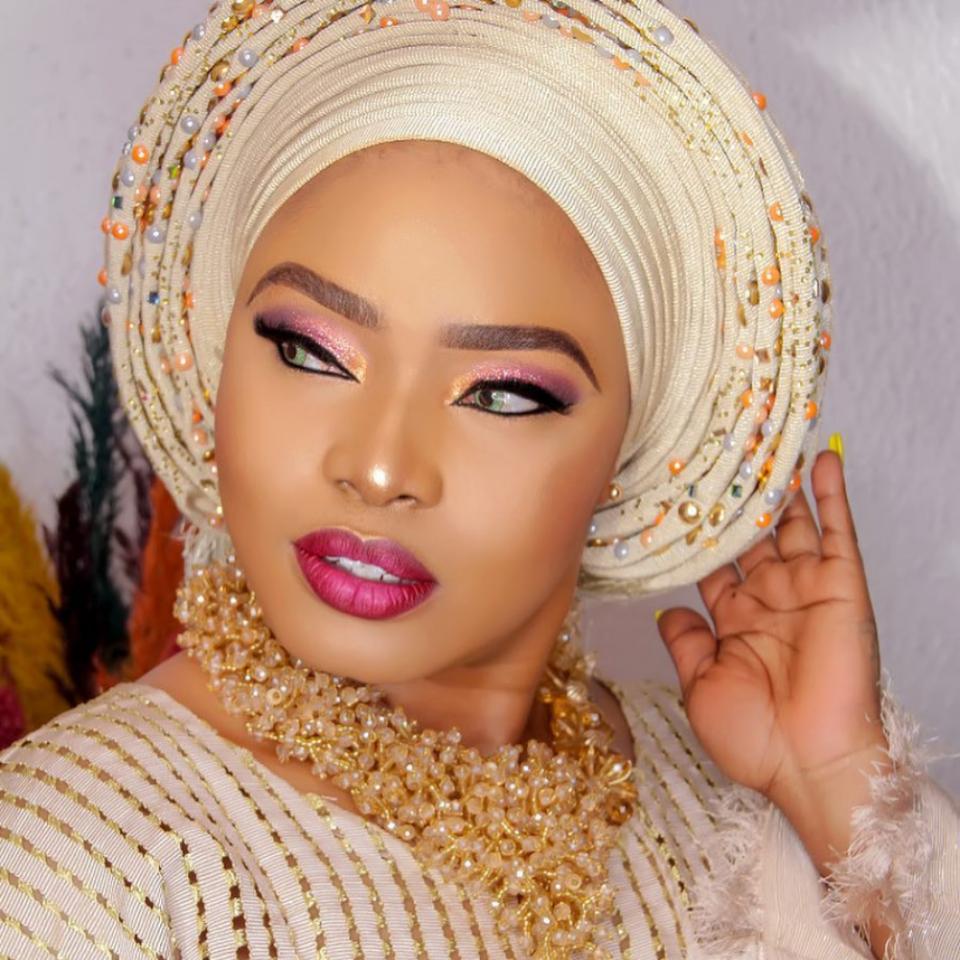 You can tell a lot about celebrities from their response to rude comments from trolls on social media. Halima Abubakar like her colleague Jim Iyke, won’t be bullied online by aggressive people who upset others just to distract and sow discord. The beautiful actress shared a clip on her IG page which appeared to show her putting her butt on display.

However, this didn’t go down too well with one commenter who said she noticed the Nollywood star’s facial skin tone is a different colour from her body. Halima saw this comment and reacted. 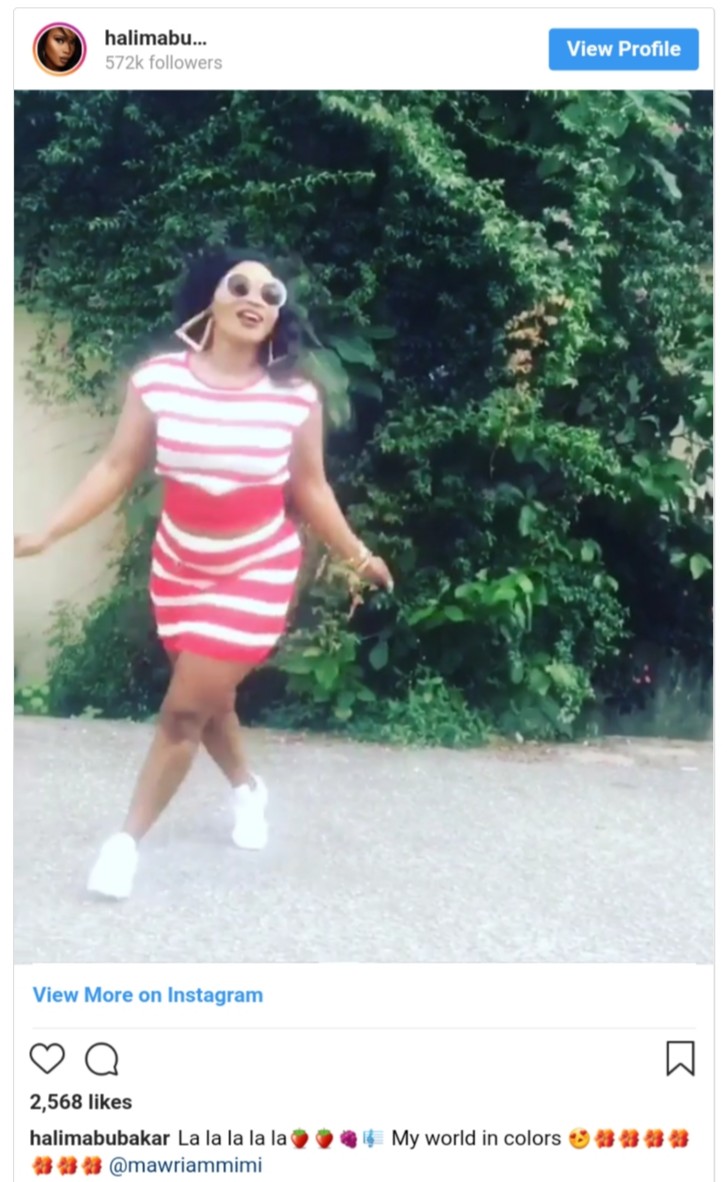 On a different note, Mercy Johnson appears to be an admirer of Halima Abubakar’s body. The actress who is also blessed with a curvy body, claimed she was all out to be as fit as Halima. 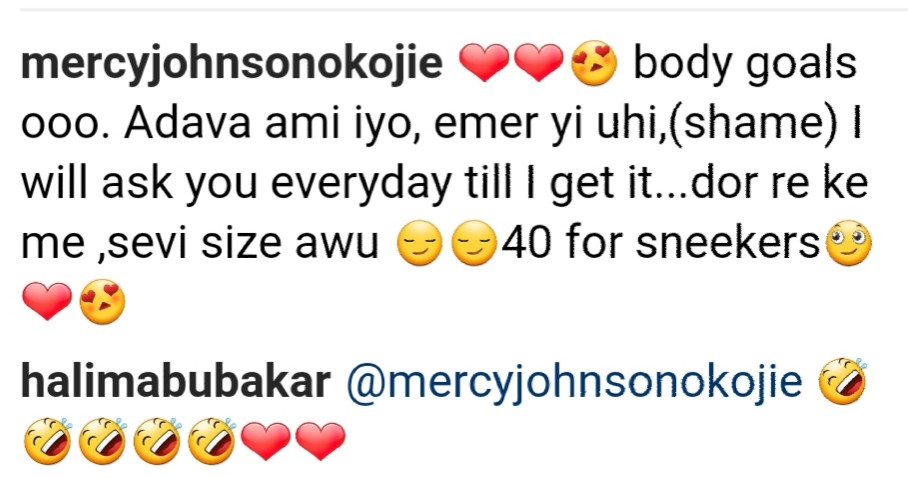 People's Choice Awards 2018: Nicki Minaj Said Michael B Jordan Would Be Taking Off Her Dress, Yes, She Was Hitting At The Actor!