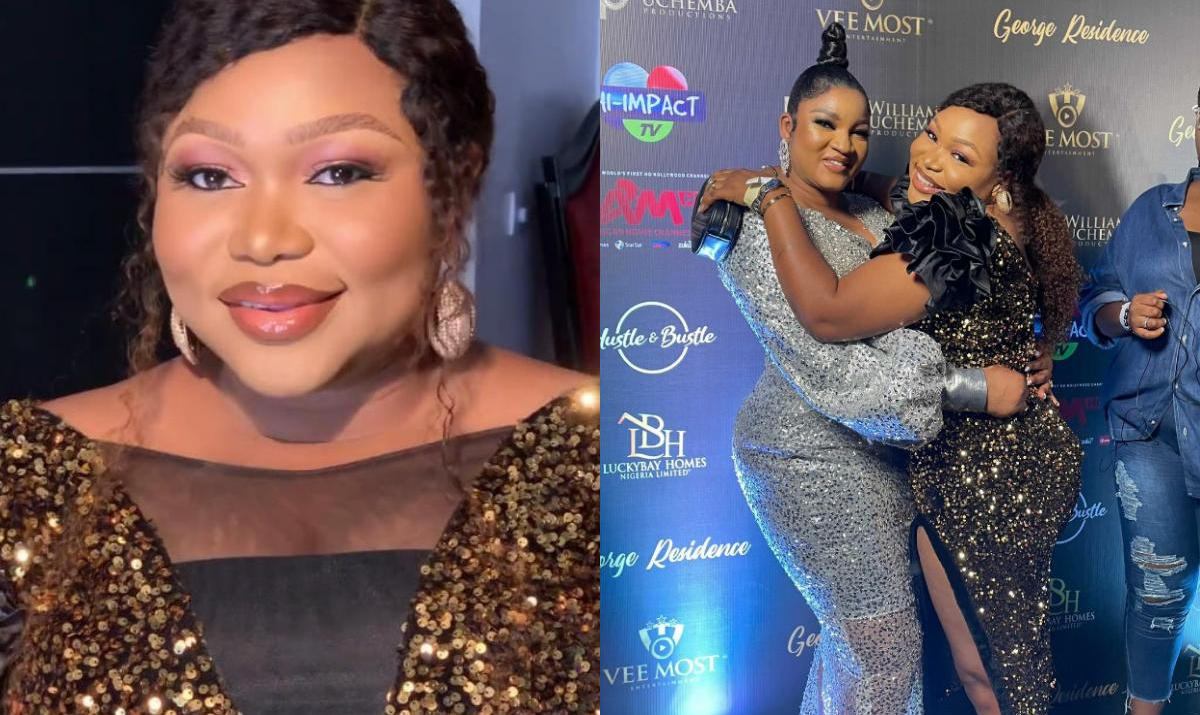 The excited and popular actress shared a post on her Instagram page in which she disclosed how excited she was at meeting Omotola.

A lot of Nollywood celebs featured in the movie, Mamba’s Diamond such as Osas Ighodaro (Eloho), Gabriel Afolayan (Elenu), Williams Uchemba (Obi) also played the role of the Executive Producer and an actor in the same movie and Nse Ikpe-Etim (Mamba).

Other stars include Ayo Makun, Sam Dede, Ejiro Asiegbu, Nancy Isime, Venita Akpofure, and so many of your favourite stars.

Mamba’s Diamond is Williams Uchemba’s debut film as producer. The former child actor bankrolled the film under his production banner.

The film was shot in Nigeria and also at a real diamond mine in Johannesburg, South Africa. 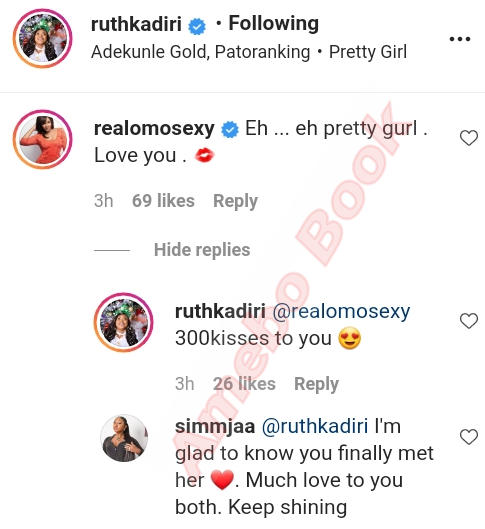