“Create Or Recreate A Lifestyle That Suites Your Innermost Person” – Billionaire In The Movies Nollywood Actor, Jerry Amilo Says 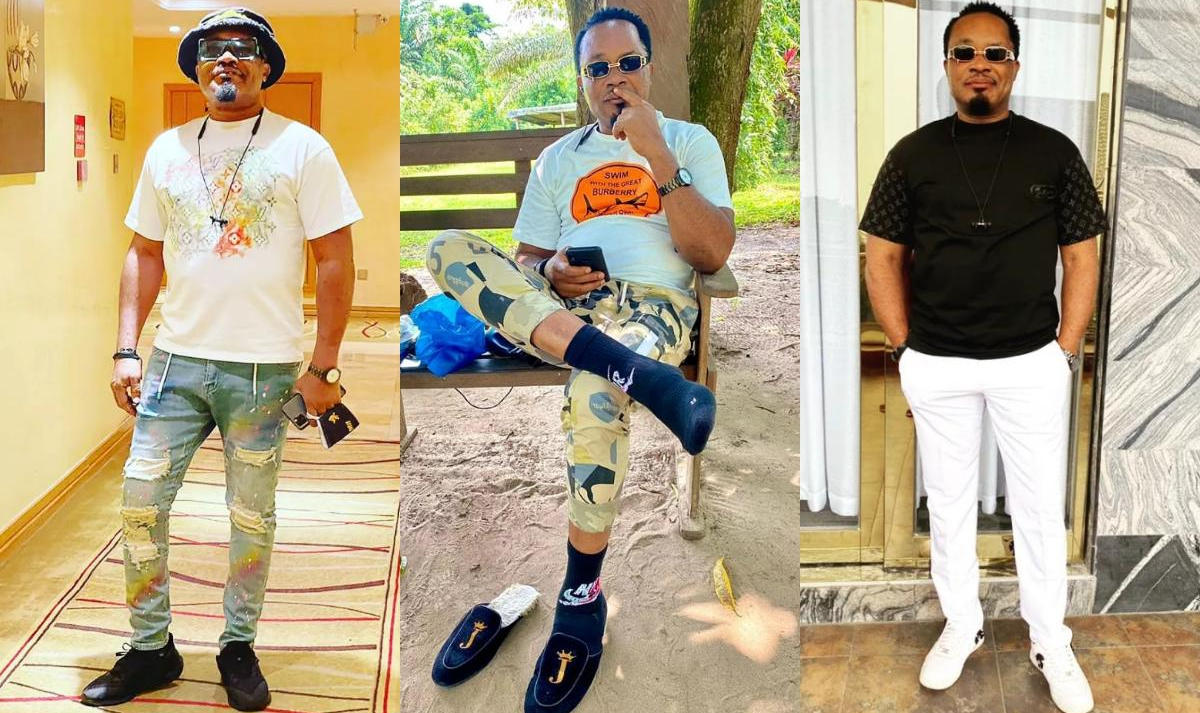 A lot of people are living their own lives as dictated and orchestrated by others who pull them like puppet masters do their puppets. When this isn’t happening, they build a false lifestyle for themselves based on how others live.

In a new Instagram post, Jerry Amilo stated clearly that people should ‘create or recreate a lifestyle’ that suits their own personality. In other words the Nollywood actor wants people to be natural and express themselves based on their own mind or thoughts which define them and not others.

According to Amilo, it does not really matter if others have their own opinions contrary to your way of living as long as it works positively for you.

“Create or recreate a life style that suites your innermost Person.💯%
Allow others to think whatever 🙄”. 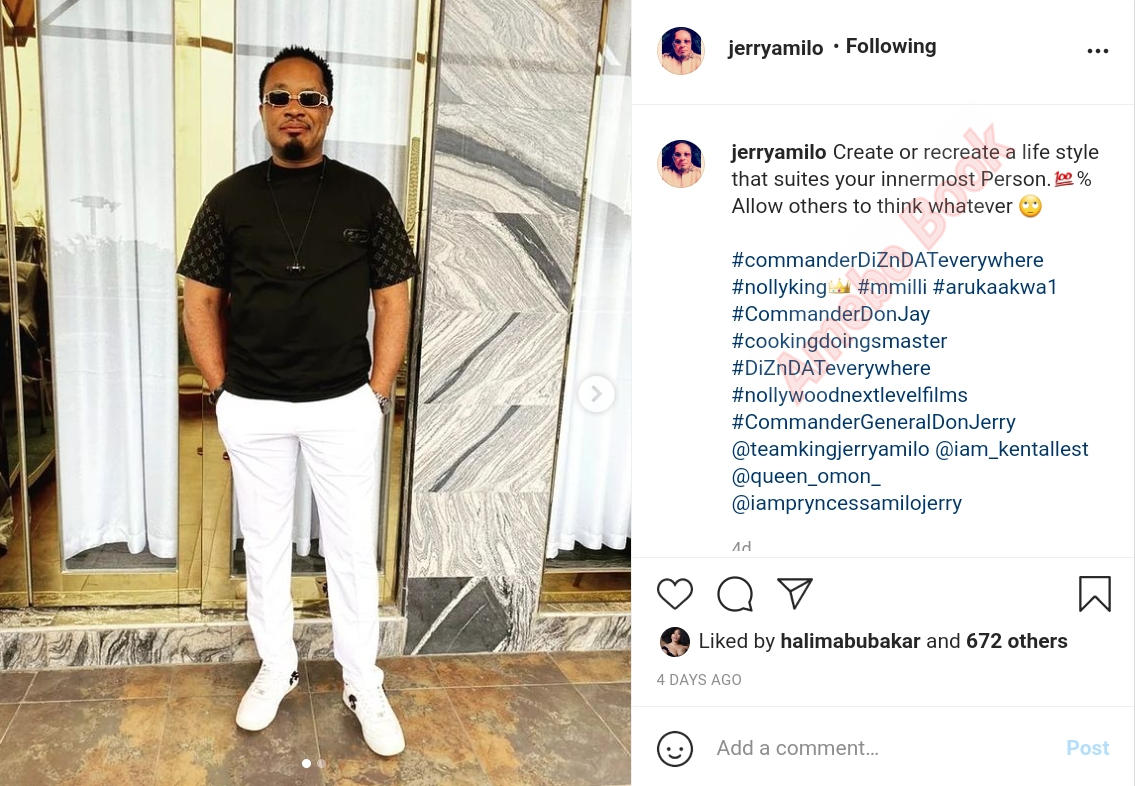 If you recall, the thespian had previously stated that he succeeded in life because he “believed” in himself. He wrote:

Have Faith in your Struggle”

Destiny Etiko And Mimi Orjiekwe React After Regina Daniels Pledges To Be Vibrant, Fashionable And Classy

“Today Is A Big Day For Me And My Family” – Nollywood Actress, Mary Remmy Njoku Says As Her Daughter Nwakaego Prepares For 1st Swim Competition