Trending News
Reactions As Yul Edochie Hails Himself As One...
Why I Love Acting – Juliet Ibrahim
M.O Bimpe Reacts After Seeing Her Husband Lateef...
“In whatever field You find Yourself, YOU MUST...
“Your Grace Na Follow Come” – Uche Elendu...
Rachael Okonkwo, Uche Elendu React After Their Colleague...
I Am Humbled By Your Love While Your...
My Mum Uses Her “Blessed Hands” To Make...
“God Took His Time With It” – Nancy...
“God Has Been Good To Me” – Nollywood...
Home Celebrity Gossip and News “Do You, The World Will Adjust” – Zubby Michael
Celebrity Gossip and News

“Do You, The World Will Adjust” – Zubby Michael 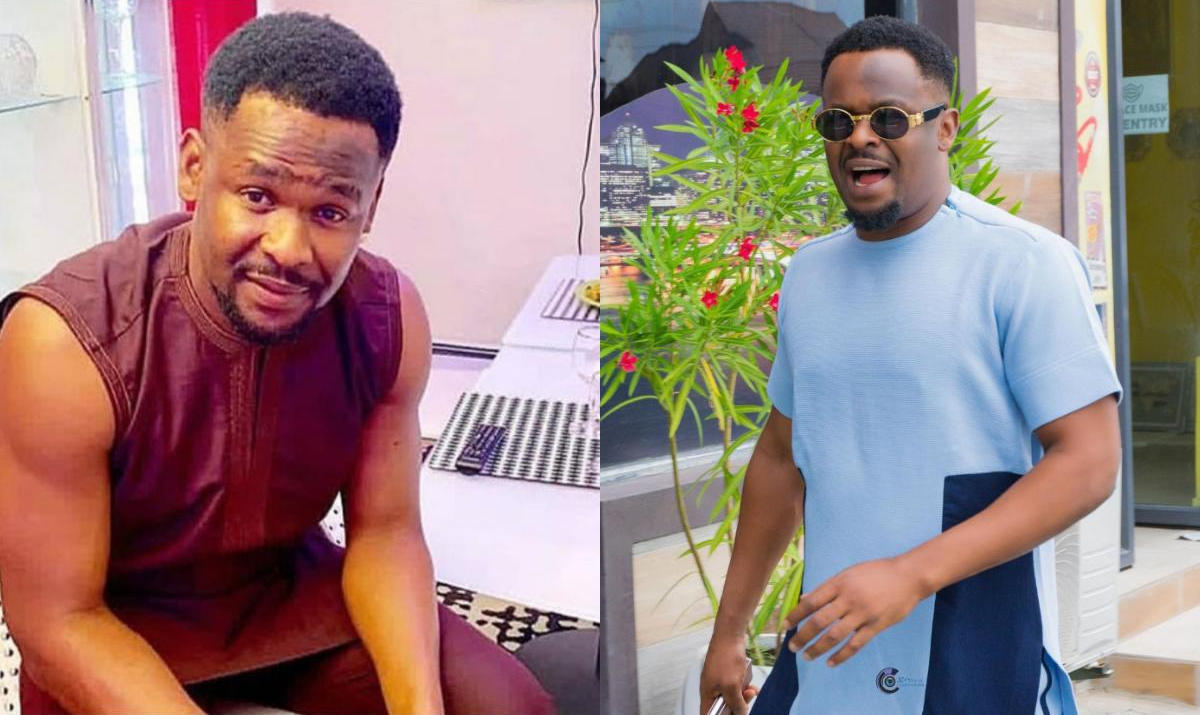 Zubby Michael is becoming more prominent daily and a lot of people take him seriously whenever he speaks.

In fact, although he jokes a lot and always on his “doings” level about town, on set or even social media, the popular Nollywood actor is loved greatly by the young and old.

Yul Edochie recently admitted the “truth” that his colleague, Zubby Michael is the “richest actor in Nigeria” and even added “No contest”.

This speak volumes although Edochie did not mention what ‘effizy’ he saw that made him disclose this on social media.

Anyway, it’s clear that Zubby Michael takes his job seriously preferring to even avoid the distraction of having a girl. The millions he has made has been well invested in property, hotel and other businesses which yield him massive income.

In fact, the thespian is well documented to have bragged that he has a house in every state that he enters.

The secret to his success?

The movie star appears to give a hint in his recent post. The thespian stated that people should just concentrate on themselves and every other thing will follow. 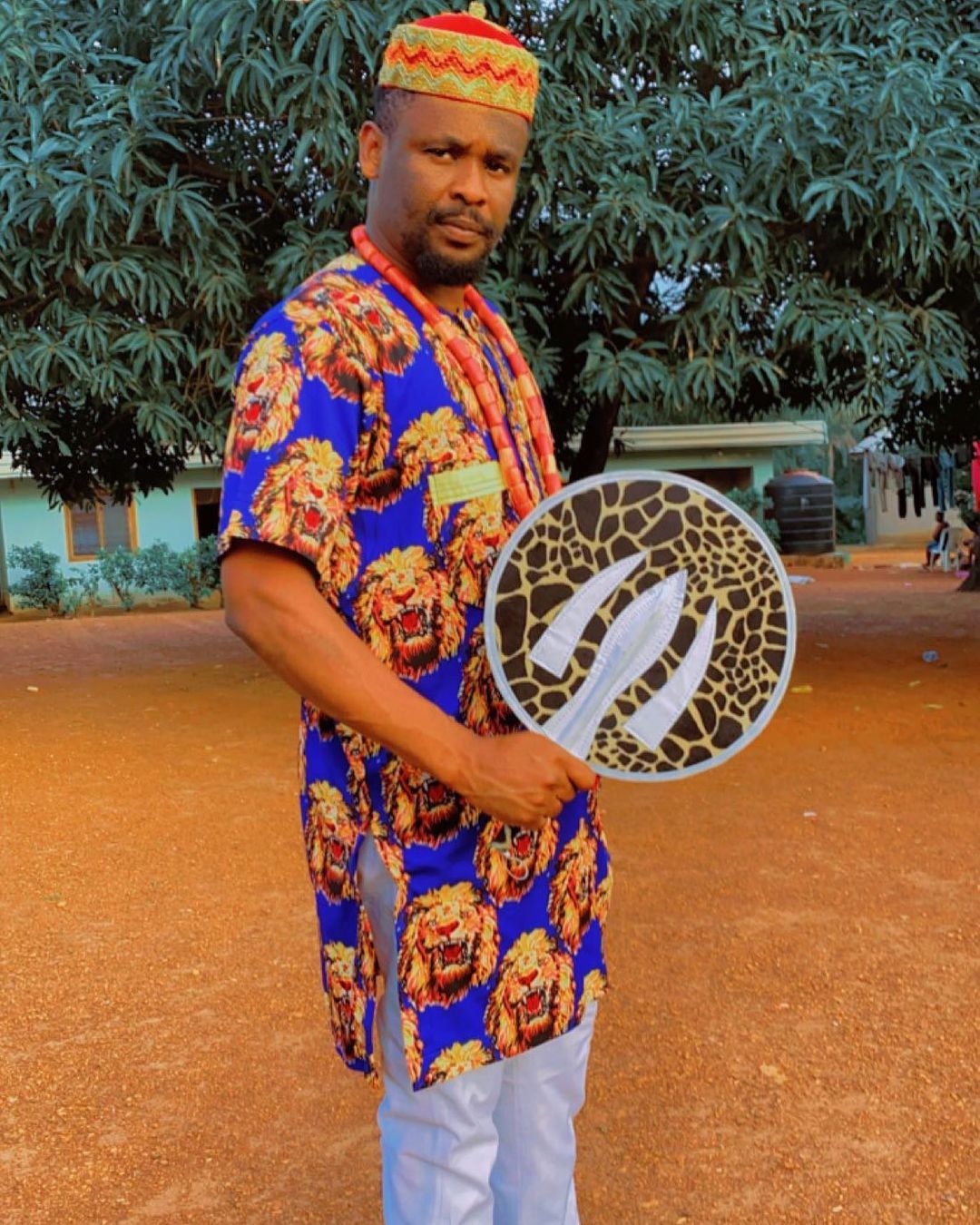 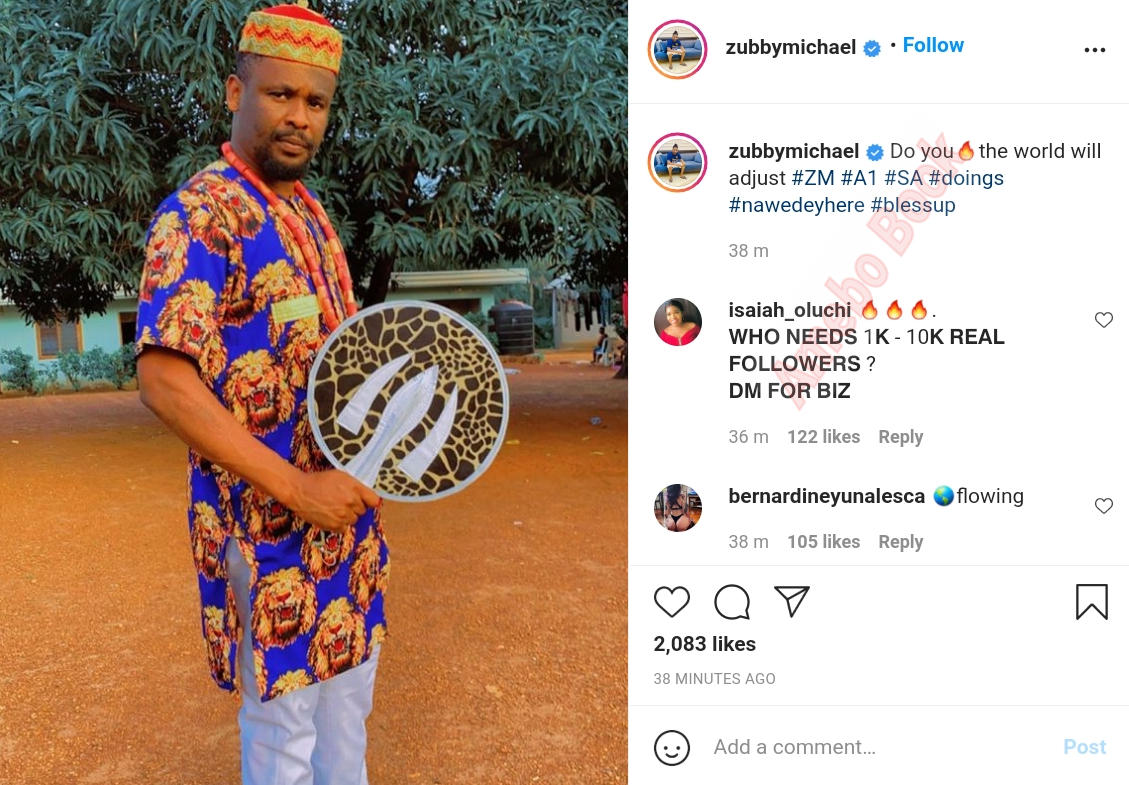