Trending News
“Many People Are Passing Through Some Devastating Struggles”...
“No One Knows Your Worth More Than YOU”...
“My Husband Is The Most Handsome Man With...
“Don’t Be Pushed By Your Problems, Be Led...
“God Came Through For Me” – Nollywood Actress,...
“I’ve Always Had To Give Extra To Attain...
“You Cannot Call On The Name Of God...
‘I Believe It Is My Season And My...
“Hair Doesn’t Define Me, Either Way I’m Pretty”...
“Love Yourself, Life Will Be Fine And Happy”...
Home Celebrity Gossip and News Dr. Donald Okechukwu Ozumba: Married Nigerian Surgeon Has Been Arrested In The US For Sexual Assault
Celebrity Gossip and News

Dr. Donald Okechukwu Ozumba: Married Nigerian Surgeon Has Been Arrested In The US For Sexual Assault 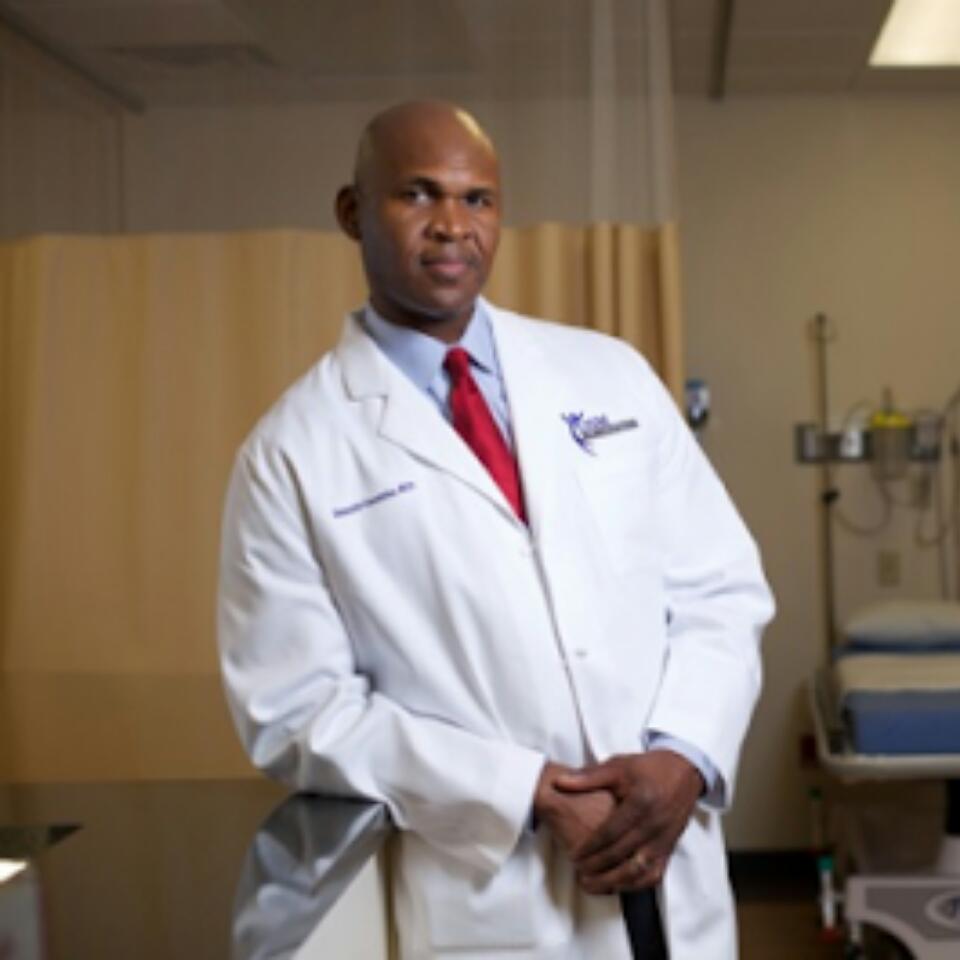 A married Nigerian surgeon has been arrested in the US for Sexual assault. It’s understood that Dr. Donald Okechukwu Ozumba ‘sexually assaulted a patient while her husband was in the room then asked what the favorite part of her visit was’ eight months after a disabled client said he groped her. The police said the offenses happened at OSSM Orthopedics in the 8000 block of State Highway 121 in McKinney.

According to court records, the 44-year-old faces two charges of sexual assault. He was arrested McKinney police on Mar. 31 and booked at the Collin County Jail, where his bail was set at $50,000. Even though he was released on Sunday, the Texas Medical Board has temporarily suspended Ozumba’s medical licence “after determining his continuation in the practice of medicine poses a continuing threat to public welfare”. It’s gathered that the board will will look into the allegations before taking further action. The release said: 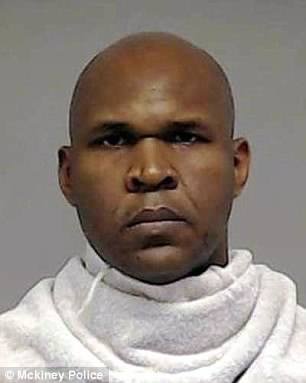 “A temporary suspension hearing with notice will be held as soon as practicable with 10 days’ notice to Dr. Ozumba, unless the hearing is specifically waived by Dr. Ozumba”.

His family’s spokesperson, Laura Barnett told NBC 5: ‘We flatly deny each and every false allegation and are confident that the legal system will vindicate Dr. Ozumba. We appreciate the support from our local and global community.’

READ ALSO:   "You Have The Power To Create And Manifest The Life Of Your Dreams Within You" - Actor, Lateef Adedimeji

One of the women accusing the surgeon of sexual assault claimed she went to his office last week to be treated for a sports injury but Dr. Ozumba exposed half of her genitals to check for internal fluid and told her he needed to rub in the medication he had injected under her left hip. He then massaged the area, penetrated the woman’s genitals with his fingers and massaged her inside. The police said that the woman’s husband was sitting behind the doctor but couldn’t see what was happening. 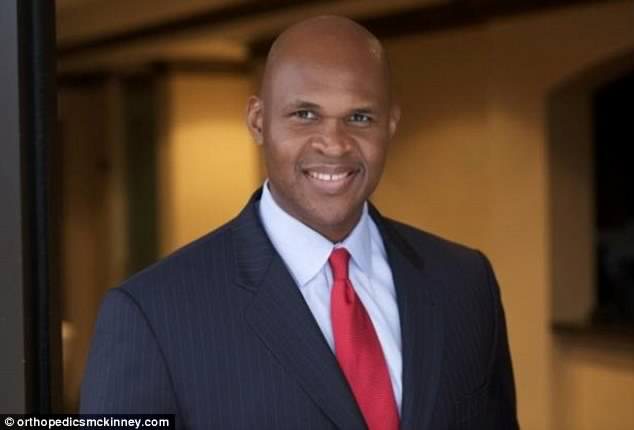 According to the arrest warrant affidavit, the woman told the police that she contacted another doctor after the visit and asked whether what Ozumba had done was normal procedure. The second doctor informed her that Ozumba was “absolutely not supposed to penetrate her vagina”. It’s understood that Ozumba asked the woman to download a messaging app shortly after the visit and sent her a text asking what her favorite part of the procedure was. The woman then texted him back with a message that said “Not receiving a script,” then deleted the app. This didn’t discourage Ozumba as he continued to pester the woman with texts asking her to come back in.

READ ALSO:   See As Nkechi Blessing's Bae And Friends Made It Rain Heavily On Her Birthday

Another woman also reported a sexual assault to McKinney police in August. The incident occurred during an appointment with Ozumba the same month.

According to an arrest warrant affidavit, she had gone to the doctor to get a shot for a physical disability. It’s gathered that Dr. Ozumba had been rude to the woman during her first two appointments, but he became “charming” during the third visit. The woman had been given paper shorts and a gown to cover herself during a sonogram but the doctor told her that he couldn’t help her until she undressed and told her to cover up with a sheet. He is understood to have rubbed the outside of her legs like he was feeling for something and then began to rub the inside of her legs. The woman further told the police that she felt something poking her genitals and thought it was the sonogram machine cord but realized it was the doctor. He then left the room and came back, had her roll on her side, lifted her leg and rubbed her groin.

READ ALSO:   "it Is Enjoyment Over Anything For Me This Year" - Moyo Lawal

According to what the victim told the police, she hadn’t said anything because she was embarrassed and thought she should have known better about what to do during the incident.

Dr. Ozumba, who was born in Nigeria, has been fully licensed by the Texas Medical Board since 2005. Ozumba is OSSM’s founder. He has served as a team physician at Rockwall Heath High School, Cedar Hills High School, and the University of Dallas. He owns three surgeries; the other two are located in Rockwall and Dallas.

According to his website, Dr. Ozumba participates in medical mission trips to his native Nigeria.

“He co-founded the Center for Advanced Specialty Surgery based in Lagos, with a mission to improve the quality of life by advancing the practice of orthopedics and other surgical specialties through investment, education, skills transfer, and providing the highest quality of care one patient at a time”.

Ozumba’s specialty is sports medicine. He has worked as team physician for professional, college and high school teams, including Rockwall-Heath High School, Cedar Hill High School and the University of Dallas

Sexual Crime: Married Nigerian Surgeon Has Been Arrested In The US For Sexual Assault

Dr. Donald Okechukwu OzumbaMarried Nigerian Surgeon Has Been Arrested In The US For Sexual AssaultOSSM OrthopedicsSexual AssaultTexas Medical Board
0 comment
0
FacebookTwitterPinterestEmail

21 Savage VS 22 Savage: KYLIE JENNER IS ALREADY IN LOVE TRIANGLE WITH TWO RAPPERS But Who Wins?

Choi! Nicki Minaj’s Ex-boyfriend Safaree Samuels Has Been Hospitalized After He Was Allegedly Beaten Up By His New Girlfriend Star Divine