Trending News
“Many People Are Passing Through Some Devastating Struggles”...
“No One Knows Your Worth More Than YOU”...
“My Husband Is The Most Handsome Man With...
“Don’t Be Pushed By Your Problems, Be Led...
“God Came Through For Me” – Nollywood Actress,...
“I’ve Always Had To Give Extra To Attain...
“You Cannot Call On The Name Of God...
‘I Believe It Is My Season And My...
“Hair Doesn’t Define Me, Either Way I’m Pretty”...
“Love Yourself, Life Will Be Fine And Happy”...
Home Celebrity Gossip and News Festus Keyamo: Lawyer Representing PSquare Speaks On Altercation Between The Brothers Which Took Place In His Office
Celebrity Gossip and News

Festus Keyamo: Lawyer Representing PSquare Speaks On Altercation Between The Brothers Which Took Place In His Office 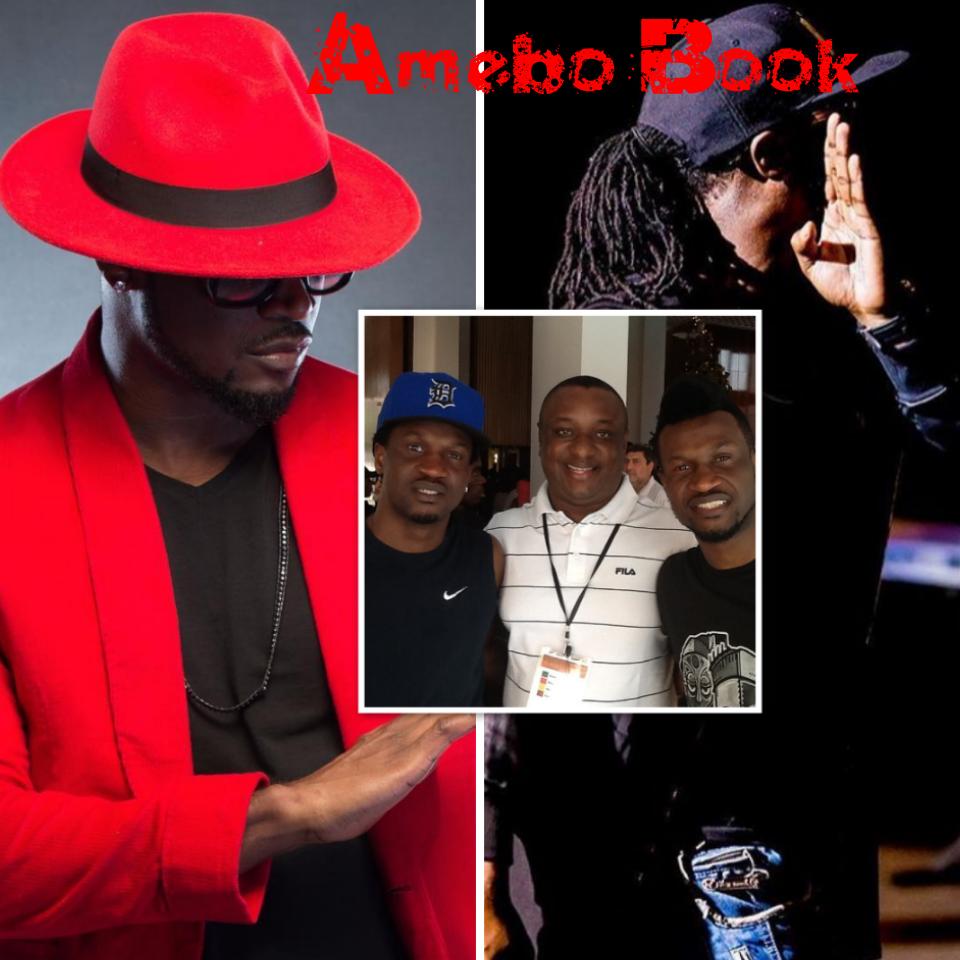 Festus Keyamo has spoken on the altercation between the Psquare brothers which happened in his office.

Read Festus Keyamo’s statement on the altercation that went down in his office between the Psquare brothers below:

Our attention has been drawn to the on-going feud between the Psquarebrothers in online, print and electronic media. We have also been inundated with calls from the media to authenticate the correspondence Peter Okoye sent to our office, indicating his intention to terminate the contract between the brothers for various reasons and the online video showing a purported scuffle between the brothers in our Chambers.

Firstly, while it is obvious that none of these materials were released from our Chambers, we are thoroughly saddened and embarrassed by these developments. As their close friends and lawyers over many years, we have done our very best to manage their differences over time and very prominent personalities have been invited in the past to intervene.

We are well aware that we have a duty to keep the details of their disagreements confidential, so we shall say nothing here on the issues at stake. But since the disagreement is now in the public domain, and our name has been dragged into the fray, we wish to appeal to members of the public to refrain from jumping into uninformed conclusions about this feud.

None of these talented brothers is at fault. None of them is also wholly justified and correct in their individual positions. We also wish to state categorically that, contrary to widely held opinions, none of their wives is at fault. In fact, the wives have kept their respectable and dignified distances from all the issues involved. THEY HAVE NEVER INTERFERED in any way.

READ ALSO:   Why Are You Making A Grown Lady Cry - Georgina Ibeh Left In Total Disbelief As Mercy Johnson Okojie Celebrates Her

We also want to state that whilst all the three brothers may have genuine grievances, nobody’s life is at risk. All the various incidents that happened in our Chambers (some as late at 12 midnight and 2am and one of which was captured in the online video) arose out of various meetings that were genuine attempts at resolving their differences. Whatever was said by all of them that were provocative were done in the heat of passion, emotion and anger. In fact, the incident in the video circulating online happened sometime around May, 2016. After all those arguments, we all still sat down and signed agreements and we were all happy.

So, we appeal to everyone to please grant the Okoye family the privacy, prayers and support that they need at these trying times. I have also appealed to all of them not to grant further interviews at this point so as not to escalate the issues further. Whatever is going on is the usual siblings’ rivalry experienced in most families. It is nothing unusual.

We are of the strong opinion that the brothers would eventually put away their differences and come back stronger.