Trending News
“I’m An African Queen And My Time Is...
‘Teach Your Children That Joy And Happiness Is...
“Who Send Me” – Completely Exhausted Nollywood Actress,...
It’s Script And Art Eye Candy Working With...
Here’s How Uche Jombo Reacted To Rumours That...
“The World Is Never Going To Agree On...
“My Job Is Simply To Make You Laugh...
Hollywood Comes To Nollywood 2022: Patience Ozokwo Wins...
“It Takes Courage To Win” – Nollywood Actress,...
Adunni Ade Brilliantly Gives Advice On How Young...
Home Celebrity Gossip and News Hired Assassin Falls In Love With His Victim And Demands Sex To Save Her Life
Celebrity Gossip and News 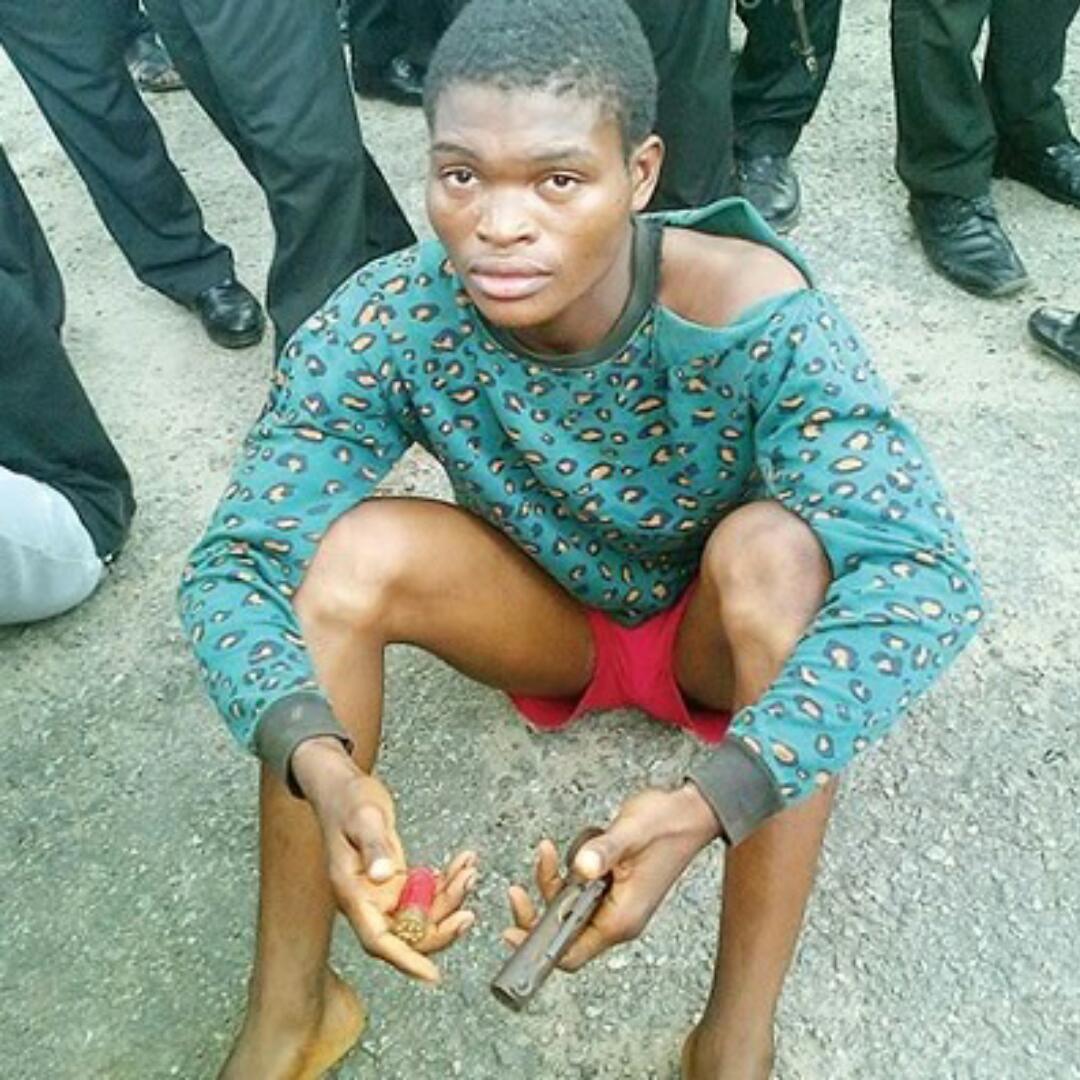 A suspected assassin identified as Tayo Adeyemi, 24, from Kwara State, has been arrested by the Lagos State Police Command after he was hired to kill a female hotel lodger in the Alakija, Satellite Town area of the state.

According to Punch, Adeyemi has confessed to the police after he sneaked into the hotel, White House, and demanded that his target, simply known as Rosemary, had sex with him so he would spare her life.

Adeyemi who is a senior secondary school, drop out was arrested by the Satellite Town Police Division last Thursday. It’s understood that penultimate Wednesday, the suspect alongside two gang members, arrived on a motorcycle to kill Rosemary. However, things took a different direction when Adeyemi set his eyes on his target. The suspect is said to have fallen in love with her and even wanted to have sex with her and in return, save her life. It was when the victim rebuffed Adeyemi’s sexual advances that he attempted to rape her.

Rosemary then raised an alarm which prompted the hotel management to call the police and Adeyemi was arrested.

One locally-made pistol and a live cartridge were recovered from Adeyemi, who has been transferred to the Special Anti-Robbery Squad, Ikeja.

According to the police, the suspect belongs to a three-man gang, and a manhunt has been launched for the two gang members who are on the run.

Adeyemi is said to have offered the woman N1,500 to have sex with her. He also admitted to have fallen in love with his target.

“I was working as a casual worker at a bottling company in the Apapa area before I met the gang members in the Ajegunle area. A friend, Wisdom, had invited me to stay in his house.

“His friends, who are Eiye Confraternity members, saw me and said they had a job for me. They said the job was to kill a woman. I said I could not do such a job, but they threatened to kill me and since they had guns, I was afraid.

“Finally, I was left with no option but to do their wish. One of them, Ahmed, gave me the gun and they brought me on a motorcycle to the hotel. But when I got to the hotel room and saw the woman, I fell in love with her and I had mercy on her.

“I told her that I was sent to kill her, but since I loved her, I would just have sex with her. When she declined, I offered her N1,500, and said I would take her necklaces and wristwatch away and lie to my gang members that she had been killed. But she raised the alarm.

“When my parents heard about my arrest, they were disappointed. I told them that I was being threatened by the cult members. I did not mean to kill the lady. Otherwise, I would have shot her and run away.”

Fatai Owoseni, the state Commissioner of Police, said the command would not give criminals a breathing space in the state.

What Do You Think Of This Mermaid-Style Ankara Design? (Photo)