Since the #IStandWithNigeria protest, 2baba Idibia has been rather silent. However, the singer has now spoken up for the first time since then via video which he shared. He also thanked his fans for their support including Nigerians who stepped out to make their voices heard during the anti-government protest. 2baba also seized the opportunity to reply those who have been calling him a coward for backing down. He said:

visit onevoice.ng 2 talk how e take do u or affect u. I respect everybodys opinion. #istandwithnigeria #onelove

“I watched with tears in my eyes as Nigerians came out yesterday to speak up in protest on the streets, on social media, on the radio. I watched as Nigerians demonstrated that no one voice is louder than the other, whether you be 2baba or security forces. I watched as many people called me a coward but I am happy to be a coward that spoke up and I will always continue to speak up.”

Also, Nigerian comedian Gordons has apologized for calling Tuface an ‘illiterate’ in an interview with GoldMyne TV.

Gordons apologises to @official2baba for calling him an illiterate who can only express himself through music.

Jacqueline: Woman Shares Craziest Story Of How Someone Went On A Date With A Man And They Had S*x, She Develops Rash On Spots The Man 'Came' On... Her Doctor SHOCKINGLY Said This Caused It! 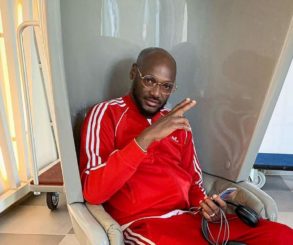 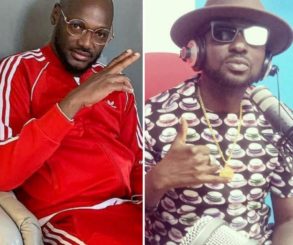 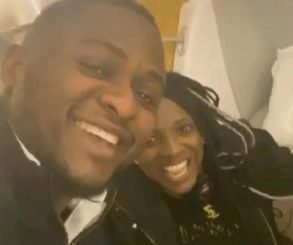 Nigerian Celebrity News And Gossip Today: No Worries As Tuface’s Wife, Annie Idibia Gives Ubi Franklin A Peck While On The Plane As They Storm Dubai For One Africa Music Fest 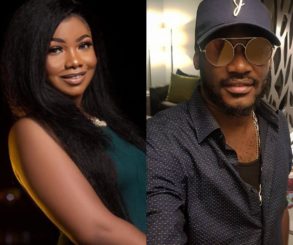 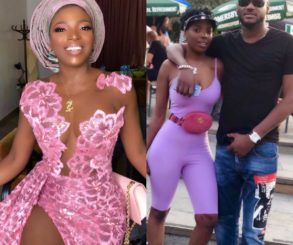 Nigerian Celebrity News: Annie Idibia Celebrates 2Baba With ‘Love Nwantinti’ Words On 44th Birthday – “One Thing I Am 100% Sure Of Is We Cant Live Without Each Other”