Trending News
Reactions As Yul Edochie Hails Himself As One...
Why I Love Acting – Juliet Ibrahim
M.O Bimpe Reacts After Seeing Her Husband Lateef...
“In whatever field You find Yourself, YOU MUST...
“Your Grace Na Follow Come” – Uche Elendu...
Rachael Okonkwo, Uche Elendu React After Their Colleague...
I Am Humbled By Your Love While Your...
My Mum Uses Her “Blessed Hands” To Make...
“God Took His Time With It” – Nancy...
“God Has Been Good To Me” – Nollywood...
Home Celebrity Gossip and News “I Wish You Could Come Back And Stay A While” – Emotional Rachael Okonkwo Writes As She Remembers Her Mum One Year After Her Demise
Celebrity Gossip and News 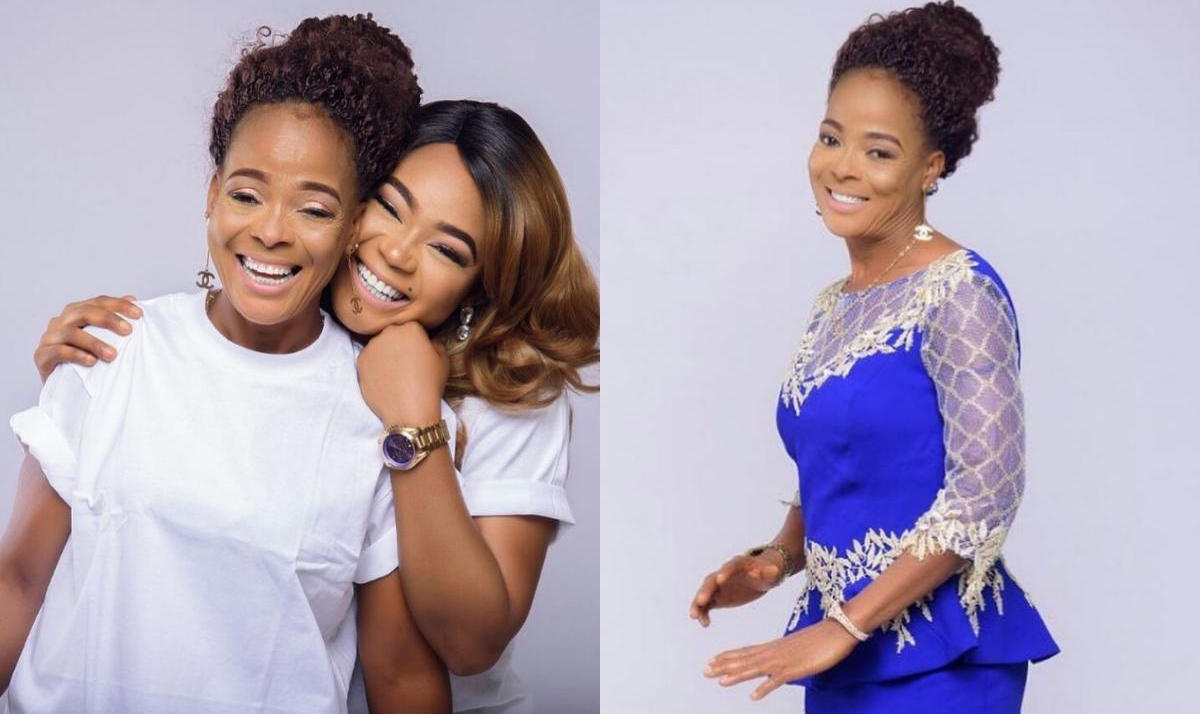 A year ago July 19th, 2020, Rachael Okonkwo lost her mum, Edith to the cold hand of death. If you recall, the actress who is popularly called Nkoli Nwa Nsukka after a role she played in a Nollywood movie, wrote: “my world is shattered and my life is crumbled. RIP mama Nkoli”.

Those were her initial words which sunk deep in the hearts of her fans and colleagues.

It has been a year after and although the thespian is getting on with life, it is not easy getting coping with life despite it being the first anniversary of the movie star’s mum’s death.

However, Rachael Okonkwo was still able to drop a little note in remembrance of her mum whom she loved so much.

After sharing photos, her colleagues Rita Daniels, Mimi Orjiekwe, Mike Ezuruonye, Amanda Ebeye, Charles Okocha, Chioma Nwaoha and Linda Osifo joined others in the comment section of the post to send their love and support to Rachael Okonkwo.