Trending News
“Many People Are Passing Through Some Devastating Struggles”...
“No One Knows Your Worth More Than YOU”...
“My Husband Is The Most Handsome Man With...
“Don’t Be Pushed By Your Problems, Be Led...
“God Came Through For Me” – Nollywood Actress,...
“I’ve Always Had To Give Extra To Attain...
“You Cannot Call On The Name Of God...
‘I Believe It Is My Season And My...
“Hair Doesn’t Define Me, Either Way I’m Pretty”...
“Love Yourself, Life Will Be Fine And Happy”...
Home Movies & TV John Boyega Has Shared Final ‘Pacific Rim: Uprising’ Set Photo as Filming Wraps
Movies & TV 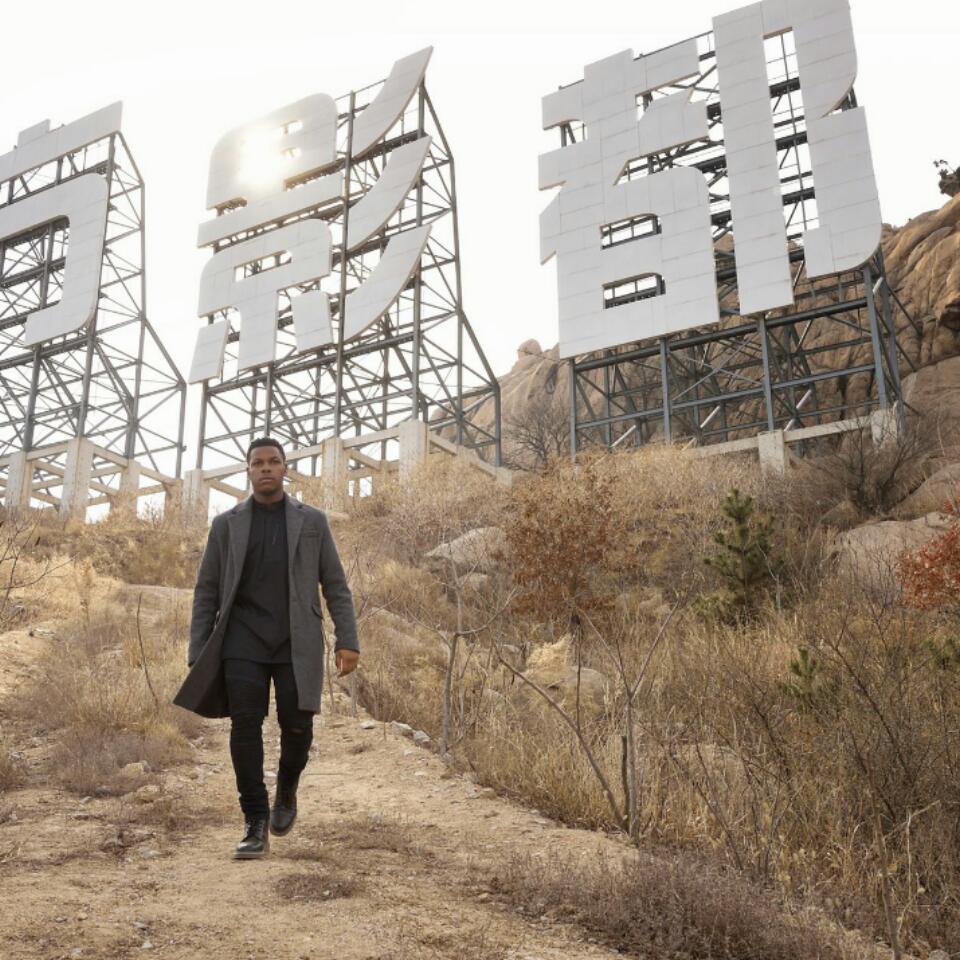 John Boyega has shared final ‘Pacific Rim: Uprising’ set photo in which he was seen walking near a large Chinese sign on the last filming location in Qingdao, China. He took to Twitter to announce that “Pacific Rim: Uprising” has wrapped its filming. Boyega wrote:

READ ALSO:   A Lot Of People Don't Value Courtship - Queen Nwokoye Reacts To All The Bashing Loverboy Boy Ozo Has Been Under For Chasing Nengi

“It’s been an amazing six months ! That’s a wrap on #PacificRimUprising”. 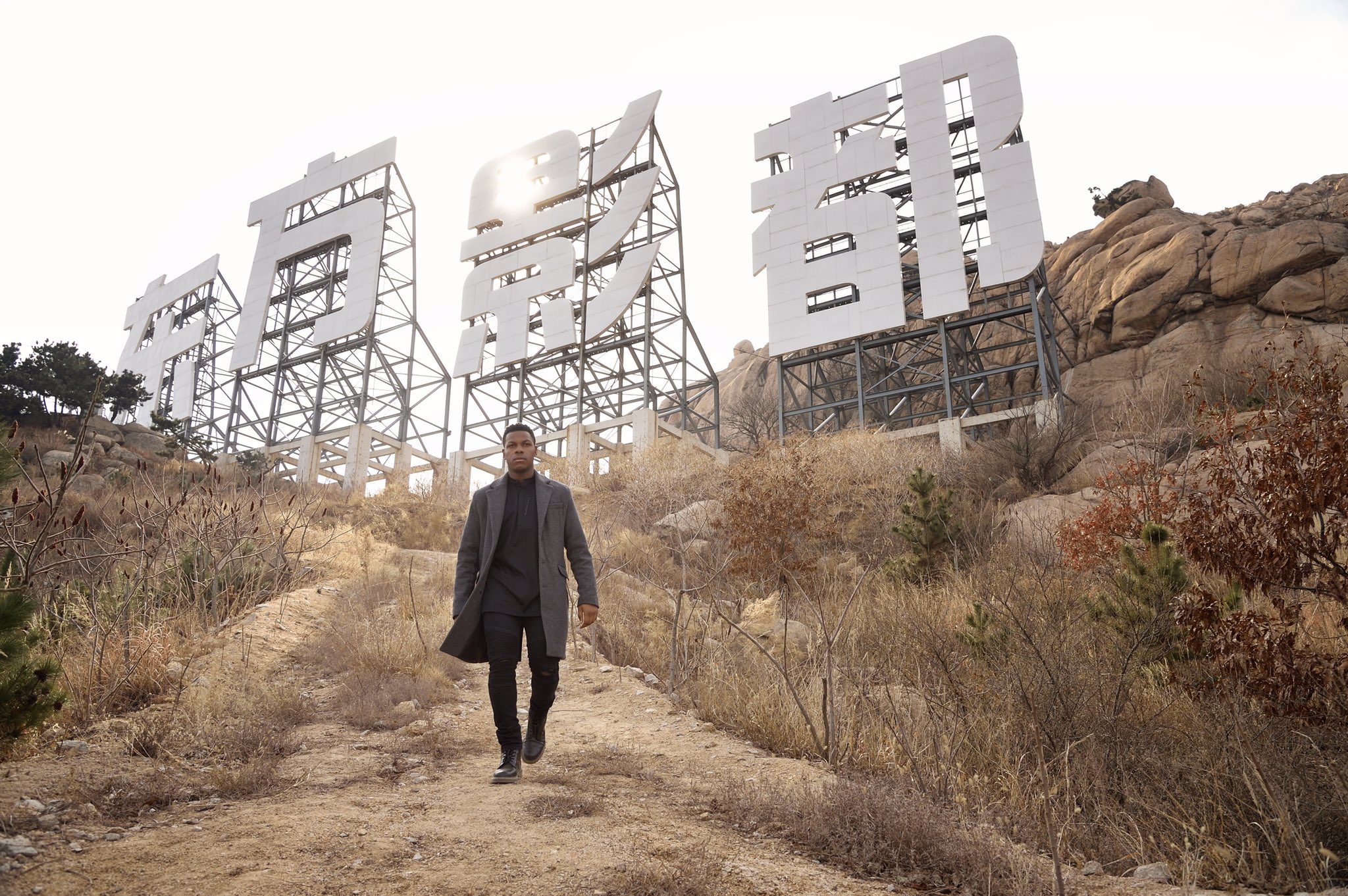 In the movie, “Pacific Rim: Uprising”,John Boyega plays Jake Pentecost, the son of late Stacker Pentecost (Idris Elba). In this moment, the plot detail is still kept under wraps, but Jake reportedly will team up with Scott Eastwood’s character Nate Lamber to fight against Kaiju monster.

READ ALSO:   'Working With Patience Ozokwo Was Such An Honor' - Mofe Duncan Says As He Reveals Scene With The Legendary Actress That Required The Grace Of God For Him Not To Laugh

“Pacific Rim: Uprising” is set to be released on February 23, 2018, with Guillermo del Toro still producing. Steven S. DeKnight serves as director and writes the script together with Emily Carmichael, Kira Snyder and T.S. Nowlin.

Beef: Blac Chyna Has Taken To Snapchat To Put Tyga On Blast

“When The Young Decides To Fight The Old,...

“You Can’t Be On Set With Mike Ezuruonye...

“Ma, It Is Really Nice Doing This Mind...