Trending News
“I’m An African Queen And My Time Is...
‘Teach Your Children That Joy And Happiness Is...
“Who Send Me” – Completely Exhausted Nollywood Actress,...
It’s Script And Art Eye Candy Working With...
Here’s How Uche Jombo Reacted To Rumours That...
“The World Is Never Going To Agree On...
“My Job Is Simply To Make You Laugh...
Hollywood Comes To Nollywood 2022: Patience Ozokwo Wins...
“It Takes Courage To Win” – Nollywood Actress,...
Adunni Ade Brilliantly Gives Advice On How Young...
Home Celebrity Gossip and News Singer Madonna Reacts To Las Vegas Shooting Which Has So Far Left 59 People Killed And 527 Injured PLUS More On Mass Killer Stephen Paddock
Celebrity Gossip and News 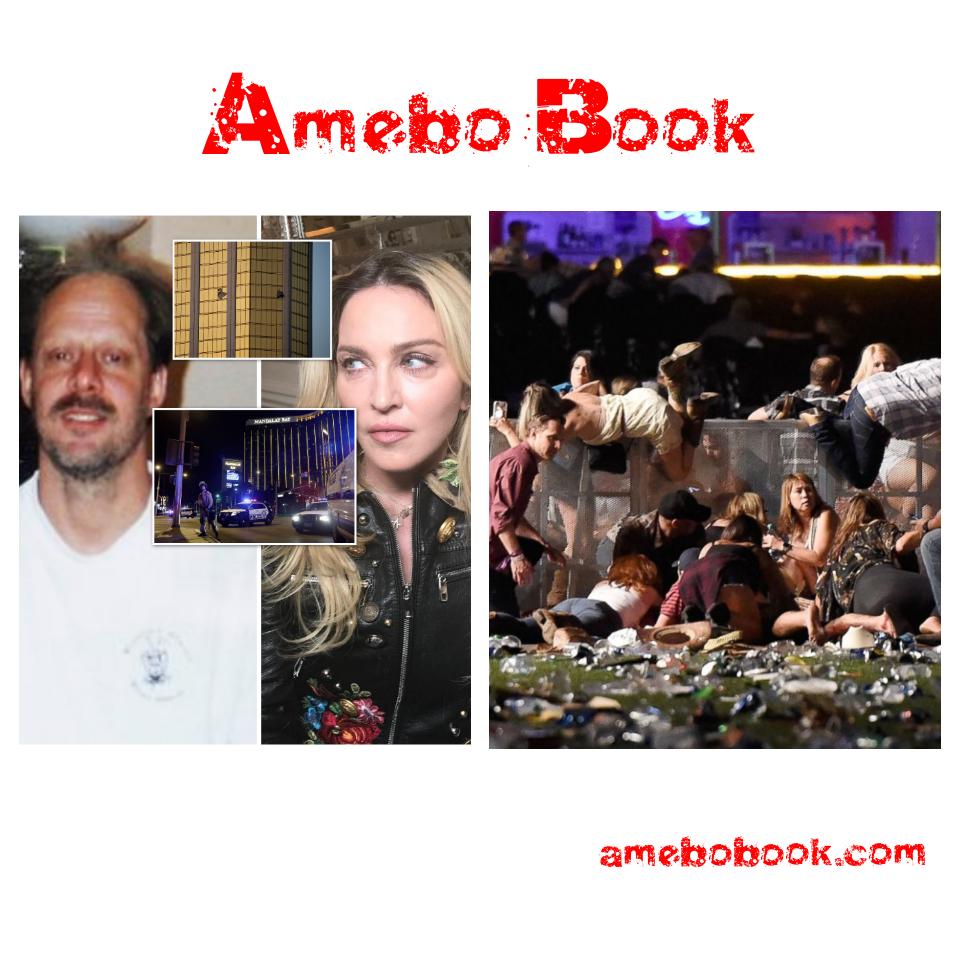 At least 59 people were killed and 527 injured in Las Vegas on Sunday night when a gunman identified as Stephen Paddock opened fire on a music festival crowd from the 32nd floor of the Mandalay Bay Resort and Casino. It’s understood the 64-year-old Mesquite, Nevada resident checked into the Mandalay Bay hotel on Thursday bringing along himself numerous firearms which were found in his room. In a social media post, Madonna reacts to the Las Vegas shooting. She wrote: 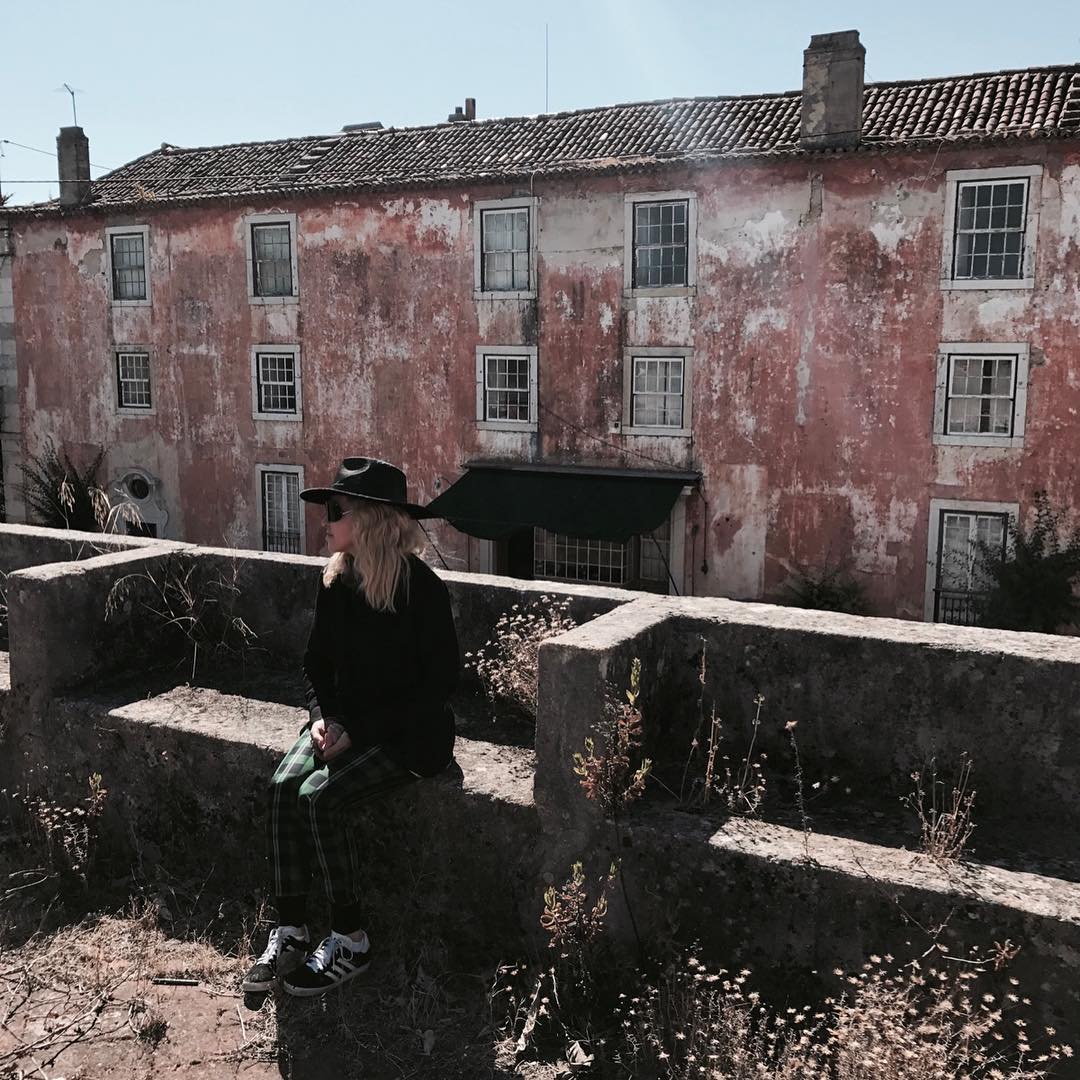 “What happened in Vegas is an unspeakable tragedy. 💔And these acts of seemingly Random violence are happening With more and more. frequency. And the chaos pain and suffering in the world is increasing exponentially. And YES its too easy to buy a GUN in The U.S. or have access to automatic weapons. And this needs to stop!! But the only way we are really going to change the trajectory that the world seems to be heading for is to change our consciousness! 💡 Each and everyone of us……..,,,,, …..,,,.
Let Us Pray for Vegas. And all of the Victims and everyones loss but we also need to Pray for Peace.in the. World. Personally and Globally. 🌏🌍🌎. Lets Pray for the strength to maintain a higher level of consciousness. ☮️. Let’s I Pray that we find a way back to our humanity. Let’s. pray that we do not forget to treat all living creatures with compassion dignity and respect. 🙏🏻 and Let’s Pray for Vegas.”

Meanwhile, it’s gathered there was a combination of rifles and handguns and more than 10 suitcases at the scene. Also, there are reports of 23 weapons found in the room in which Stephen Paddock stayed in. At one point, the man responsible for the deadliest shooting in modern U.S. history engaged with a security guard who was shot in the leg through a doorway. 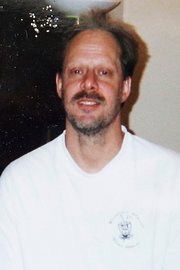 Stephen Paddock was a high-stakes gambler who was recognized in the casinos of Nevada. He is said to have dabbled in real estate investments in Texas with last known full-time employment 30 years ago. Paddock had a pilot’s license and had owned two single-engine planes.

He was twice divorced. 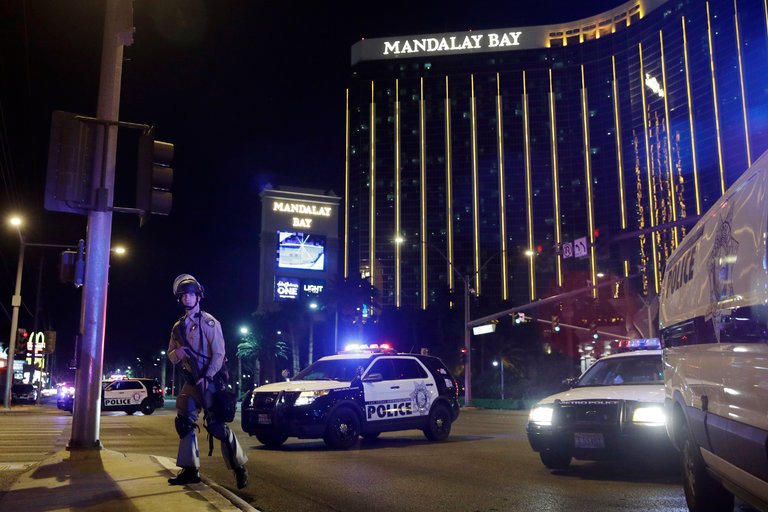 Tunde Ajibolorunsoro: Herbalist Has Been Arrested For Allegedly Abducting And Selling Five-Year-Old Girl For N60,000 In Lagos State