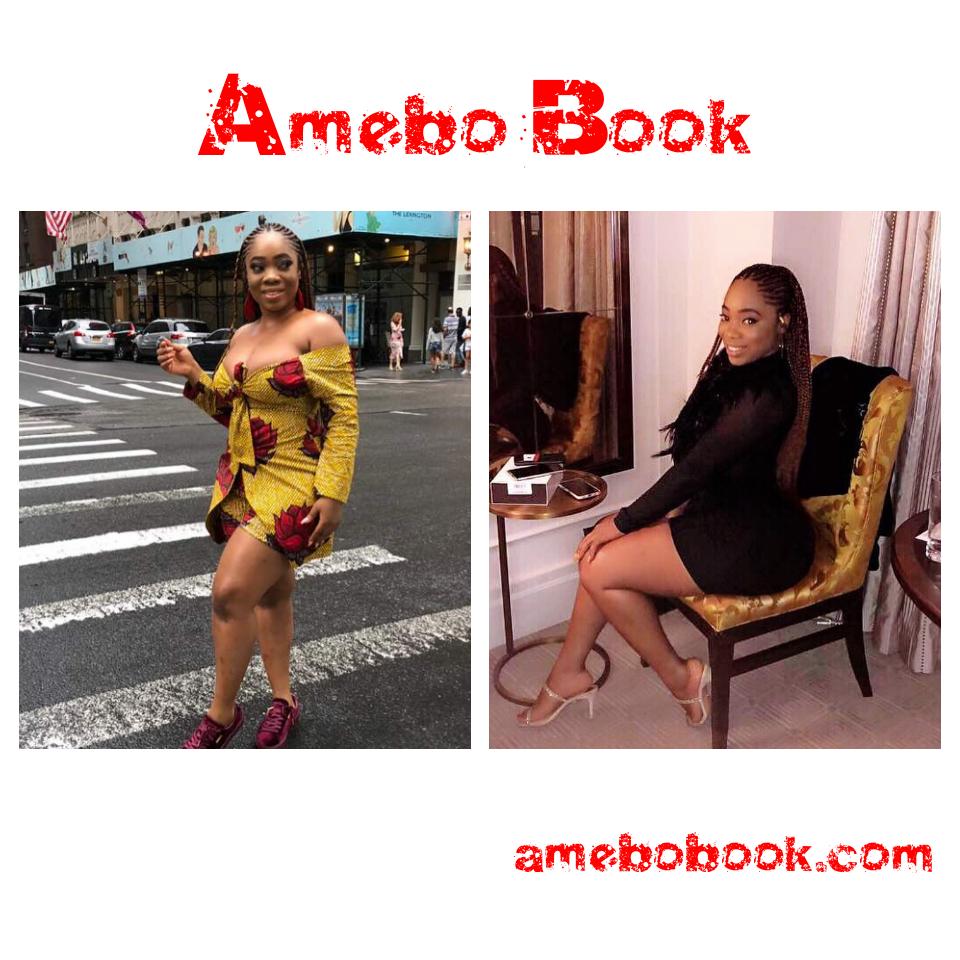 Two days ago, Moesha Boduong was at the One Africa Music Fest held at the Ford Amphitheater, Coney Island Boardwalk in Brooklyn, New York. The slay queen who is currently enjoying her summer vacation in the United States, was pictured ‘hanging out’ with Safaree Samuels. The Ghanaian actress shared a sweet snap on her Instagram page with the caption:

READ ALSO:   "You're Single Because You Don't Edit Your Pictures" - Princess Shyngle

Not long after, her followers took to the comments section of the post. Princess Shyngle had to react. She’s also well documented to have revealed her crush for Nicki Minaj’s ex-boyfriend especially after the size of his “this thing” went viral. READ THAT HERE. 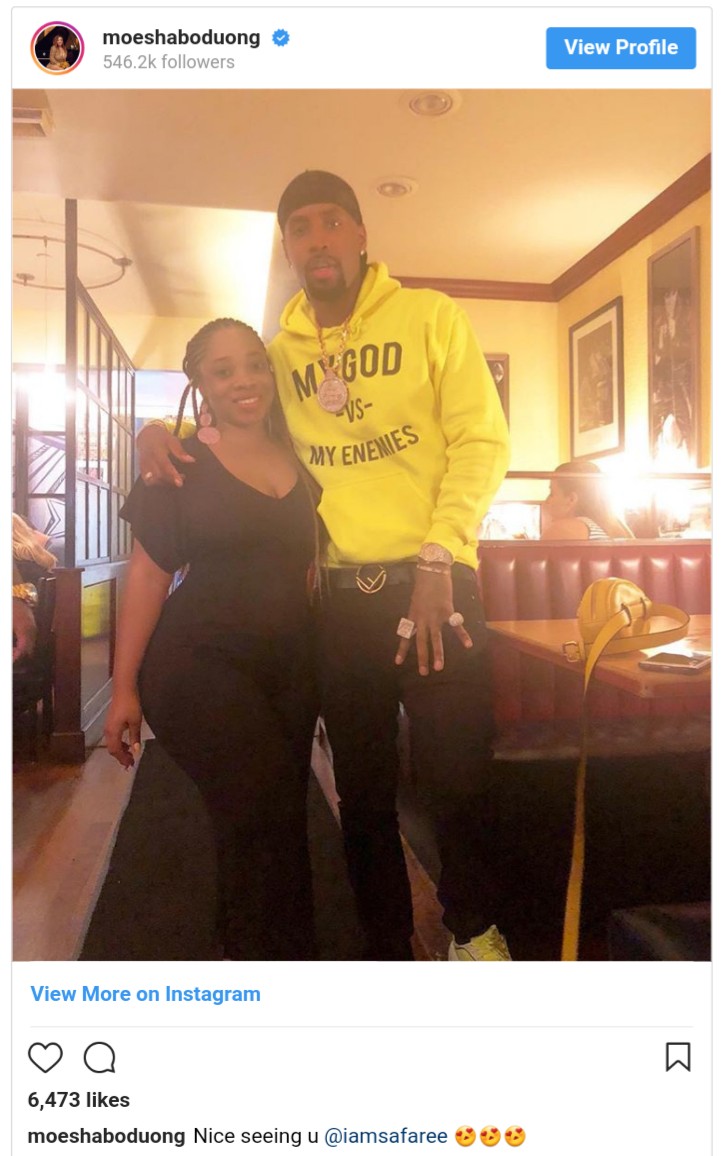 _reynoldsallen_: “@moeshaboduong u will give him all the sexy poses and break his d**k in addition. Sister oooooooo”

dellarussel: “Hooking up to a new sponsor?”

iamreal_thickmadame: “Lmao I swear safaree just be everywhere and on everyone page He’s not racist!!”

gitperezktad: “A walking stick should not be long than it owner. So life be you have to know who you ho with.”